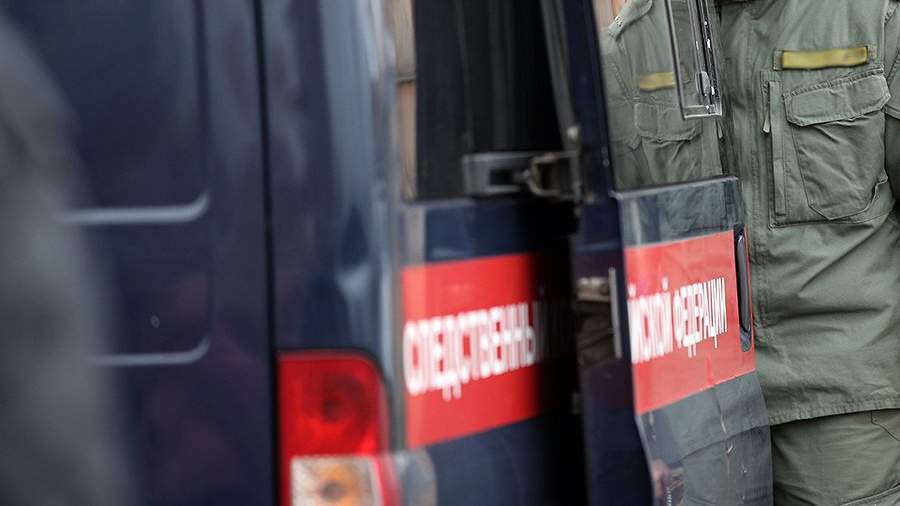 In the Novosibirsk region, rescuers found the body of a six-year-old boy who fell into the Vlasikha River in the midst of floods. On Sunday, April 18, the press service of the regional management of the Investigative Committee of the Russian Federation.

“In recent days, the level of the Vlasikha River began to decrease. During the repeated study of the river at a distance of 70 meters from the place where the child was last seen, on the coastal part, where the water level dropped, a group of volunteers and local residents found the body of a 6-year-old boy, ”the department noted.

According to the investigation, on April 15, the child in the company of his peers went for a walk in the city of Ob. At about 18:00 (14:00 Moscow time), the children began to disperse to their homes, and the boy went to fetch the ball, which was near the river, which was in a state of flood. After that, no one saw the child. Investigators suggested that the minor fell into the water and drowned.

On the fact of the incident, a case was initiated under the article of the Criminal Code of the Russian Federation “Murder of a minor”. Divers joined the search for the boy.

At present, experts are inspecting the place where the child was found, and it is also planned to conduct an examination to establish the cause of the child’s death. The investigation of the criminal case continues.

On April 8, the body of a child drowned in the waters of the Yurashka River was found in Tatarstan. A boy born in 2013 disappeared the day before, over 60 people took part in the search operation. The boy’s body was found 1.5 km downstream of the alleged crash site. The Investigative Committee opened a criminal case into the death of a minor.