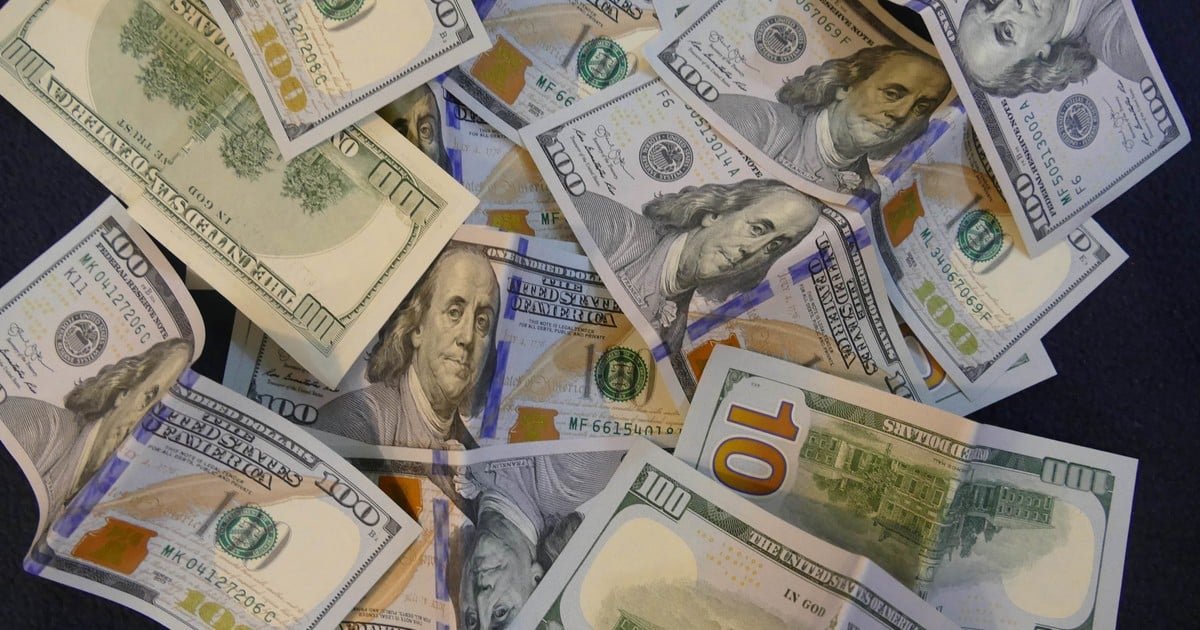 After losing five pesos between Monday and Wednesday, the blue dollar halted its fall and remains at $ 180 in the caves of the microcentro, although in some places it is already offered to $ 180.50 / 181.

Despite the calm of the last 48 hours, July closes as the month with the biggest climb in the blue so far this year. He advanced 11 pesos. And with the current level, it closes 14 pesos above the value that the informal one had at the opening of 2021, when it was sold at $ 166.

The blue is still far from the $ 195 peak that touched at the end of October 2020. Corrected for inflation, those $ 195 represent $ 270 at current values. With this reference, economic analysts point out that the current value of blue is not exaggerated. And they do not rule out that near the elections it will rise again.

“The blue still has room to continue rising. After the elections, the official dollar will rise – although it will not have an excessive jump – and the gap with the parallel will be closed, “said economist Fausto Spotorno.

“If the dollar continues to rise at the current rate, 1 or 2% per month, the gap is not going to escape. The Government can further restrict imports and as long as it continues to do this, the dollar hardly explodes“, he detailed.

With the new regulations that the Government applied in the last month, the blue dollar gains relevance as the only “free” on the market. And it brings the gap to 87% with respect to the official one, which is listed at the end of the month at $ 96.69.

In the month, the rise in the official exchange rate was 1% and accumulates 14.9% in the year. Thus, it comes well behind inflation, which advanced around 3% this month and is already close to 30% in the first seven months of the year. The saving dollar ends July at $ 168, twelve pesos cheaper than blue.

Via new regulations The Central increased its ability to intervene on financial dollars, which means that in the traditional segment, where both the cash with liquid (CCL) and the MEP dollar are traded with the AL30 bond, the price does not exceed $ 170.

At the start of this Friday and before the Central Bank appears to lower it, the CCL increases 1.2%, to $ 171. And the MEP, which is accessed through the Buenos Aires Stock Exchange, reaches $ 169.5, an advance of 0.7%.

Then there is the SENEBI segment, where private companies operate with each other without restrictions. There the CCL price reaches $ 184.

After yesterday’s rebound, when global markets rallied on the good news of economic growth in the United States, which reaches 6.5% in the second quarter, this Friday the Argentine actions recede.

The Merval drops 1.6% in the Buenos Aires stock market, while in New York they lose most of the ADRs. Only Globant is trading higher, with a 0.2% rally.

Among the Argentine stocks listed on Wall Street, the steepest decline is for Pampa Energía, which lost 5%, while Mercado Libre lost 4%.

Country risk, the JP Morgan indicator that measures the excess rate that Argentina pays for borrowing, drops 0.2%, at 1,597 basis points.