The Blog: The Spanish students – it’s a scandal 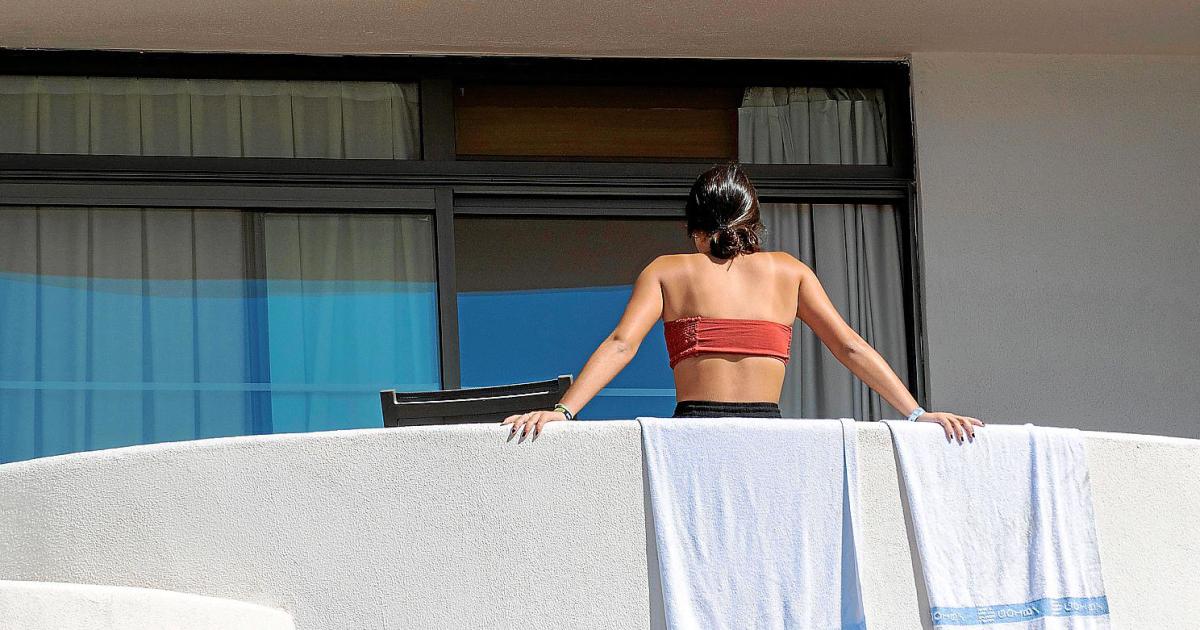 Some weeks ago, I was asked – apropos Spanish students who normally come to the Bellevue complex in Alcudia – whether they would be here this summer. Surely not, was my reply. Not under the circumstances. No one would possibly contemplate this. Would they?
The Alcudia students have not been a focus for the so-called “macrobrote”, the huge outbreak of positive cases among Spanish students.

This has occurred in Arenal and to a far smaller extent in Minorca. The outbreak of positive cases, until Friday, related to students who had returned to the mainland – more than 800 by Sunday. On Friday, four students in Mallorca tested positive. They were the first; others have followed.

A large number of the kids were confined to their hotels or transferred to a Covid hotel or taken to hospital. Their so-called study trips – spring break-style holidays by any other name – have been ruined. At least they don’t have to pay for the Covid hotel accommodation; the Balearic government does, which in itself is a story. But these confined students should not be in a position to have their holidays ruined. They should never have been in Mallorca.

It beggars belief that there have been these trips, and that is because of the circumstances. Anyone with even the smallest amount of nous must have known what could (would) happen. Everyone knows how these trips are, and that most certainly includes the organizers.

Some of the students have themselves blamed the organizers, as they have parents, while there are those who accept that they haven’t been wholly responsible. The Balearic government is also being blamed. It should have spaced the trips out, so that not so many arrived at once. And how, pray, was the government supposed to have done this?

Iago Negueruela, the tourism minister, has said that these trips were not authorized. But what does he mean by this? Is the government, or some other authority, supposed to give permission for what are, after all, trips arranged by tour operators?

If there is some authorization process, it would be useful if the minister could spell this out. Meanwhile, the Spanish government is being urged to take legal action. One has to assume that there is some liability, as why otherwise would such legal action be mentioned.

Whatever this authorization may be, there can be no doubt that there has been irresponsibility. And with this irresponsibility comes culpability. The least that can be done is that there is a thorough and transparent investigation into the organization of these trips, the events that have been staged, the protocols in hotels, and so on. This needs to involve regional authorities on the mainland as well as the Balearic government and presumably also the Spanish government.

The whole affair is a scandal, and it is one which seriously threatens regular tourism in Mallorca. On Sunday, it was reported that hoteliers in Mallorca were anxious about a possible revision of the UK green list and a return to amber status. These fears were because of what the UK government might make of the apparent lack of control displayed by the student trips. They were fears compounded by the fact that the incidence rate was climbing. That green watchlist might very soon be activated.

One hopes not, but the Balearic government’s talk about saving the season, boosted by last week’s green-listing, is threatened by being partially undone by the very type of tourism it despairs of and wishes to eradicate. And so what, therefore, does the government propose doing about it?

Willi Verhuven, the boss of Alltours, has demanded that the government “bans” tourism of excesses, but he didn’t have Spanish students in mind. Where is the difference though, when one considers people out of control and too little apparent ability to exert control. Regulations for this, that and the next thing are being shown to be all but useless.

We are left with the likes of the national tourism minister, Reyes Maroto, appealing for responsibility, just as Negueruela, President Armengol and Lord knows who else have been doing for months. But an outbreak of irresponsibility to match the scale of the “macrobrote” huge outbreak risks undoing the responsibility shown by the overwhelming majority. And while some of the students have accepted that they have not behaved with total responsibility, it is not they who should have to shoulder the burden of culpability. 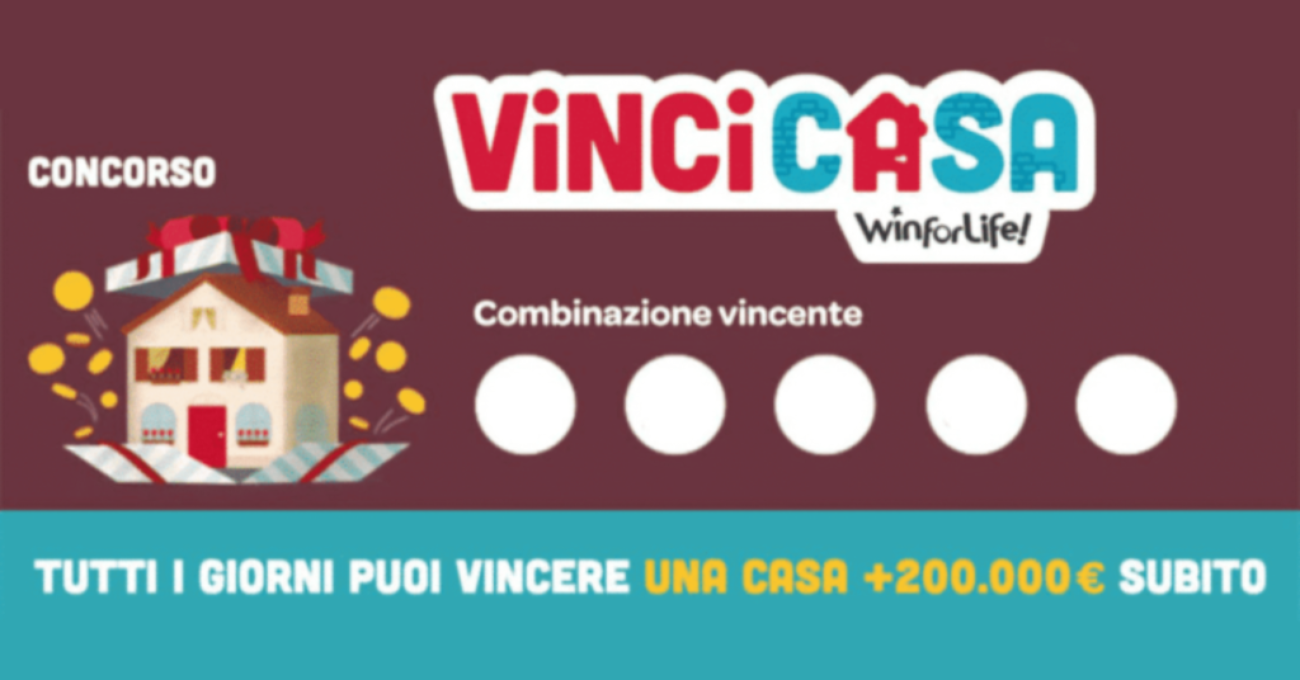 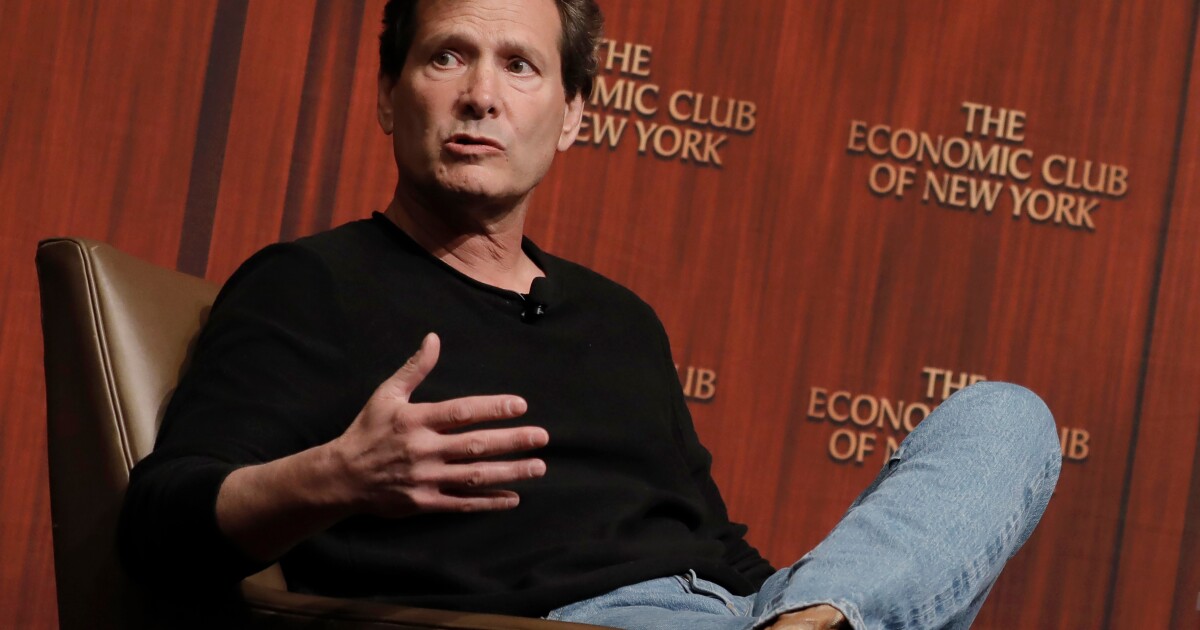 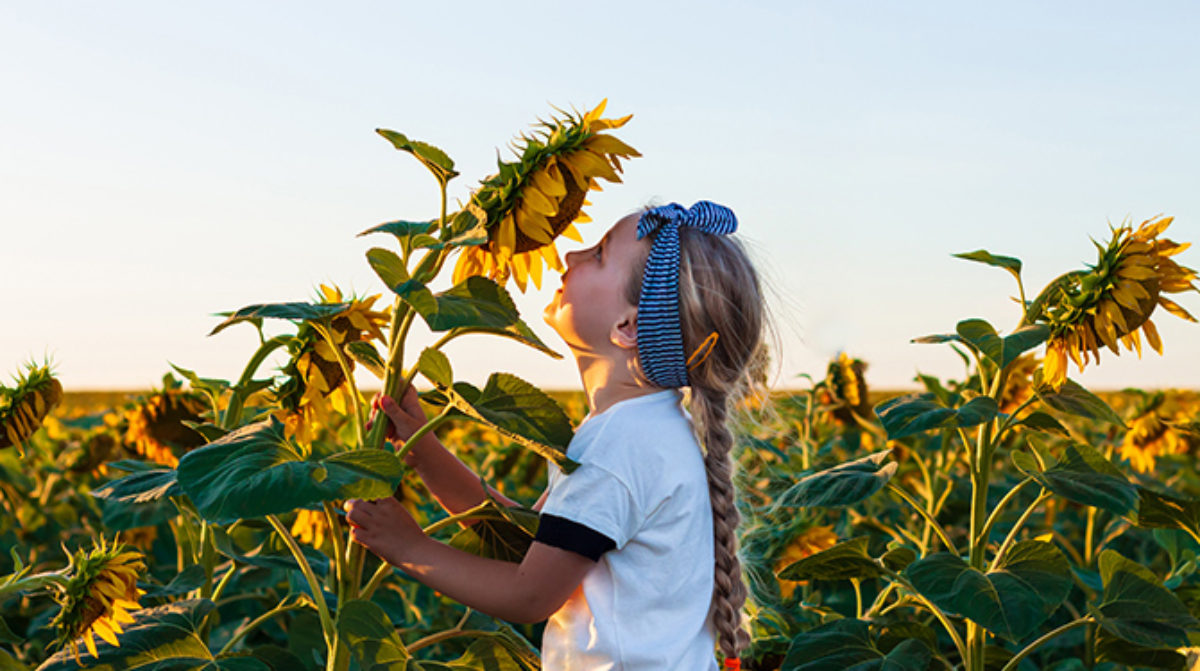