The Blog: The missed opportunity of hotel conversion 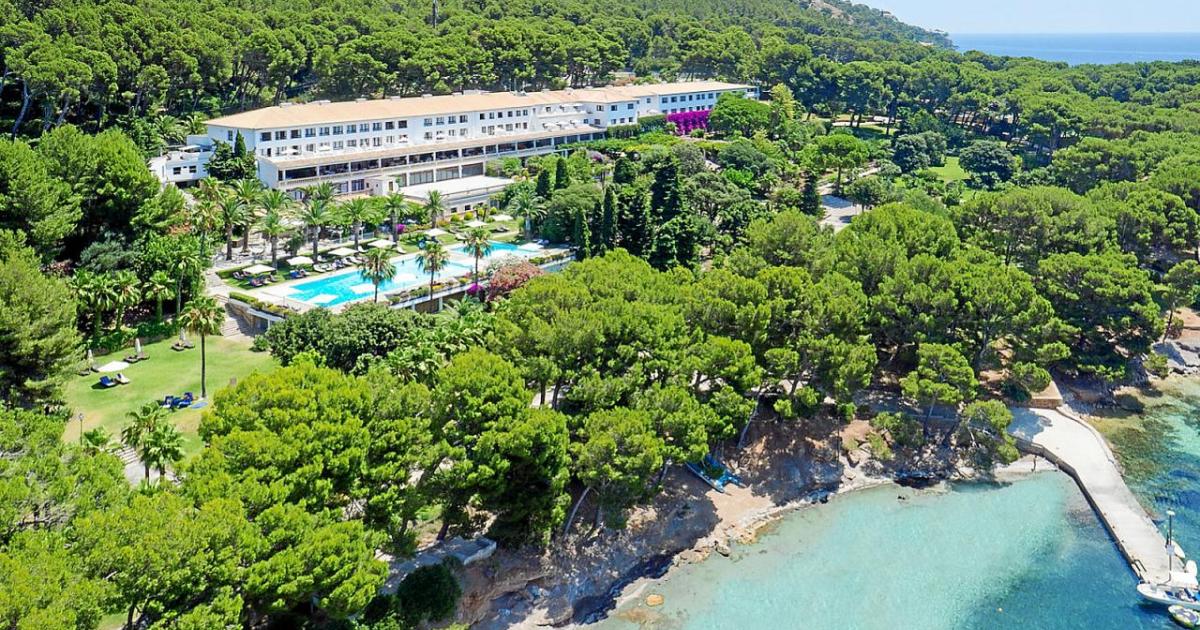 The tourism ministry has given its blessing to a project to expand the Hotel Formentor by 960 square meters. This expansion is to the hotel’s “buildable” area. In other words, it is development within its grounds; it doesn’t involve any grabbing of more land.

For the ministry, this project complies with the provisions of a law passed last year which was designed to give the economy a boost. It is sometimes referred to as the Covid law, as Covid was the motivation for “urgent measures” amidst economic collapse. This law, where hotels are concerned, cuts planning processing bureaucracy and allows up to fifteen per cent expansion of buildable area; the Hotel Formentor project is well within this.

The law does not permit development that adds hotel beds. For the new owners of the hotel, this is not an issue as they in any event envisage a reduction. The hotel will become even more exclusive. With quality in mind, it fits with government objectives and is an example of what the government says has been a success – projects of various kinds will equate to 3,500 million euros.

This particular legislation has an expiry date – the end of this year. In this regard, one of a specific timeframe, it isn’t dissimilar to provisions in the 2012 tourism law. These were not urgent measures but ones designed to raise the quality of hotels and to modernize them. The most noticeable result of the law was the addition of one or two floors to hotels in return for an upgrading of star classification; the provisions of the law expired in July 2017.

A further similarity between the 2012 and Covid laws is that “obsolete” hotels in “mature” zones can be converted. Three types of conversion have been envisaged under the Covid law – centers for scientific research; care homes for the elderly; residential accommodation. Envisaged, but the government hasn’t received a single request, and the way things are going – given the end-of-the-year expiry – it’s unlikely that there will be.

The 2012 law was only concerned with conversion to residential accommodation. There was minimal take-up, and where there was, it was not constrained by what the Covid law requires. Residential accommodation has to be public housing. Moreover, the “mature” zones limit this conversion only to a few resorts – Magalluf, Paguera, Palmanova, Playa de Palma and Santa Ponsa (plus Sant Antoni in Ibiza).

The government believes that there have been no requests precisely because of Covid. The health crisis has lasted longer than had been thought when the urgent measures were originally drafted in May last year. This has deterred investment, says the government. It may be right, but there are other reasons, one of which is that limiting residential conversion to social housing was a proposal that went down like a lead balloon with hoteliers.

There was initial and widespread business approval of the Covid urgent measures, but enthusiasm ebbed away on examination of the small print. Hoteliers accepted (and probably still do) that conversion was not just a good option, it was also necessary, especially if Covid proves to mean a long-term downward adjustment of the tourism market. But conversion has to be financially meaningful, while there also needs to be clarity as to the mechanism.

New York State has just passed legislation whereby it will purchase hotels that will then be run by non-profit organizations; the apartments created will all be for affordable rent. Elsewhere in the US, there are examples of developers buying up hotels and converting them into much-needed affordable housing. They work with municipalities in creating accommodation for rent that is far lower than usual because the cost of conversion is put at around 40% of the cost to build.

The liaison with municipalities includes zoning, and US cities are no real different to Mallorca’s resorts in this respect. Land is zoned according to the purpose of development, and in some instances this could mean tourist and nothing else. If it is necessary, reclassification is perfectly feasible, but it is just one consideration in what is otherwise proving to be a massively missed opportunity.

For one thing, why not make the legislation open-ended, rather than have an expiry at the end of the year? For another, why limit conversion to the so-called mature resorts? Furthermore, waive municipal taxes and charges for building works and let the government compensate town halls. Above all, make conversion worthwhile to hoteliers and developers. This can be done and still ensure ongoing affordable housing by enshrining this into agreements, and the US is showing the way.