The Blog: The ethics of tourism worker vaccination 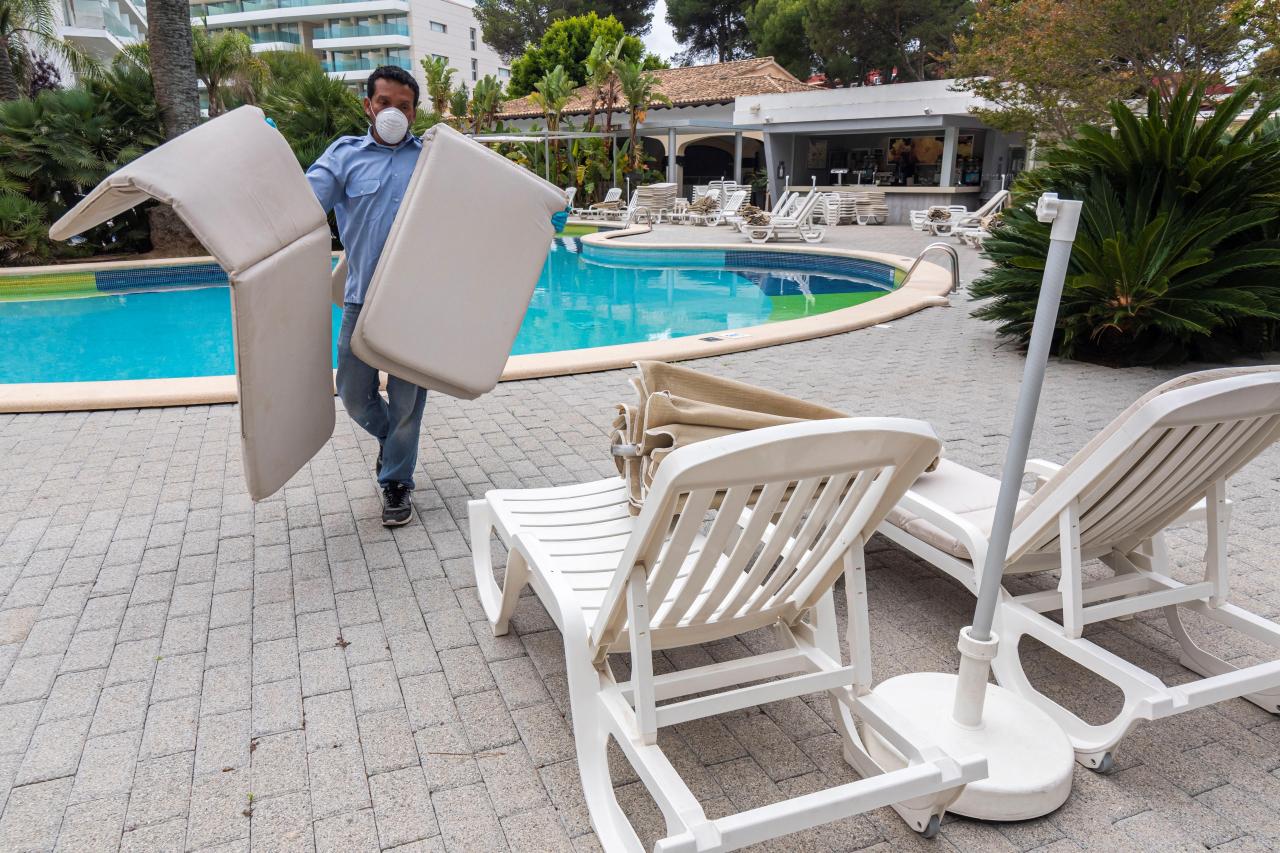 A couple of weeks ago, the vaccination of workers in Turkey’s tourism industry started, some 1.1 million in all, according to the Turkish government. This program, explains a video, will help Turkey to “stay ahead of its competitors”.

From this week, the vaccination of 70,000 tourism industry workers in Croatia will begin, two priority groups having been established. The greater priority is for workers in most frequent contact with fellow workers and visitors, be these kitchen staff, hotel receptionists or waiters and waitresses.

Here are three examples which highlight just how much importance is being given to tourism vaccination strategy and promotion. Three examples from the Mediterranean, where Mallorca likes to believe that it has always been and remains the leader.

Mallorca does do an awful lot of things very well, but what the island cannot do – certainly at present – is send out a message that it is taking a lead when it comes to tourism vaccination strategy. Apart from any issue with supplies, the ethics of vaccination prevent leadership from being taken.

Have Croatia, Greece and Turkey not all had some qualms about ethics? One would imagine that they have, but this hasn’t stopped them from giving a certain priority to workers in an industry that is vital for their economies. Can ethical arguments therefore be couched in purely economic terms?

Spain’s approach to Covid has been characterized as a kind of all for one, one for all. When the de-escalation from the state of alarm was set out last spring, it was made clear that each region and everyone would exit together. That was the principle anyway. With the vaccination program, the strategy has been standard. Mallorca and the Balearics have been following it to the letter, but that doesn’t mean there hasn’t been a wish to deviate from the standard.

Two months ago, the secretary of state for the European Union, Juan González-Barba, visited Palma. He met the Balearic vice-president, Juan Pedro Yllanes, and the finance minister, Rosario Sánchez. He was asked about giving greater vaccination priority to regions with high tourism dependence.

He said no. “It is important from the European point of view that there is, so to speak, no competition as to who acquires more or less immunization depending on the economic activities they have. ” The European plan, and the Spanish plan, is to proceed in a “homogeneous way, according to the health risk of different population groups”.

It was difficult to argue with this plan. Ethically it was the right approach, but – as we are seeing – the ethics are being modified precisely because of economic activities. Croatia and Greece don’t get more than their fair share of the EU vaccine distribution pot, but their governments have taken the view that decisions regarding priorities do come with an element of competition – economic competition based on tourism.

The secretary of state for health, Silvia Calzón, was in Palma last Friday. She was asked about the possibility of distributing greater volumes of vaccine to tourism-dependent regions.

No. “The main objective of the health ministry,” she said, “is to reach the end of this nightmare together.” As Pedro Sánchez had said about the exit from the state of alarm – we will all leave it together – so the secretary of state was reiterating the all for one, one for all principle. It was evident from what González-Barba had to say in February that this was also the EU’s principle.

Calzón insisted that the vaccination program was continuing to follow “very robust ethical principles”. For María José Aguiló, the executive vice-president of the Mallorca Hoteliers Federation, this was an “excuse”. Calzón and the Spanish government were pointing to ethical reasons for not altering the vaccination strategy and prioritizing tourism regions such as the Balearics.

The federation, Aguiló said, was not asking for anything unethical but for a restructuring of criteria. Once there has been vaccination of groups at higher risk, priority should go to groups who have high levels of personal contact, such as workers in the tourism industry. The points of her argument were no different to what Greece is doing.

While the Balearic government never expressly referred to different criteria for certain groups (ie tourism workers), it was obvious when the request was made back in February that the government perceived an economic necessity. The government knew that there had to be more rapid vaccination of the general population if not specific groups of workers.

But the ethics are what they are. Meanwhile, as they say in Turkey, it’s all about staying ahead of the competitors.

Russia imposed restrictions on flights over Crimea and the Black Sea