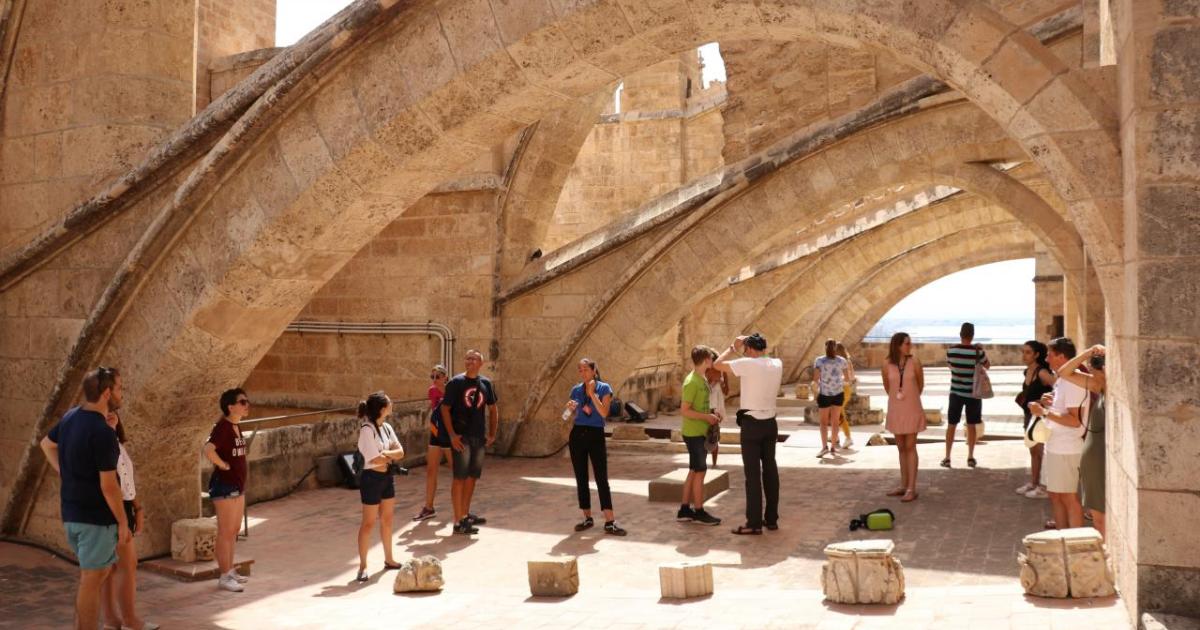 It was a summer a long time ago. A very well-remembered summer. England won the World Cup. Each night before going to sleep at the hotel, I would pore over the pages of Football Monthly. There were the pictures of the forty England players in Alf’s original squad. There were the strange names of those from the other countries, none more strange than North Korea’s. But one night, lying there with the magazine and going to sleep were rather uncomfortable. I had sunburn. There were small blisters on my shoulders.

Calamine lotion. That was the stuff for helping with sunburn. There was otherwise a general absence of lotion. The sun never really shone in England, did it. And if it did, well, it wasn’t like foreign sun.

The place was Hastings. The hotel reeked of beef lunches. There was a room with a black-and-white telly. I would do my best to glimpse the cricket and the football through a fog of cigarette smoke. This was holiday as it was. And it seemingly hasn’t advanced much since then. According to one Spanish observer, at any rate. Summer holidays in England and the rest of the UK – so the observation goes – offer no sun, no beach and no sea. None of any of them? The sea does obviously disappear for a time, but what a benefit that was (and still will be): firm sand for cricket and football. And the sun? The calamine lotion was flowing, there was so much of the sun, and that was before anyone had contemplated climate change.

Resort towns full of hotels that are out of date; fish and chip restaurants; stands with orchestras playing to old people. This is how Spain views the British seaside holiday. No wonder all the British want to come to Mallorca.

I’m so out of touch with the British seaside that I can’t really say what it’s like nowadays, but I can’t imagine that it hasn’t moved on since the days of Alf Ramsey, Bobby Moore and Geoff Hurst. Does an out-of-date image prevail, especially in the mind of the foreigner? Paul Theroux, as I recall, did a pretty decent American job on depicting drabness, but that was forty years ago now. He did at least have the courtesy to travel around the British coast.

It works in reverse of course. Hence, the Mallorca equals Magalluf (Punta Ballena) stuff, a myopic image to be transmitted to a public unfamiliar with the island that is designed to reinforce a prejudice and which cares little for all those who enjoy Magalluf.

As with the observations and impressions for a certain audience (a Spanish one in the case of the assessment of the British seaside resort), so it is possible for straight reporting to supply misleading or simply erroneous information. In this regard, the British media at present appears to be falling over itself in a desperation to be able to add whatever possible to the green-amber thing and isn’t necessarily over concerned about factual correctness.

On my feed I can’t avoid this daily diet. Most of it I ignore. It does rather depend on the source. There was one I noticed on Monday, though. It wasn’t from the regular and usual suspects, and it suggested that the Balearics were turning to the Americans to pick up the slack of the amber-deterred Brits. Americans? The Americans are on their way, a cavalry of transatlantic holidaymakers to fill Magalluf (and other resorts) and spread joy and dollars converted into euros?

Apparently, so this report went, the island’s hoteliers are hoping that Americans and Asians will be coming to Mallorca’s aid. A spokesperson from the hoteliers federation had said so. Spain has thrown the doors open to the vaccinated world (save India for instance, it might be noted), but is America about to rescue the Mallorcan summer? It was mentioned that the Balearics had 270,000 American tourists in 2019. Really? Perhaps there were, in which case they were a considerable improvement on the 70,000 in 2018.

I can understand, of course I can. It’s not as if the media here is immune to factual incorrectness, while there is this burning need for green-amber reports and comment (replete with observations about the British seaside). I don’t blame anyone at all. It’s the information overload world we live in and the imperative to add to it, regardless of accuracy. How much simpler it was when Football Monthly was about all you had to go on. Mind you, that probably got things wrong as well.