The birth rate crisis jeopardizes the stability of society 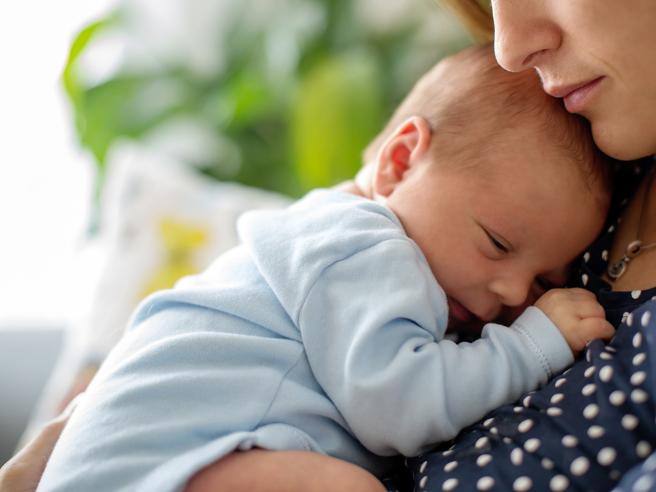 Istat data show that nand the first six months of this year, new-borns fell by 14.5% compared to the same period in 2021 when the death toll was 399,000 children. According to the forecasts of the National Statistical Institute in 2022 Italy could touch the never reached threshold of 385-380 thousand births, a forecast that leads us to be among the least fertile countries in Europe and in the world. If we were to maintain the same trend, we will end the year with a negative balance of 12,000 births, explains Gian Carlo Blangiardo, President of Istat. The prospect of reaching 360,000 births by 2070 is unfortunately a more than plausible scenario, which brings with it very heavy consequences on everyone’s life: of those who have children, but also of those who do not. In perspective, the denatality associated with an aging population will have repercussions on the economy and on the stability of the country, explains Blangiardo.

See also  Medicine, Rings: "Current model in crisis, it is necessary to show the way for the future"

In the latest report published by Istat on the Forecasts of the resident population and families, the picture of the demographic crisis in which we find ourselves described in an even more extensive way. The population is estimated to rise from 59.2 million as of January 1, 2021, to 54.2 million in 2050 (- 5 million) up to 47.7 million in 2070 (-11.5 million). Of course, these are only forecasts which, as Istat specifies, are the more uncertain the farther we go from the base year, but in any case they photograph a trend of population decrease that experts consider to be certain. On the effects of the decrease in births in our country, the comment by Gigi de Palo, President of the General States of Natalit, who recently participated in the event organized in Naples by the Italian Society of Gynecology and Obstetrics (Sigo) entitled Natalit: what future. If the negative trend continues there will be a collapse in GDP, welfare, the pension system and the free national health system. We are facing the perfect storm – explains de Palo -, after Covid, the war and now the energy crisis that lead many couples to wait for better years to have a child. We were the first country in the world to have more over 65 than the under 15 and already now the over 65 exceed the under 25. If in Italy there will be more and more elderly and fewer workers, who will pay the pensions of today’s young people when they are elderly, since no more children are born? If workers decrease and the number of non self-sufficient elderly people increase, who will bear the costs of public and free health care? Asks de Palo.

From Piazza del Plebiscito, home of the Sigo event, there are many institutional and scientific voices to inform and help young people who wish to become parents. The idea of ​​creating a big event in the square in which all the problems concerning the birth were addressed at 360 degrees – explains Nicola Colacurci, president of Sigo -, was born from the conviction that a scientific company such as Sigo must open up to the population and share with the problems, the anxieties, the desires, to make the desire for pregnancy central again. The women and men who came to visit us were able to test their reproductive potential through targeted clinical checks and were able to participate in many moments of in-depth analysis by receiving all the information to better enjoy the period of pregnancy, that of birth and the first years of the child’s life. From our observatory emerged the urgency to explain above all to the youngest how to protect their fertility and I am sure that initiatives like ours are important to bring science close to people’s lives and become a concrete support for those who want a child, he concludes. Colacurci.

See also  Gb, one who died of Lassa fever 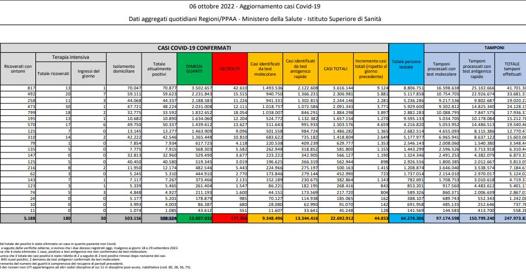