The bin escape shuffles the cards: an encore by Storer, a roja jersey in Eiking 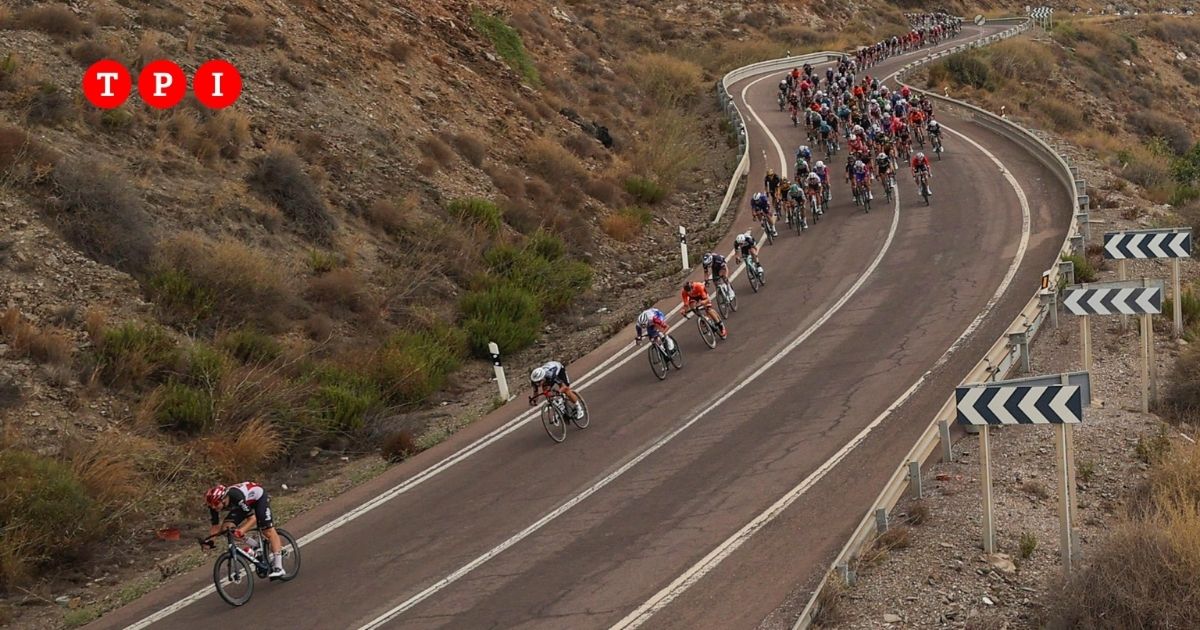 Michael Storer (Team DSM) won the tenth stage of the 76th Vuelta Espana, run along the 189 kilometers that separate Roquetas de Mar from Rincon de la Victoria. The Australian thus repeated last Friday’s success at the Balcon de Alicante. The rider from Perth anticipated a group of four other strikers by 22 ″, who, like him, are part of the day’s mega breakaway of 30 units. The Belgian Mauri Vansevenant (Deceuninck Quick Step) took the place of honor, preceding the French Clement Champoussin (AG2R Citroen), the Dutch Dylan Van Baarle (Ineos Grenadiers) and the Norwegian Odd Christian Eiking (Intermarchè Wanty Gobert). The latter is the main beneficiary of this real bin escape. Now he is wearing the roja jersey with a 58 ″ advantage over the French Guillaume Martin (Cofidis Credits Solutions) while Primoz Roglic (Jumbo Visma) dropped to third position at 2’17 ”from the new leader.

Only at the end of the race, in 12 days in Santiago de Compostela, will it be possible to evaluate the real effect of today’s stage. Certainly, the time trial Olympic champion did not take the trouble to keep the symbol of command, but at the same time attempting to stretch the rankings on what he believes to be his most dangerous opponents. This action was successful on the duo Ineos Grenadiers, made up of Egan Bernal and Adam Yates, who lost a further half minute from the Slovenian. By contrast, the Movistar duo, formed by Enric Mas and Miguel Angel Lopez, did not give up and remains a looming threat to the former ski jumper from Trbovlje.

The eleventh stage scheduled for tomorrow comes in this sense to the bean. In the 133 short kilometers from Antequera to Valdepenas de Jaen there is not a meter of plain with two climbs, to be honest, not prohibitive, in the final. It is reasonable to expect everything.