The bike is in fashion and there is ‘congestion’ at rush hour: which are the most used bike lanes 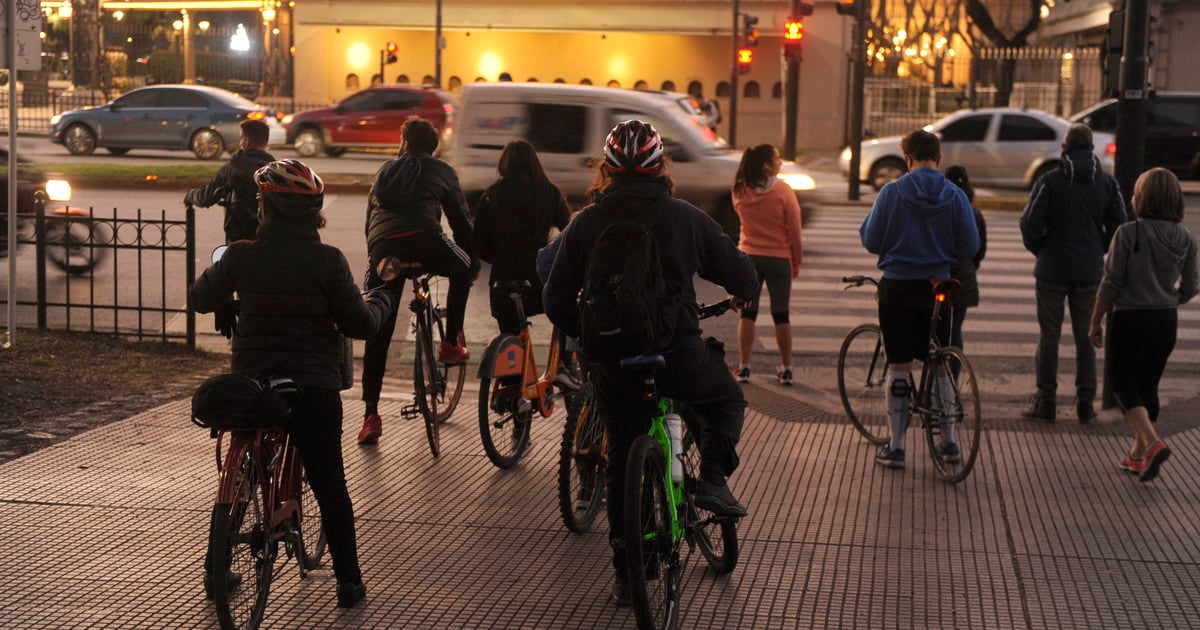 One, two, three, five, ten, twenty. Buenos Aires cyclists accumulate at crossroads with traffic lights and inaugurate an unprecedented phenomenon in a pandemic: rush hour on two wheels. Up to a score of them can wait for the green light on busiest corners, according to a new report from the City Government.

Libertador is by far the busiest by bike. At the height of the Japanese Garden there are an average of 20 cyclists who wait for 55 seconds of each red traffic light. More than 600 passing through rush hour down that avenue at its intersection with Carlos Casares. On the Figueroa Alcorta bike path, at the level of the Faculty of Law, a dozen gather at each traffic light cutoff.

The data is from the Ministry of Transportation and Public Works of the City, which revealed a striking comparison: the number of bicycles that accumulate at the intersection of Libertador and Casares in a rush hour is the same number of vehicles circulating per hour in a common lane of Córdoba and Corrientes avenues.

In the report there is a ranking, headed by the mentioned crosses of Libertador and Figueroa Alcorta. They are followed by the corner of Libertador and Montevideo (Recoleta), that of Billinghurst and Perón (Almagro), and that of Gorriti and Godoy Cruz (Palermo), through which between 385 and 398 cyclists pass per rush hour. A dozen of them pile up every time you cut the traffic light.

Although not mentioned in the report, there are two other parts of the City with heavy congestion on two wheels. “One is the crossing of Dorrego avenue at the height of the Palermo Hippodrome “, says Romina Cabrera, a member of the Pedaleá como una Piba collective and a morning, afternoon and night cyclist.

Another section of high congestion is that of Córdoba between Junín and Pueyrredón: “There in a week I saw three crashes between cyclists, because the bike lane gets very narrow and on top of that some go the wrong way,” observes Cabrera, who, due to the bike jam, can take up to ten more minutes to make the same journey.

Alejandra, who joins Villa Urquiza and Balvanera, notes a similar phenomenon in the bifurcation of Córdoba at the height of Gascón, when the State of Israel opens to the left. “There is a mess because cars and bikes come from everywhere. They put a traffic light and now there is more order, but also a lot of waiting ”.

Further down in the ranking of congested are the corners of Virrey Cevallos and Chile (Monserrat), Superí and La Pampa (Belgrano), Tacuarí and Chile (Monserrat), Montevideo and Perón (San Nicolás), and Marcelo T. de Alvear and Uriburu (Recoleta), in that order. There are between eight and eleven cyclists there every time you have to wait for the traffic light.

Bicycle congestion in Córdoba and the State of Israel. Photo Fernando of the Order

According to the same secretariat, bike trips increased 27% in the pandemic. It was 320,000 a day in 2019, it was 405,000 last year. The growth had already been noticeable before the coronavirus, in the division of transfers according to modality: those completed by bike went from 0.4% of the total in 2009 to 4% ten years later.

The numbers for the 2020 modal division are still missing, a year marked by the fall in the use of all transport alternatives. But everything points in the same direction: in the Buenos Aires government they estimate that the percentage of the use of bicycles is higher than that of pre-ndemic times.

In a pandemic, bicycle trips increased 27% in the City. Photo Fernando of the Order

“Our challenge was to accompany and consolidate the explosive growth that the bike had in 2020. For this we implemented public policies that translated into more safe women on the bike lanes, fathers and mothers who choose the bike to take their children to school and multiplication of dozens of cyclists waiting for the crossing on the corners of all neighborhoods “, says Juan José Mendez, Buenos Aires Secretary of Transportation.

There are more numbers that reflect the phenomenon. On the one hand, the search for bike tours in Google Maps increased more than 98% in the City of Buenos Aires from 2019 to 2020. On the other hand, there was a growth of trips on avenues with bicycle lanes of more than 186%.

Figures that go hand in hand with those obtained by those who sell bikes: according to its chamber of manufacturers, the COMMBI, usage increased 50% year-on-year between May and July 2020. And Mercado Libre registered a sales increase of 131% compared to the period between April and August 2019.

The bike lanes have a lot to do with it. Today the network reaches 267 kilometers and it is expected to reach 300 in 2023. But in the pandemic little progress was made in terms of extension, although there was progress in the type of territory conquered: after a long claim from bicycle organizations, the bike lanes reached Córdoba and Corrientes avenues.

The city’s bicycle lane network has 267 kilometers. Photo Fernando of the Order

The Buenos Aires government announced that it is going for more: it promised to build another 12 kilometers of avenues this year. It has not yet defined which ones. It does inform that the bidding envelopes for the work will be opened at the end of the month. And that it is planned to connect the bicycle lane network with four villages: Rodrigo Bueno, Fraga, Carbonilla and Lamadrid.

But, for cycling organizations, that number is not enough. “Investment in bicycle lanes fell markedly in the context of a pandemic, although it is good news that they are now on avenues,” observes Leonardo Spinetto, from the Bicivilizadxs collective (on the Web, bicivilizados.org).

It also points against its low maintenance in relation to that received by vehicular lanes. “Every pit you catch on your bike, you fall and you can break. The streets are paved with cars. The bike lanes are patched and immediately they break again, ”says Spinetto.

Consulted on this point, the Buenos Aires Government limit themselves to explaining that the maintenance of the road is part of the planning of the Ministry of Public Space and Urban Hygiene, while that of the bicycle lanes corresponds to what is projected by the Ministry of Transport and Works Public.

Delivery, transfers and walks: there are various motivations for using the bike. Photo Fernando of the Order

“The type of breakage of a bicycle lane is not the same as that of a street, because the traffic that circulates through them has its specific characteristics,” they clarify. The type of material of each one can vary. Also the kind of machinery used to repair the road may not be compatible with the space of the bike lane ”.

In the meantime, progress is made in cordoning off those of Corrientes and Córdoba, installed in 2020. It started in June at the height of Córdoba and Suipacha and today the work continues between Julián Álvarez and Serrano.

“In the next two weeks” work will begin on the curbs of the Corrientes bicycle lanes, they report from the Secretariat. The cordoned off would then be ready by the end of September. “Hopefully progress will also be made with bike lanes,” says Spinetto. We are in July and if they want to comply with what was announced, they should start now ”.

The most used bike paths 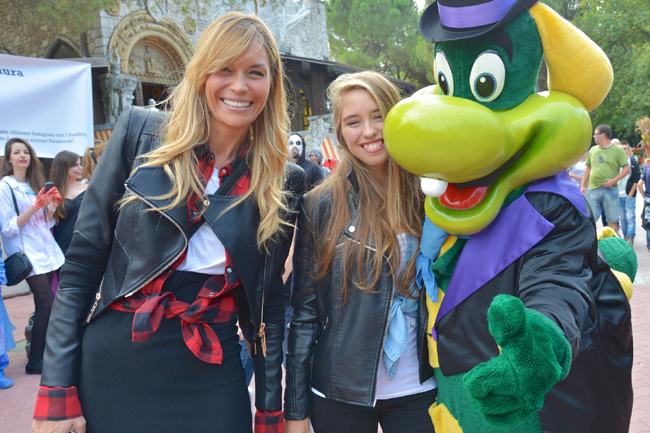