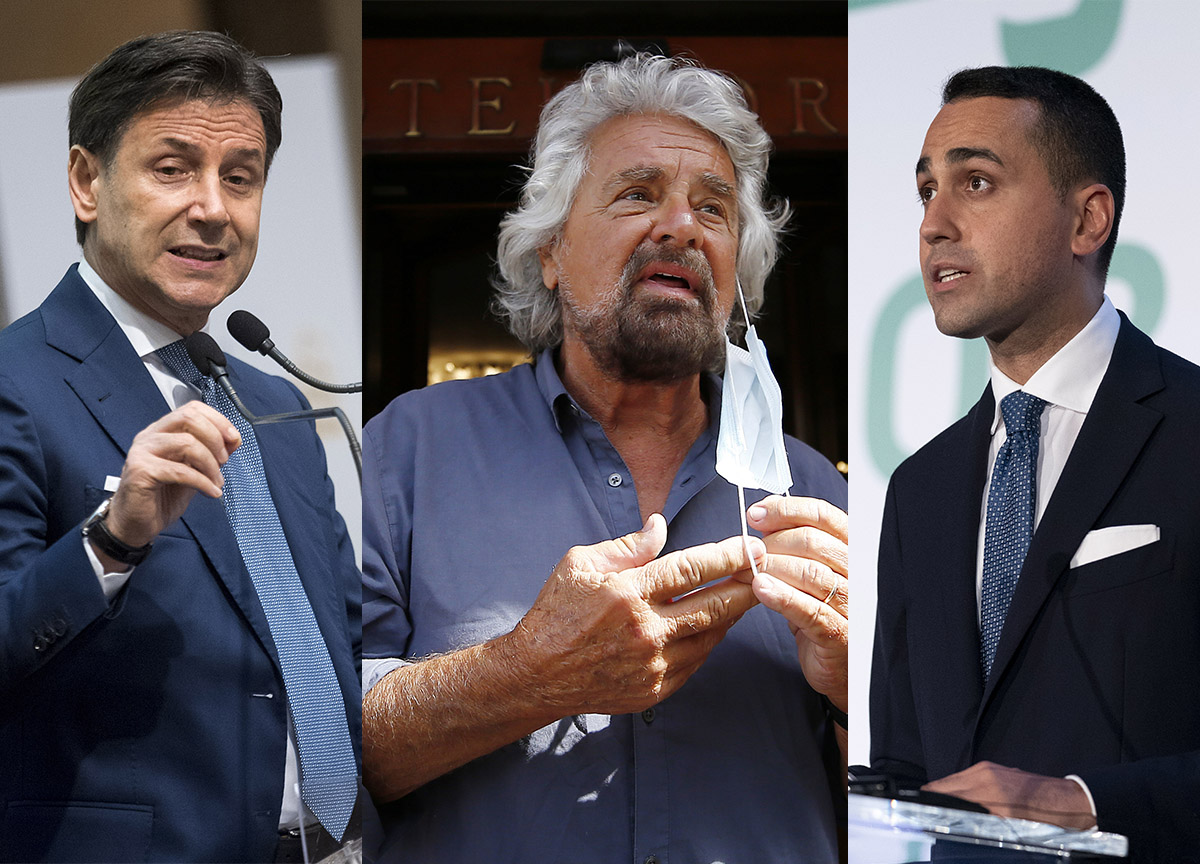 The 5 Star Movement had deluded many Italians with ideas of direct democracy, one is worth one, with innovative ones such as free voting on the platform, with surprising ones like we do “without everyone” and then “only two mandates and then home “, Or with the revolutionary ones” we will open Parliament like a can of tuna “.

And then how many Italians with little art and not even part dreamed of being able to sit on the Roman benches as senators or deputies?

Or maybe how many without a shred of degree and political competence equal to zero would have dreamed of getting to sit face to face with the Russian or French foreign minister, they are rich in political studies and degrees of weight?

Well, the dream had come true and those many Italians who had confidently voted for the pentastellati found themselves instead in the government a group of characters who, unfortunately, not in bad faith but only for political incapacity, did practically the opposite of almost everything that they promised. A couple of examples above all: the disaster in the capital led by Grillina and the promise not to be with any political force. Rome sank among the waste and the grillini even managed to get engaged in a surprising way with almost the entire constitutional span.

On the projects completed it is better to spread a merciful veil but what really hurts the most is to see how a movement that should have made two waving flags of democracy and respect for members has always remained firmly in the hands of its founder, the father master Beppe Grillo who, of what the subscribers thought, has always been sympathetically insulting. He had an idea in his head, good or good, and he always consistently tried to carry it out. Whatever it costs, even the next split of the Movement.

And now in the final battle between the old master and the new potential manager Giuseppe Conte for control of the whole, we are witnessing the worst of the worst: on the one hand, the anxieties of the voted Grillini politicians who now see the nightmare of loss on the horizon. of the armchair and on the other hand the disappointments of the members of the Movement who look astonished at everything that is happening without being able to say anything.

How many of the Senators and Grillini deputies now salaried by the Italians tomorrow “fired and not voted” will find themselves out of work?

Of course the citizenship income will perhaps continue to exist and maybe for some it may even be a breath of fresh air but for the others? It is not known what their future will be.

But who will repay those poor and naive Italians who voted for their disappointments?

Republican senators issue an ultimatum to Biden over Nord Stream 2