Yesterday we lived a hard day for the fans of Barça and Manchester United, who in addition to seeing how their teams lost in the Champions League, had to put up with the fans of other teams making fun of memes, which to be honest, are delusional. Here are the best we found.

About Manchester, people focused their criticism on the players who failed. As for Cristiano, we see mostly memes praising his performance, since despite the defeat, he scored again.

Many already see him as a leader despite the fact that he has just arrived at the club, and in this meme the user wanted to remember how he gave instructions to his team at the Eurocup, some even believe that he is even better than Solskjaer as a coach.

Lingard, who was the one who made the mistake that gave the Young Boys victory was the one pointed out, both at the level of criticism and memes as you can see. Although there were no shortage of memes referring to the epic victory of the Swiss.

About Barça, the users of social networks also left us very funny images, especially if you are not a fan of the Blaugrana team. How could it be otherwise, many remembered Messi in defeat as we can see.

But what was most abundant were the reference to the great superiority of Bayern Munich over Barça and its players. The culés were surpassed by the German power, and the users of social networks reflected this.

The culés also took advantage of the occasion to request the dismissal of the Dutch coach of Barça, Ronald Koeman, who does not seem to be prepared to build a team that can compete against the best again. The Dutchman also did not get rid of memes. 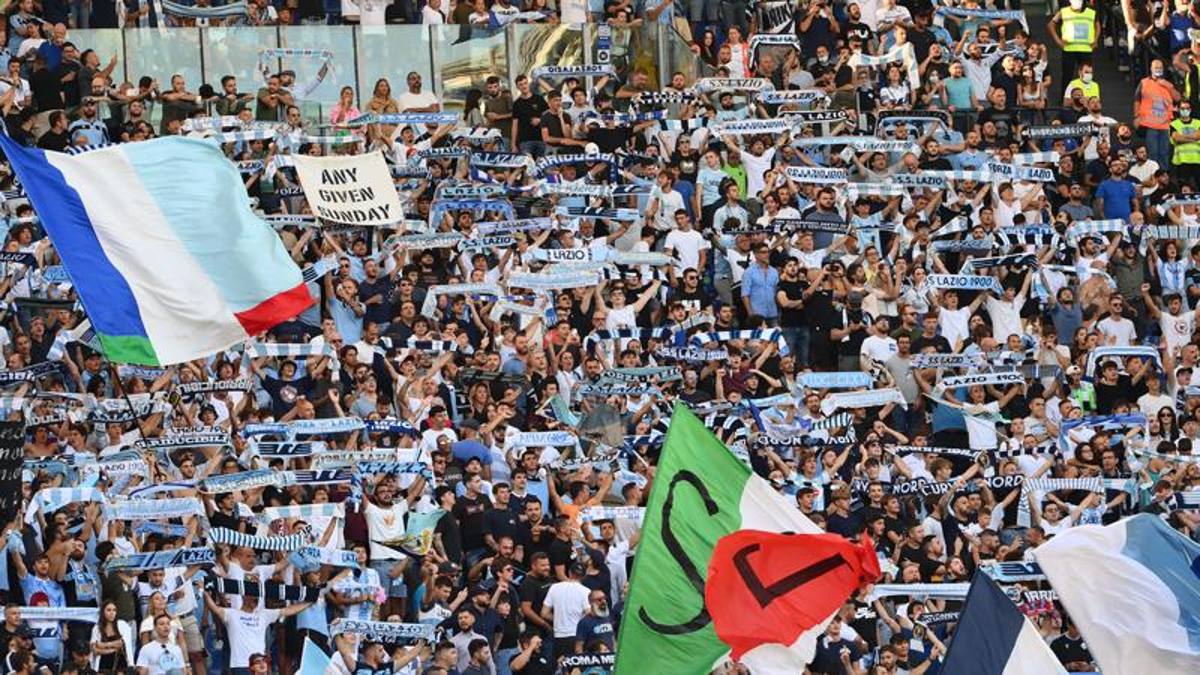