The best construction project in Moscow has been determined 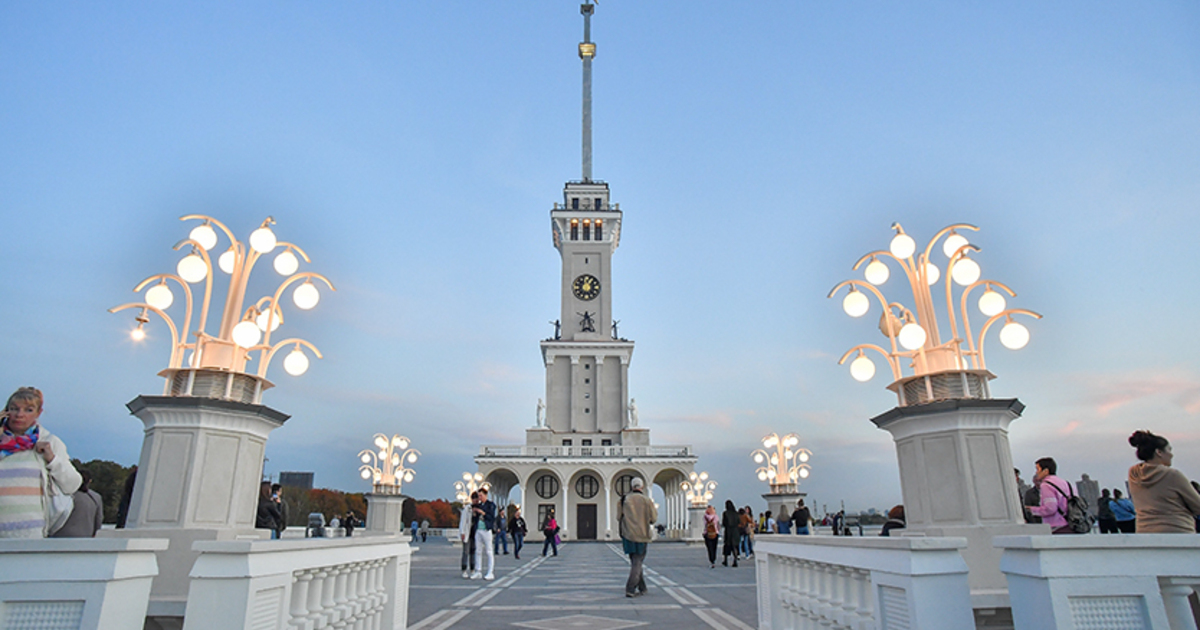 “The competition is becoming more and more popular both among representatives of the construction industry and among citizens. 108 projects were announced this year. 24 projects in 11 nominations became winners, ”said Sergei Levkin, head of the Moscow City Planning Policy Department.

Earlier, Moscow Mayor Sergei Sobyanin named five of the most interesting initiatives of the capital’s innovative companies. According to him, in recent years, the city has risen higher and higher in international ratings evaluating innovative products. In particular, in 2020, the capital took 32nd place in the top 100 leading innovation clusters of the world in the Global Innovation Index, although back in 2017 it was allocated 57th place.