The benjamin and the nestor as Dutch flag bearers: ‘A great honour’ | Olympics 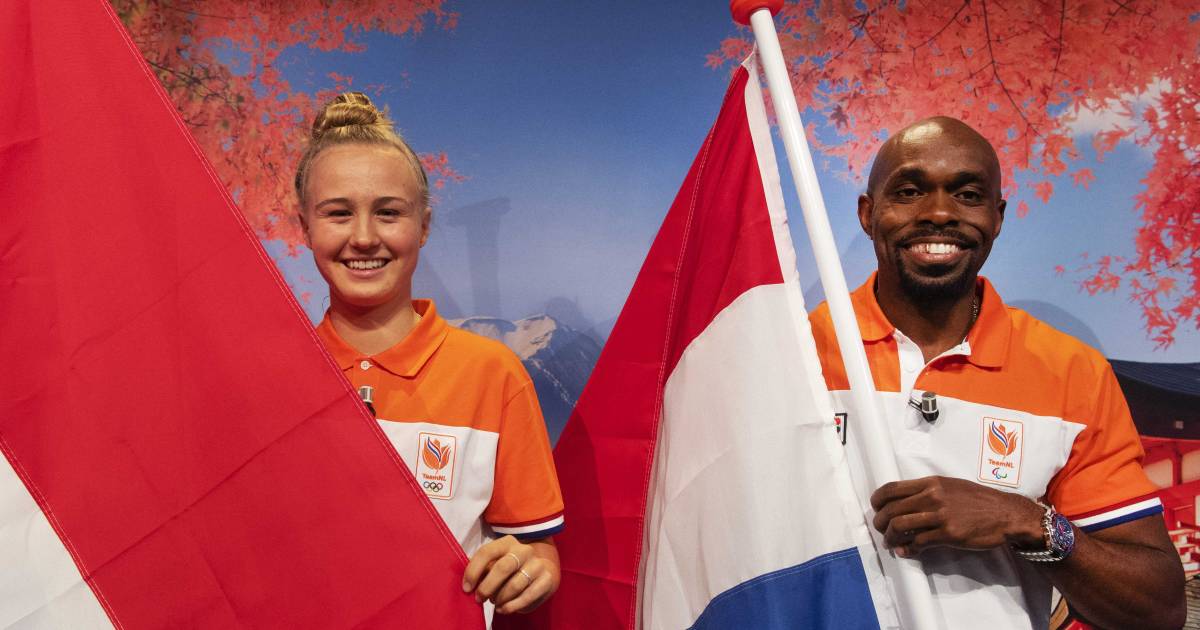 Normally there is a show. Then family is invited, sponsors, unions, all major and minor involved, and then filled orange suitcases go along with a new delighted owner. Last night in a television studio in Amsterdam, around the corner from Artis, two Dutch flags changed hands. From Anneke van Zanen, chairman of NOC*NSF, to the chef de missions of the Olympic and Paralympic team. So much for the transfer of the Olympic team.