The Bats became champions of the Grand Prix of Japan 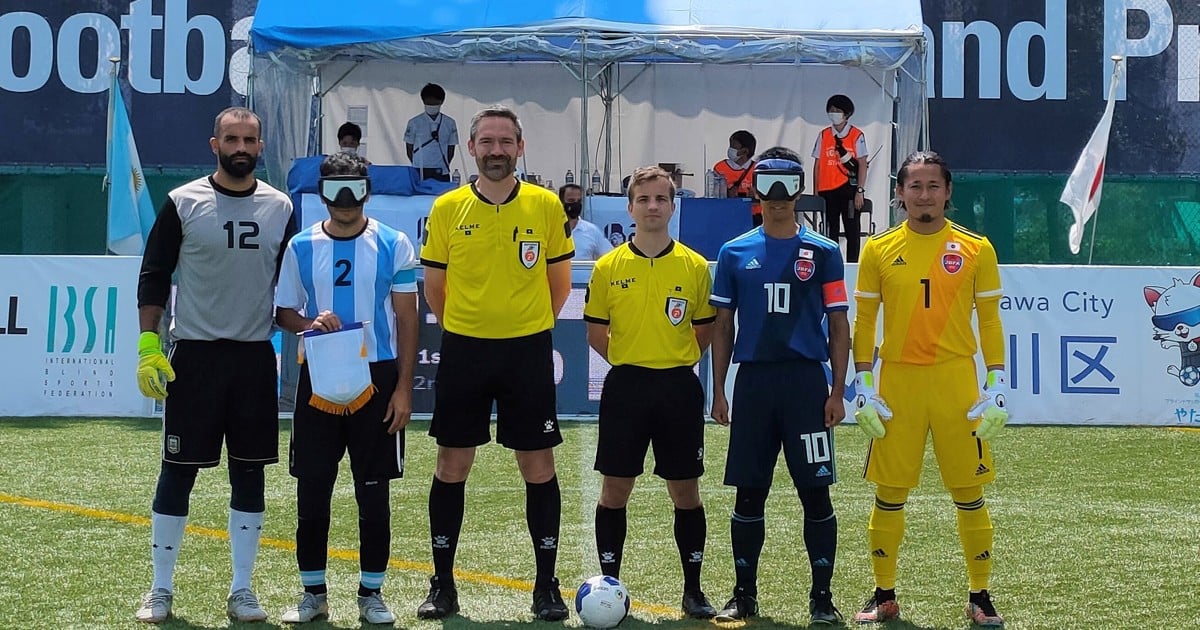 The Argentine soccer team for the blind, The bats, champions of the Grand Prix of Japan that took place in Tokyo were consecrated, a relevant tournament because it is preparatory for the Paralympic Games that will be held in the coming months. In this way, the Argentine team achieved the title in this competition for the third time in a row.

Maximiliano Espinillo’s double in the final against Japan made possible the 2-0 that sparked the celebrations and that is exciting for the Paralympic Games. The Bats, as in 2018 and 2019, won the trophy and won the Tokyo Grand Prix. Those led by Martín Demonte had an almost perfect tournament: they finished undefeated with 4 wins and 1 draw.

During the Grand Prix, Argentina achieved solid victories against France (1-0), Thailand (4-3) and Spain (1-0) in the first phase. And the equality, also in that instance, was precisely against Japan (0-0). Then, he would beat him at the decisive junction.

The Bats were far superior to the Japanese: in the forcefulness in attack, in their defensive order, in the circulation of the ball, in the occupation of spaces and in the collective and individual game. And they were fairly awarded the tournament, not only because of what was done in the final but also because of what was elaborated in the five games played. The third place was held by Spain after defeating Thailand 1-0.

Argentina, who in the 2018 and 2019 editions had beaten England in the final, was just the winner of a contest that featured five of the eight National Teams that will participate in the Tokyo Paralympic Games (the rest are Brazil, China and Morocco) .

Earlier this year, with the goal of the Tokyo Paralympic Games, the National Soccer Team for the Blind concentrated on CeNARD from February 5 to 14. “We have just had a very good experience in this concentration with the bubble modality where in addition to working a lot on the technical side, we played friendlies and carried out special activities that forced the players to leave their comfort zone. Of these 19 shortlisted, 10 will travel to Tokyo; where hopefully we can get that great title that this National Team lacks, the Paralympic gold medal ”, DT Martín Demonte had commented at that time. And, for now, the preparation is paying off.

The coach of this Selection of the Argentine Federation of Sports for the Blind (FADEC) added: “The demand was maximum and we put the accent on these new challenges that helped to break fears and prejudices to continue exploring the best that each one has to deliver the field. . This was the first concentration of the year and in addition to the base of the selected team we also summoned quality players who lack experience. We are proud of the development of football for the blind in the country ”.

And he closed: “COVID touched us closely and we were able to travel through it. We did things well, the virus did not spread on the campus and that makes us excited to continue working. We must continue to build a strong group of players who support each other outside and inside the court. The balance that I make of this concentration is highly positive ”.