The Batman, Warner Bros in seventh heaven: a sequel and a series on Catwoman are coming?

It just looks like the future of Robert Pattinson like Batman it will be absolutely rosy, despite the leaden tones anticipated by the trailer for The Batman presented last year.

In fact, according to reports it seems that Warner Bros has the utmost confidence in The Batman by Matt Reeves, to the point of having already given the green light to a sequel: to affirm the famous insider Daniel Richtman (whose scoop was in turn confirmed by Batman On Film), according to which the major would have already entrusted Reeves with the guide of the second film in the saga. As we also know the franchise of The Batman it will expand with at least two spin-offs in development, one focused on the Gotham City police and set a year before the events of the first film and a second dedicated to Colin Farrell’s Penguin: according to Richtman, two more will be added to these spin-offs, always with the aim of continuing to explore this new Batman world created by Reeves. One of these will focus on the Arkham Asylum, while the other will focus on Zoe Kravitz’s Catwoman.

In this regard, Robert Pattinson has revealed that he and Zoe Kravitz will be at the DC FanDome, which will be held on October 16: do you think Warner and DC will reveal the plans for the developments of the newborn saga? Tell us in the comments, and risk your predictions!

The Batman will be released on March 4, 2022. The second official trailer will debut at the streaming event scheduled for next week. 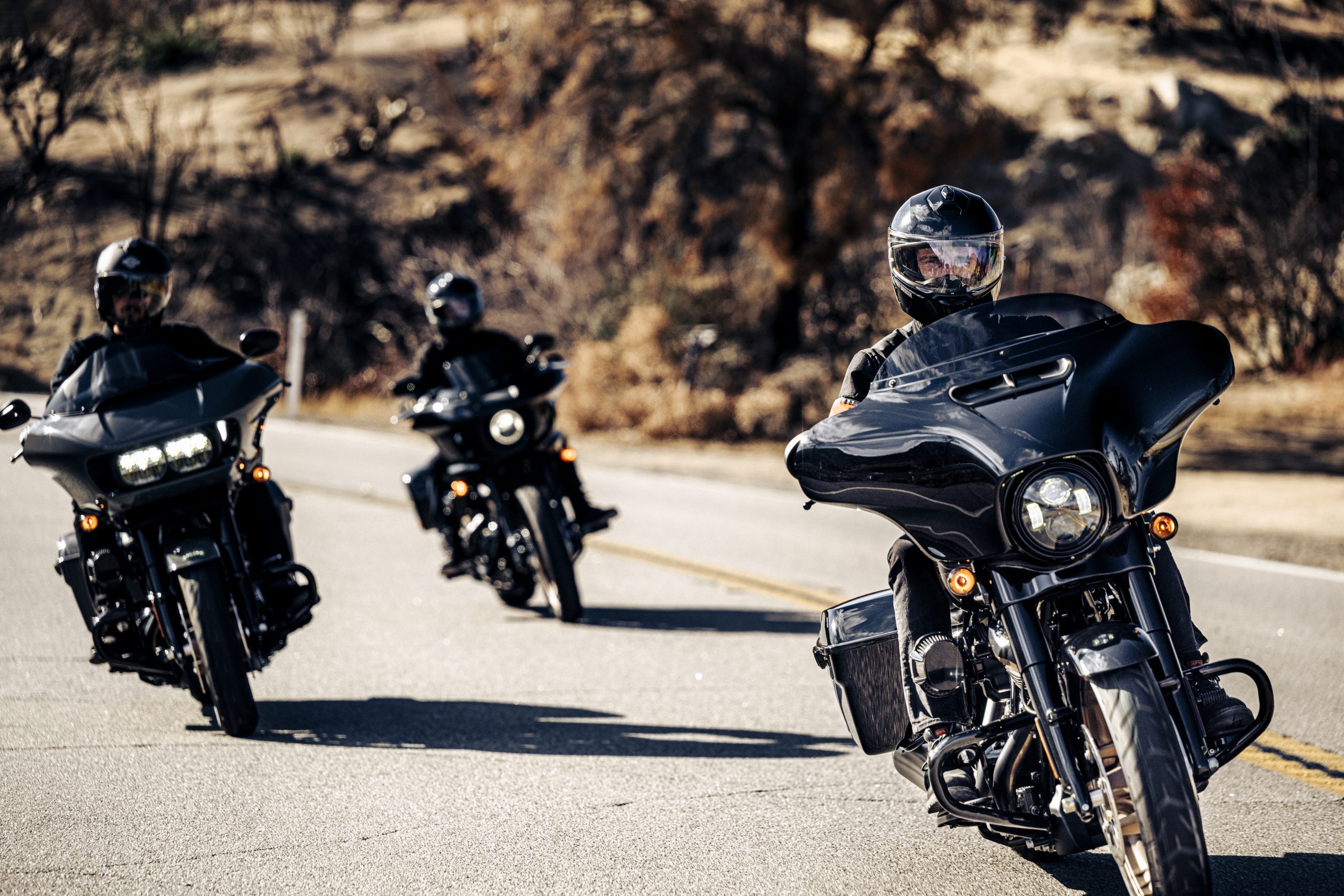 Inside Milan's engine: Pioli's secrets, from technology to nutrition