The fracture between president Josep Maria Bartomeu and the Barcelona squad does not close but widens when there is even a vote of no confidence promoted by 19,532 members and that if the pandemic does not prevent it, it will be put to the polls on November 1 and 2 . In the absence of dialogue, the burofax is imposed to negotiate common affairs as already happened with the Leo Messi litigation. Now it is the Barça squad that plans to send a burofax to the club’s offices to communicate, officially, their displeasure at how the board tries to agree to a new agreement to cushion the losses in the 2020-2021 season, as a result of the crisis economic due to the Covid-19 pandemic. As was the case last season, the players do not refuse to reduce their salaries but rather do not accept the conditions imposed by the board to begin talks at the negotiating table announced from the Camp Nou offices.

Last week, when the majority of internationals were out of Barcelona to face the commitments with their national teams, the players of the first team received an e-mail from the club informing them that in the next 15 days they will be It would form a negotiation table in which the club employees would participate to agree on salary reductions and in which initially there will be a single representative of the first team. “How can they ask us to have a single player participate and to sit at a table with other employees who have a completely different work agreement than ours?” Asks a player from Ronald Koeman’s team.

The staff wants to negotiate first who should be part of the negotiating table and then agree on an economic solution that favors all parties. “In March we already paid our employees out of pocket,” says the same source. “It never ceases to amaze us that from within the club there were those who tried to put us under the microscope …”, complained Messi, in March, through a statement that was seconded by the entire squad when they agreed to cut salaries by 70% while the break will last.

“Players are freaking out again. It is normal. They do everything wrong, ”says a Barça employee, close to the first team. In Barcelona they do not speak of a reduction in salaries, as happened last season, but of a “temporary salary adjustment”. That is to say, that the percentage of the card that the club saves this campaign is paid in the following ones. “In short, when their contracts end, no one will charge less,” they say in Barcelona. The board, in its attempt to lower expenses, got rid of Rakitic (1.5 million, plus nine in variables to Sevilla), Arturo Vidal (one million in variables to Inter) and Luis Suárez (six in variables to Atlético) and it saved about 60 million euros in salaries.

Disgust begins with the first team players and continues with the employees. The club’s works council understands that the solution is not to reduce the salary of non-sports workers. “We all know that the group of permanent employees is not the problem, so the viability of the club depends on an agreement with professional athletes, mainly with the first soccer team,” the committee informed its members. Last season (the club has not reported the spending budget for the 2020-2021 campaign), Barça spent 51 million euros on non-sports salaries and 636 on sports salaries, 66% of total expenditures.

“They ask us for sacrifices and during the transfer market the club continued to spend money,” explains an employee, who does not understand why it was invested in the subsidiary, when it was possible to count on the youth players. “12.5 million were spent on signings for B,” he adds. The works council is clear: “If an agreement is not reached, strong actions should be taken in this regard.” And the players of the first team too: “We freak out with the ways of these people.” Players and committee do not want a joint table and will have to negotiate separately.

Bartomeu considers it a priority that the negotiating table reach an agreement before November 5, three days after the referendum for the vote of no confidence, while the other party does not rule out resorting to a labor lawyer. The transfer of powers to which the president aspires is to balance the accounts – the intended reduction would be 30% – after last year ended with a deficit of 97 million.

Restrictions The Sote Committee has completed its report on restaurant restrictions – live broadcast from the press conference from 1 p.m. 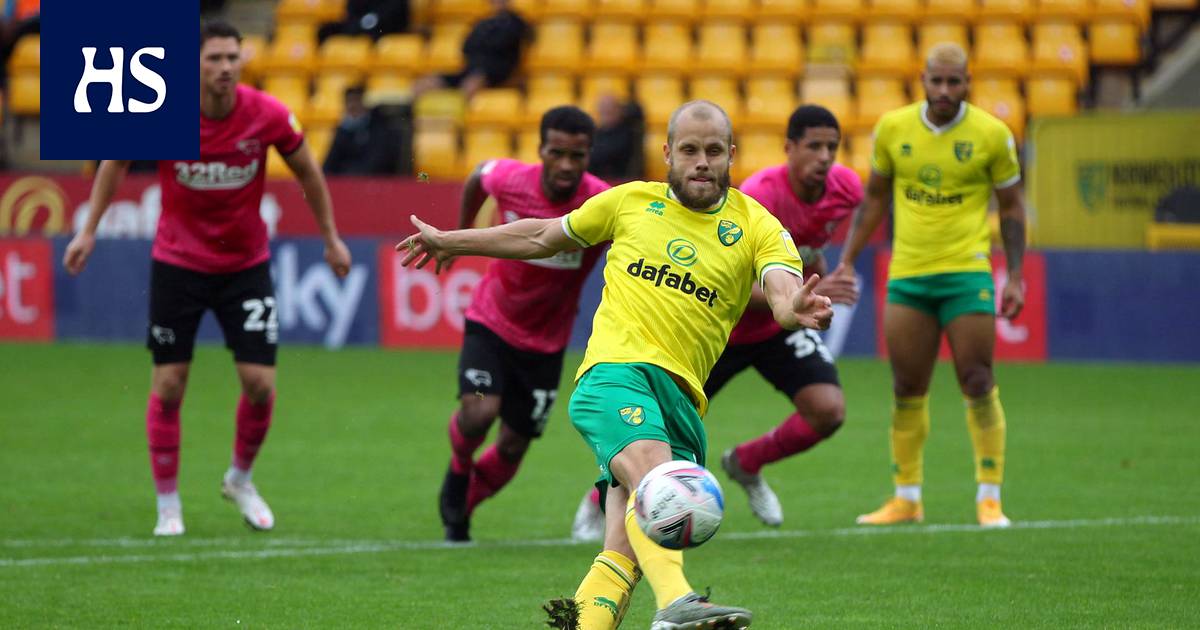 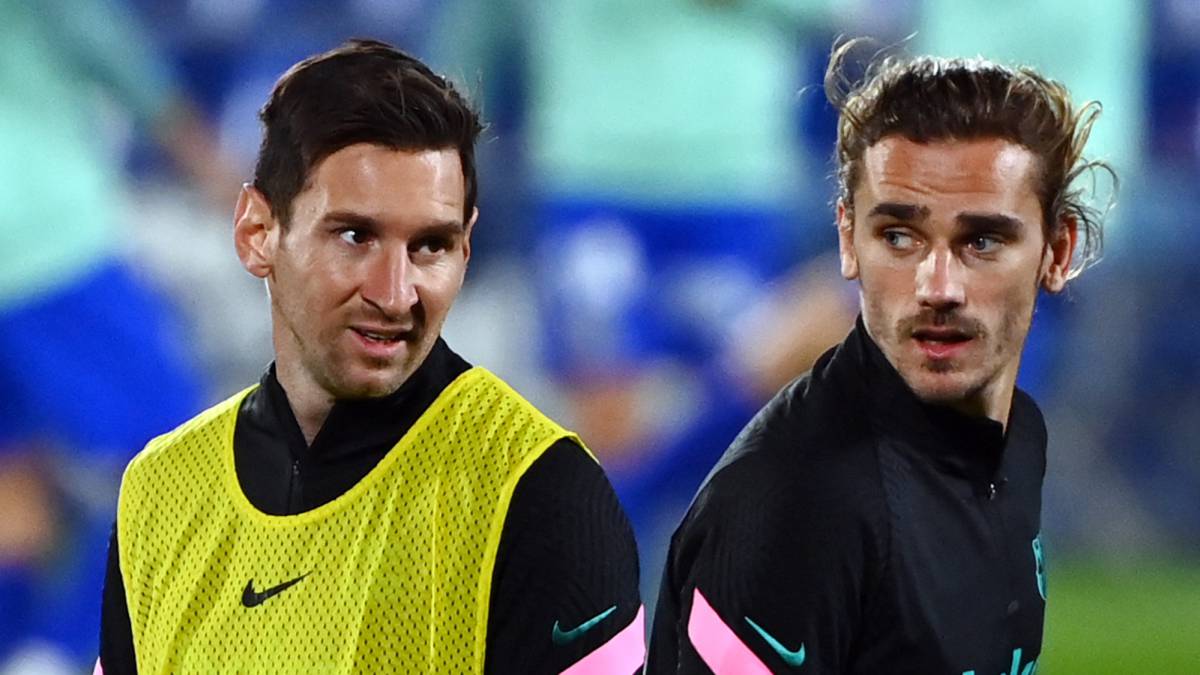 15 982 cases of coronavirus detected in Russia per day

Coutinho reveals: I learned that at FC Bayern