The Barça could be reunited with Xavi Pascual 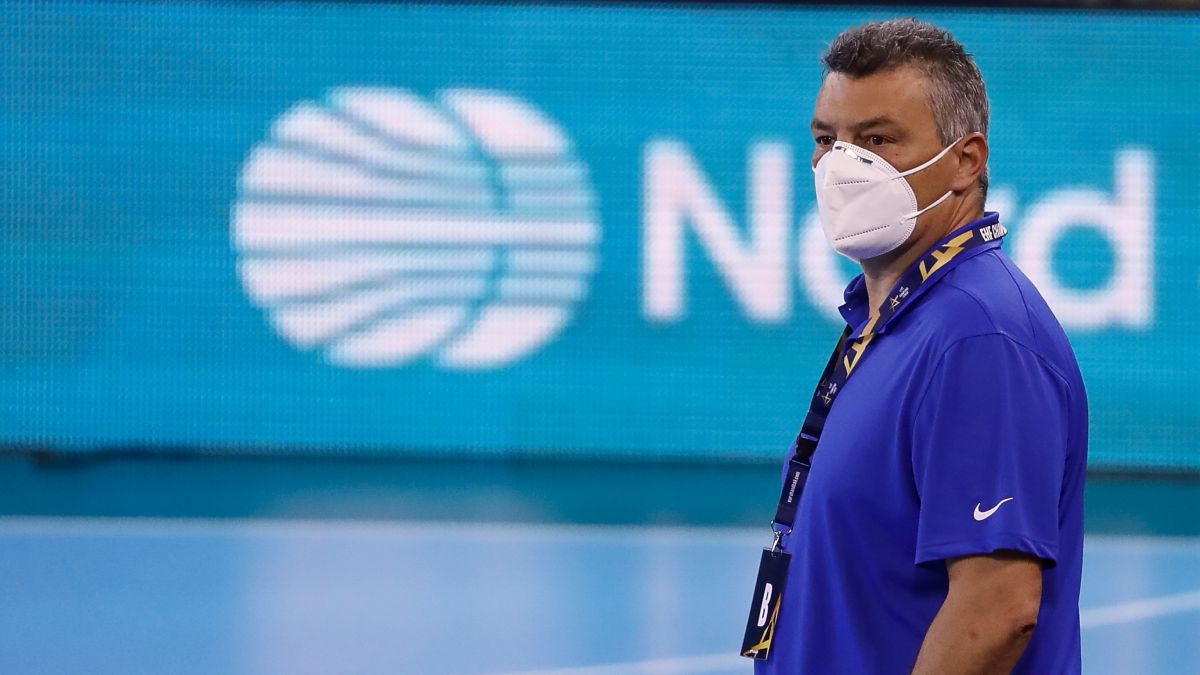 Barça already knows their possible rivals in the 2021-2022 Champions League, after the European Federation announced on Tuesday the six teams that have received an invitation for the next season, among them Xavi Pascual’s Dinamo Bucharest, who returns to the top European competition after a year of absence.

One of the fixed, the Macedonian Vardar Skopje, is under investigation. Already last season, the Macedonian team admitted to participate in the top European competition under certain obligations, which have not yet been fulfilled.

During the registration period for the next season, the European Federation received additional information that has led to an official investigation procedure within the EHF.

To secure your place in the Champions League a deposit of 1 million euros is requested from the club as a guarantee in two installments (the first until July 13 and the second until July 27).

This deposit will be used to cover payments requested from the club as a result of a possible court decision. Otherwise, the Slovenian RK Gorenje Velenje will automatically replace the Vardar.

A total of twelve teams opted for one of the six remaining places according to various criteria established by the EHF. The six that will complete the final draw are: Montpellier (FRA), runner-up in the League; Veszprém KSE (HUN), League runner-up; Dinamo Bucharest (RUM), League and Cup champion; HC Meshkov Brest (BLR), League champion; Motor Zaporoshye (UKR), League champion, and Elverum Handball (NOR), League champion.

Six of the sixteen teams already know what it means to win the Champions League: Barça (10 times), Kiel (4), Vardar (2), Montpellier (2), Flensburg and Kielce.

The group draw will be held on July 2. To this end, the EHF has assembled four drums from four teams. Each group will be made up of two teams from each pot. Teams from the same country must be in two different groups.