The bad hour of Boris Johnson: what awaits the prime minister? 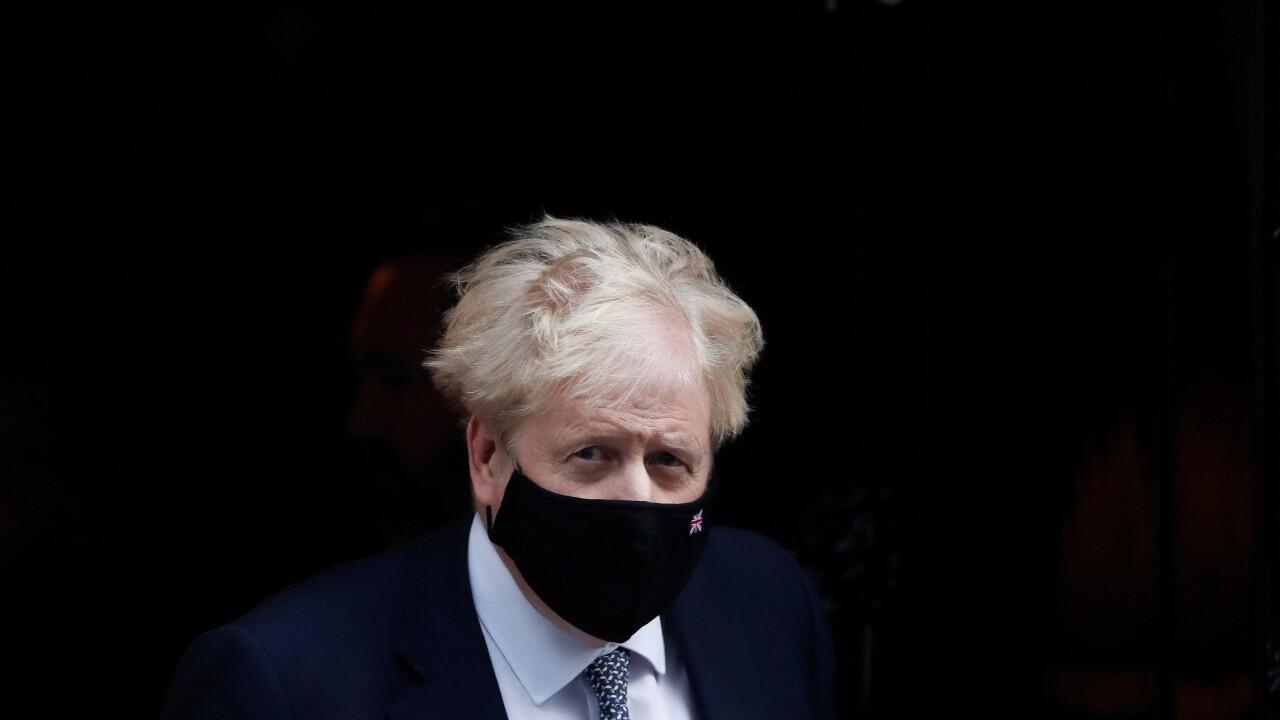 His explanations about the parties that were celebrated while the country was in confinement sow more and more doubts. The Premier could face an internal consultation of his party that would leave him out of office, while 56% of the population asks for his resignation.

The last days of 2021 were a nightmare for Boris Johnson. The scandals of the various parties held in Downing Street, his residence and office, while the rest of the country lived in strict confinement, have taken a toll on his credibility and authority.

As if that were not enough, it was also learned that he held another party on the eve of Prince Philip’s funeral, for which he had to formally apologize to the Queen of England, Elizabeth II.

Although he repeatedly denied having attended those parties that would have been held illegally in 2020, he had to confess that he broke the law that he himself created. He had no choice: an email from his own private secretary, Martin Reynods, exposed him.

Johnson, in Parliament, made a half-hearted apology. He justified breaking the law because he thought it was a “work event”, despite the fact that the tone of the invitation on his right hand evidenced a social event to which alcoholic beverages had to be brought.

Downing Street apologises to the Queen for two parties held in Downing Street the night before Prince Philip’s funeral https://t.co/ipzOyLVELs


The Prime Minister’s apologies convinced few. The Labor party and others in opposition demanded his resignation as they did not have the moral authority to continue leading the country.

A few hours later, MP Douglas Ross, head of the Conservatives in Scotland, and other MPs from the same party joined the voices asking the premier to step aside.

Johnson has, for now, the support of his party, which is also subject to the outcome of an investigation by a civil service official into illegal parties.

Will he survive this scandal politically?

“His position is much weaker than it was three months ago. It seems quite damaged, but Johnson, as others say, is the person who manages to ignore the difficulties that certainly bring down other prime ministers, ”explained political analyst Jill Rutter in an interview with France 24.

In total, the local press has revealed more than twelve illegal parties, with large amounts of drink and food, that would have been held in 2020, not only in Downing Street but in other government and Conservative party offices.

So far, Johnson has acknowledged spending 25 minutes on the May 20, 2020, with his wife Carrie, organized by his right-hand man.

But it was not just any event. It was a massive gathering, when the country was under strict confinement and thousands, for example, were unable to attend funerals of relatives or friends or visit them in hospitals.

Although the Premier would not necessarily have attended all these celebrations, the evident thing is that in his government there was a prevailing culture that the laws of the pandemic only applied from the outside.

The result of an internal investigation into these illegal parties is key and will be decisive for the political future of the prime minister. However, a question inevitably arises: how independent can an investigation against the boss by a public official whose career depends on the government be?

The scandalous renovation of Downing Street

The Premier has also had to give explanations for the payment of more than 100,000 pounds sterling for the remodeling of the apartment in which he lives, at number 11 Downing Street, with his new wife and two children.

In WhatsApp messages it is clear that Johnson asked his party’s donor, David Brownlow, to pay for the expensive remodeling by a designer.

In addition, the payment was not declared at the time to the Electoral Commission, which requires that all donations to parties be public to prevent donors from receiving benefits from the government.

However, he will not face an investigation by the parliamentary standards commissioner.

Johnson will only be removed from office if his party wants him to. The Conservatives could make that decision if they feel Labor, their main opponents, could seize power from them in a forthcoming election in the wake of the Prime Minister’s scandals.

Other voices suggest that, after accepting in Parliament that he broke the confinement rules, while demanding that the rest of the population comply with the law, he marked his destiny and his departure should be expected sooner rather than later.

Within the conservatives there are already voices that criticize their leader. Roger Gale, a veteran co-partisan, has called him “politically a dead man walking.” Another party member, Douglas Ross, has said he will send a letter to the 1922 Committee expressing his lack of confidence in Johnson.

This shows just how seriously Boris Johnson has degraded the office of Prime Minister.

The Conservatives have let Britain down.

An apology isn’t the only thing the Prime Minister should be offering the palace today.


If 54 letters are received, an internal consultation will be called to ask Conservative MPs whether Johnson should remain party leader and thus prime minister.

The number of how many letters have been received remains secret and it is believed that there have been several, although still insufficient to challenge Johnson’s leadership.

Analyst Jill Rutte believes that the politician is not yet at such risk, but the real test will be the local elections in May. “If that goes really, really bad, then he can have a lot of trouble in the summer. I’m not sure people necessarily want to trigger a leadership contest now that we’re still having issues with the pandemic,” she says.

Despite the fact that in the United Kingdom there is no direct election of rulers, the discontent of the population is growing. According to a YouGov survey, 56% of those consulted call for Johnson’s resignation.

“He is not fit to be Prime Minister”

Since his government began in 2019, Johnson has been the protagonist of several scandals that go beyond his work. Several have even splashed his private life.

The controversy already preceded the position: the stories of his time as a journalist and as a correspondent in Brussels, the headquarters of the European Union, are unlimited. The most daring accusations reveal that he even made up statements, a fact that cost him his job at the prestigious newspaper The Times.

Veteran and renowned journalist Max Hastings, who was Johnson’s boss at the Daily Telegraph, predicted in 2019, in a devastating column in The Guardian, that “his tenure will almost certainly reveal a disregard for rules, precedent, order.” and stability”.

“I have a feeling Johnson will regret getting the prize he has fought for so long, because the experience of being prime minister will expose his utter inability to do so,” Hastings wrote at the time.

While Boris Johnson carries the weight of his own mistakes, little by little his possible successors have begun to rear their heads and others to distance themselves from him.

One example is his finance minister, Rishi Sunak, who preferred a business trip to Devon, at the far end of England, to being seen around Johnson, who may have his days numbered. 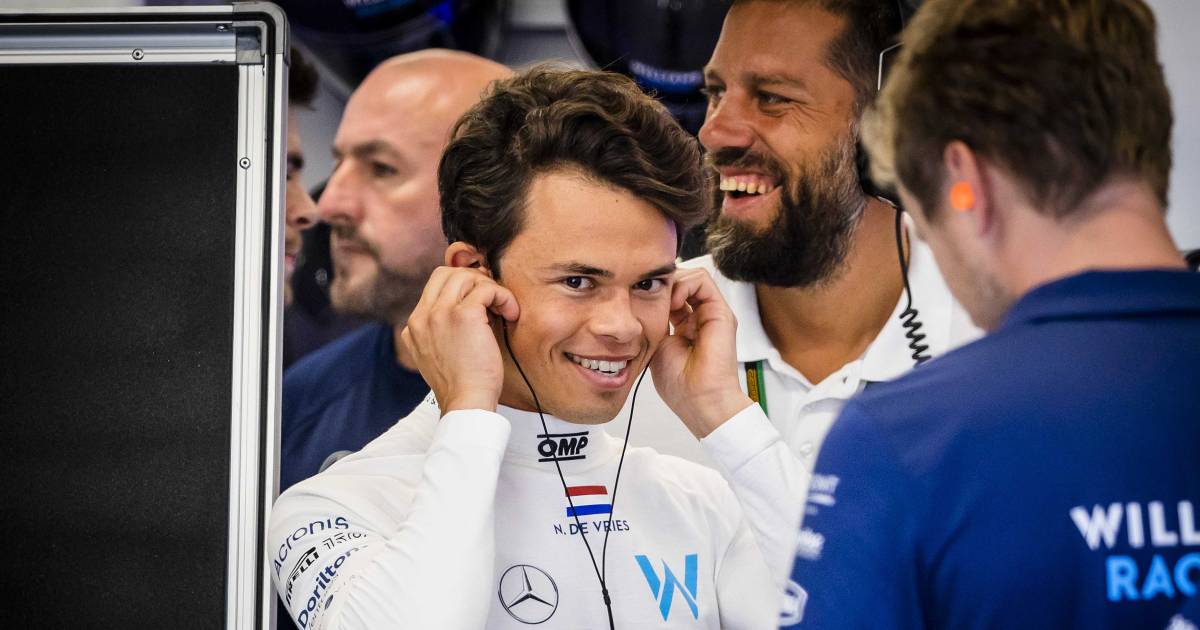 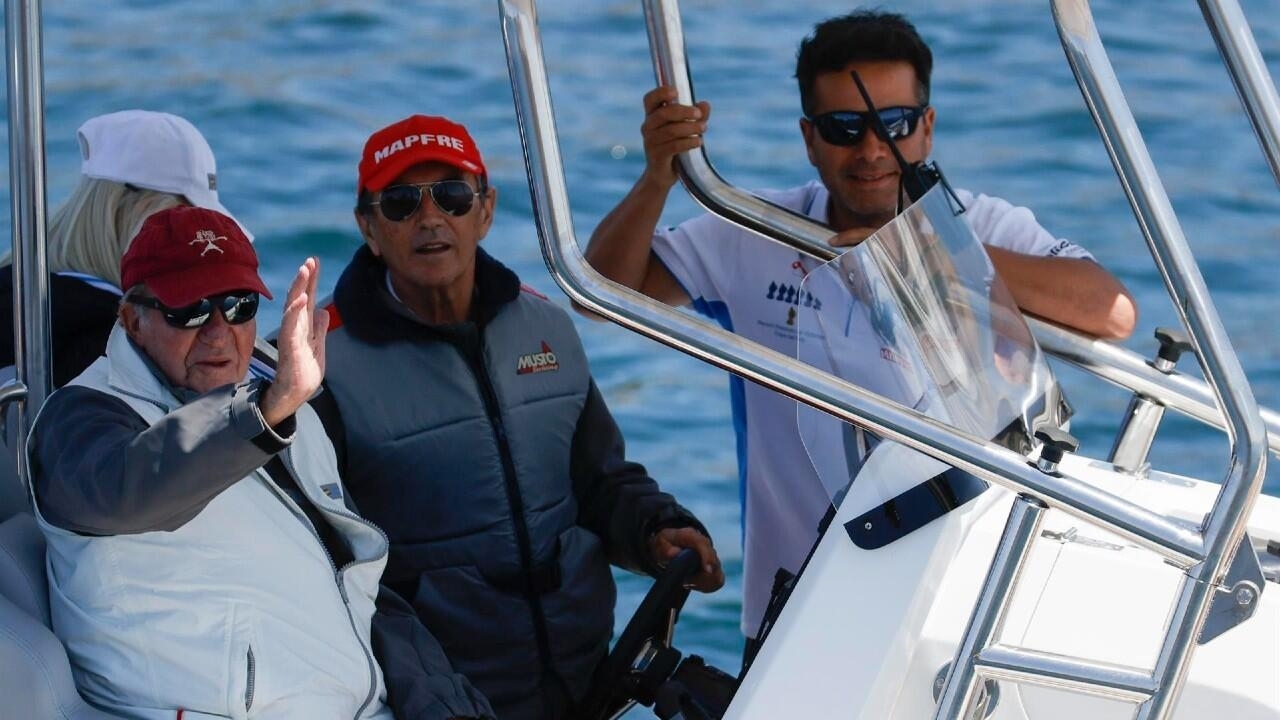 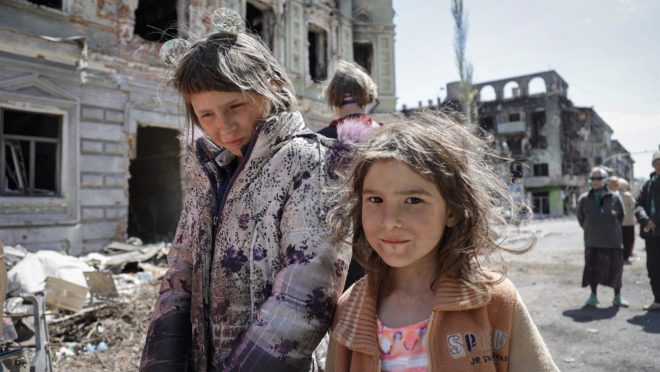 Children walk in the streets of central Mariupol, Ukraine, in May 2022.| Photo: EFE/EPA/ALESSANDRO GUERRARussia announced on Friday (20) that...