The authors of Deathloop explain their multiplayer in an extensive video: invade the games of others in a loop 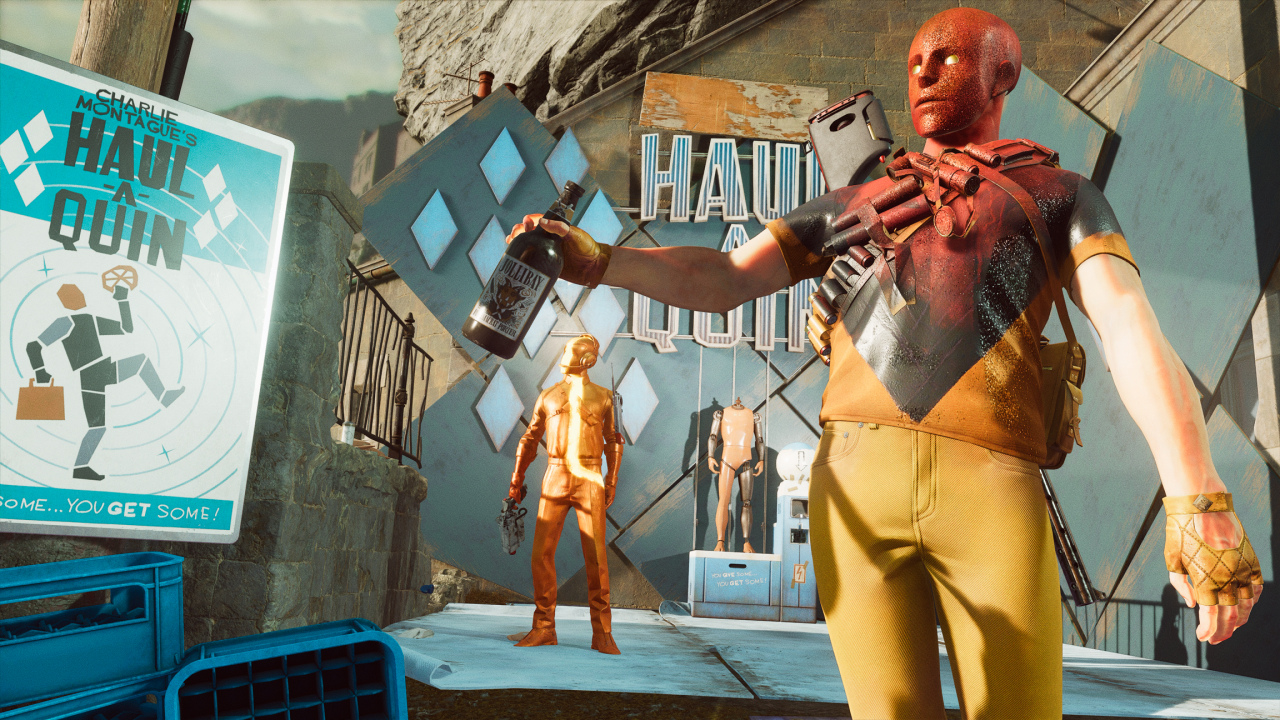 As part of QuakeCon 21 how to play Julianne to spoil other players’ games.

Deathloop will arrive next September and, although from Arkane Lyon they have explained to us its operation on several occasions so that we do not go into a loop and understand it, there were still some aspects to know about this long-awaited shooter from the creators of Prey and Dishonored. Now, on the occasion of QuakeCon, which is taking place over the weekend, its managers have detailed more about the multiplayer functions that the adventure will have, which will be very peculiar.

You can invade other players’ games and get rewards in returnThey already indicated long ago that there would be a system very similar to the one used in games like Dark souls, with which one player can invade the other’s game with the sole objective of spoiling their game. That we can do in Deathloop bumping the control of Julianne, antagonist of the game. If we choose to take their control we will fight with the user who is trying to complete the game, so that measured face to face with another human mind and not an AI, in order to give the games a more unpredictable touch. We can choose between addressing the game of a friend or another random user.

Using Julianne will give us rewards in the form of cosmetics, weapons or abilities, either to use with her or also with Colt, the protagonist. In this way, players will have other incentives beyond trying to spoil the game to other users; that in itself will be enough for many. In addition, with the antagonist we will also have to meet certain objectives, such as ending enemies using headshots or combining powers so that the Huntress points obtained are higher.

Deathloop release date is next September 14 and will come to PC and PS5, being exclusive on consoles for a year for the Sony console, after an agreement reached with Bethesda before Xbox bought the publisher.