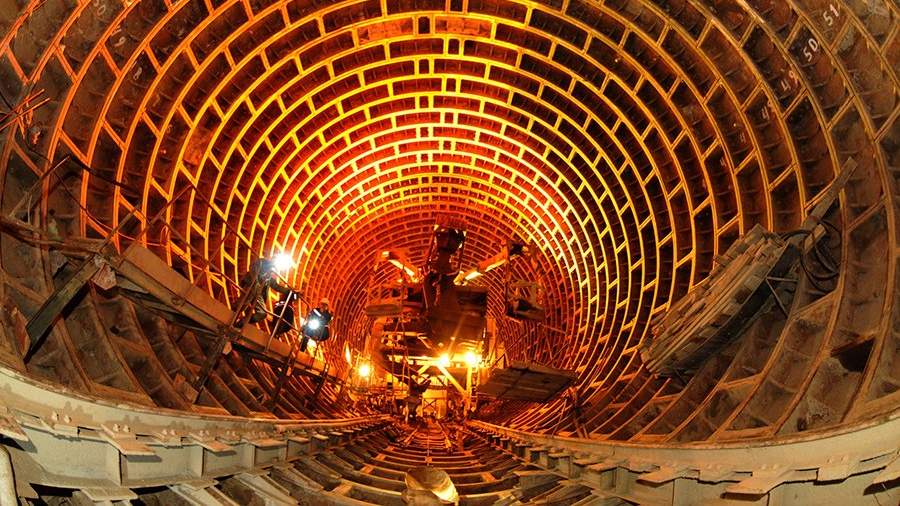 The construction of the metro in Chelyabinsk will begin in 2022; its construction is planned to be completed in 2025. This was announced on June 30 by the Governor of the Chelyabinsk Region Alexei Teksler.

“At the moment, the survey is being completed, we are actively working. Right now, today specialists from Moscow are working in our tunnels. We plan that next year we will complete the project itself and move on to construction. We hope that this project will be implemented in 2025, ”Texler said on the air of the TV channel. “Russia 24” at the end of a direct line with Russian President Vladimir Putin.

During the direct line, a resident of Chelyabinsk asked the president when the construction of the metro would be completed in the city. The President said that there are funds for its completion; over 40 billion rubles will be needed to implement the project.

Deputy Prime Minister of the Russian Federation Marat Khusnullin later wrote on his Instagram page that he reported to the president on this issue and thanks to his decision on infrastructure and budget loans, this facility will be completed.

Earlier in May, Khusnullin pointed out the inexpediency of building a metro in cities with a population of one million, stressing the importance of developing the railway network. Then he cited as an example the unfinished project of the Chelyabinsk metro, the construction of which, according to him, required 92 billion rubles.

In late May, Texler announced plans to complete the metro. So, he pointed out the need to complete the construction of 7.2 km of tunnels and 3.9 km of ground tracks, as well as the launch in 2024 of the metro tram, which will move both below, in the metro, and on the surface, reports “Kopeisk worker”…

The design of the construction of the subway in Chelyabinsk began back in 1976, construction started in 1991, but stopped due to lack of funding.