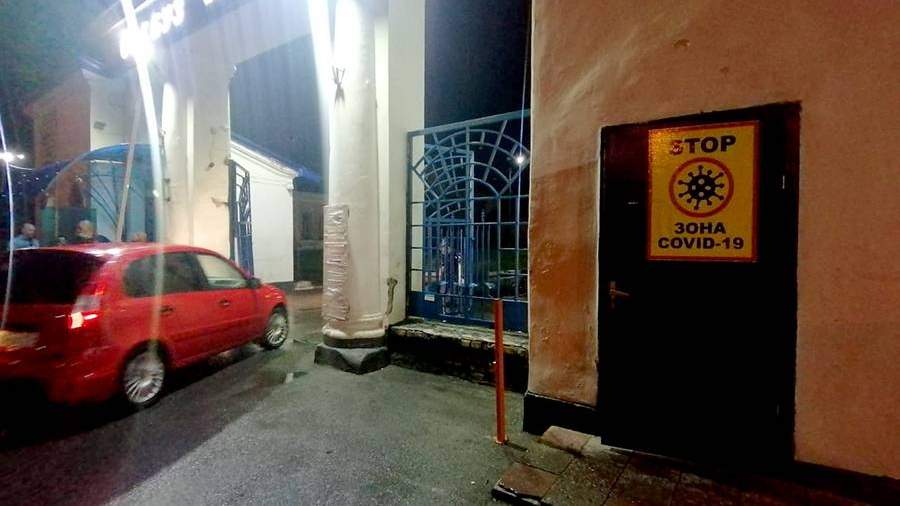 The oxygen supply at the Vladikavkaz hospital, where the accident occurred, should be restored on Tuesday, August 10, or Wednesday, August 11. This was announced by the Acting Minister of Health of North Ossetia Soslan Tebiev.

He added that specialists are currently working at the site of the emergency.

“The oxygen supply will be restored today – tomorrow, specialists are working there,” Tebiev said in his comment. TASS…

The day before, on August 9, the interim head of North Ossetia Sergei Menyailo ordered to check all medical institutions in the region after the incident in the Vladikavkaz hospital.

In addition, according to Menyailo, the cause of the tragedy was the burst of a pipe underground. As the Acting North Ossetia said earlier, patients who died in the Vladikavkaz hospital due to lack of oxygen were in serious condition – they had a large lung injury.

It was also reported that nine people undergoing treatment for COVID-19 died after the failure of the oxygen supply system at the Republican Clinical Emergency Hospital in Vladikavkaz.

After what happened in the city, the Ministry of Health decided to send a group of anesthesiologists and resuscitators to Vladikavkaz.

The investigation into the deaths of nine people was taken under the control of the head of the Investigative Committee of Russia, Alexander Bastyrkin.

The Investigative Directorate of the Investigative Committee for the region opened a criminal case under Part 3 of Art. 238 of the Criminal Code of the Russian Federation (“Performance of work or provision of services that do not meet safety requirements, resulting in the death of two or more persons by negligence”).