The audios against Ronaldo and Mou? Real counterattack: extortion attempt in 2011 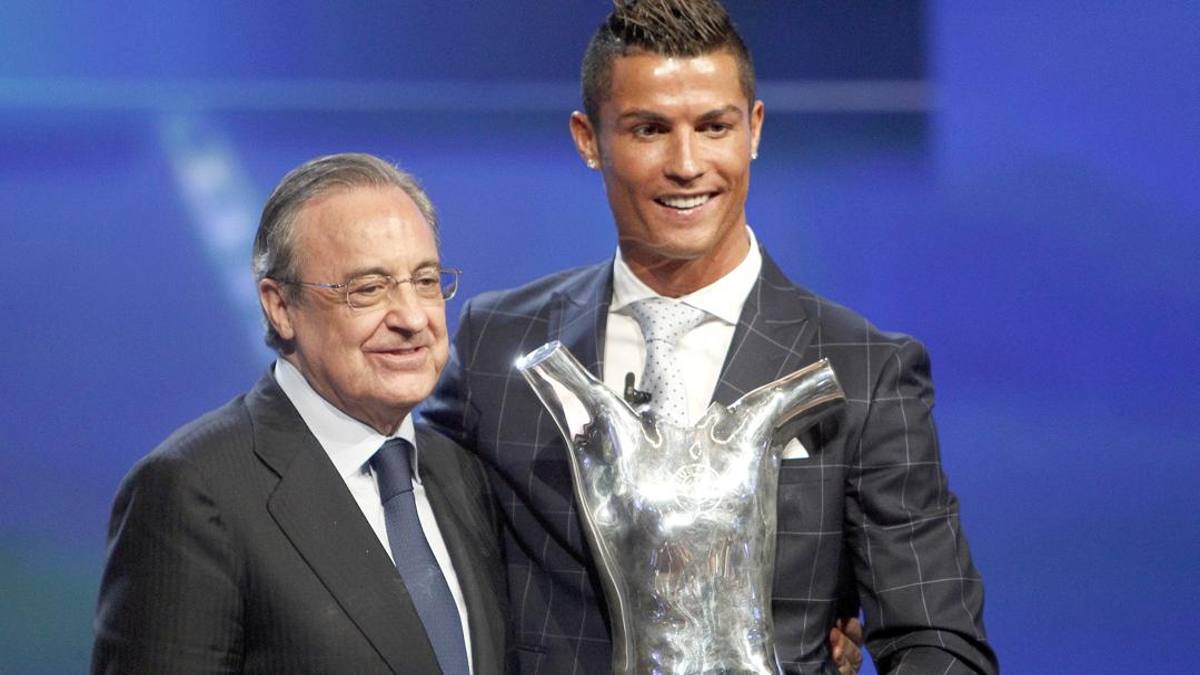 Under attack after private conversations spread by Confidencial, containing insults and offensive comments to former club glories such as Ronaldo, Raul and Casillas, Perez defends himself

The scandal that swept Florentino Perez and the Casa Blanca is enriched with new details, almost taking on the contours of a “spy story”. To the private conversations disseminated by Confidencial, containing offenses and insults by the number one merengue against former champions and technicians of the club, is added the report of an alleged extortion attempt against Perez himself dating back to 2011. cue of the merengue management, was the program of Onda Cero “El Transistor”, immediately relaunched by the social profiles of Real Madrid.

“In 2011, at the Combarro restaurant in Madrid – revealed the conductor Carlos Bustillo – a meeting took place between the journalist José Antonio Abellàn and the then vice president merengue Fernandez de Blas during which the former asked 10 million euros to make disappear illegally recorded and manipulated audio “, the same ones that are causing so much uproar in recent days. According to Florentino Perez, who has already announced a lawsuit against Abellàn and Confidencial for the dissemination of material damaging to the image of the president and the club, the audio in question would have been manipulated ad hoc to discredit his image and that of the club. club. This is how Perez goes on the counterattack to try to shake off the wave of mud that shows no sign of diminishing.

In the meantime, in fact, the Confidencial attack continues with new compromising registrations for the blanco number one. This time, in the fifth block of audio published by the Spanish newspaper, Perez lashes out against the media (according to him) “enemies”, in particular against Marca and Television Espanola. The main sports newspaper and the state broadcaster seem to represent Perez’s main enemies between 2007 and 2012, the period from which the conversations spread today date back. Conversations in which Perez speaks in no uncertain terms about the “need to get their hands on Marca and TVE to silence criticism and attacks. There is nothing else to do. Once they have been caught – says Perez – no one will have the courage to row against them. “.