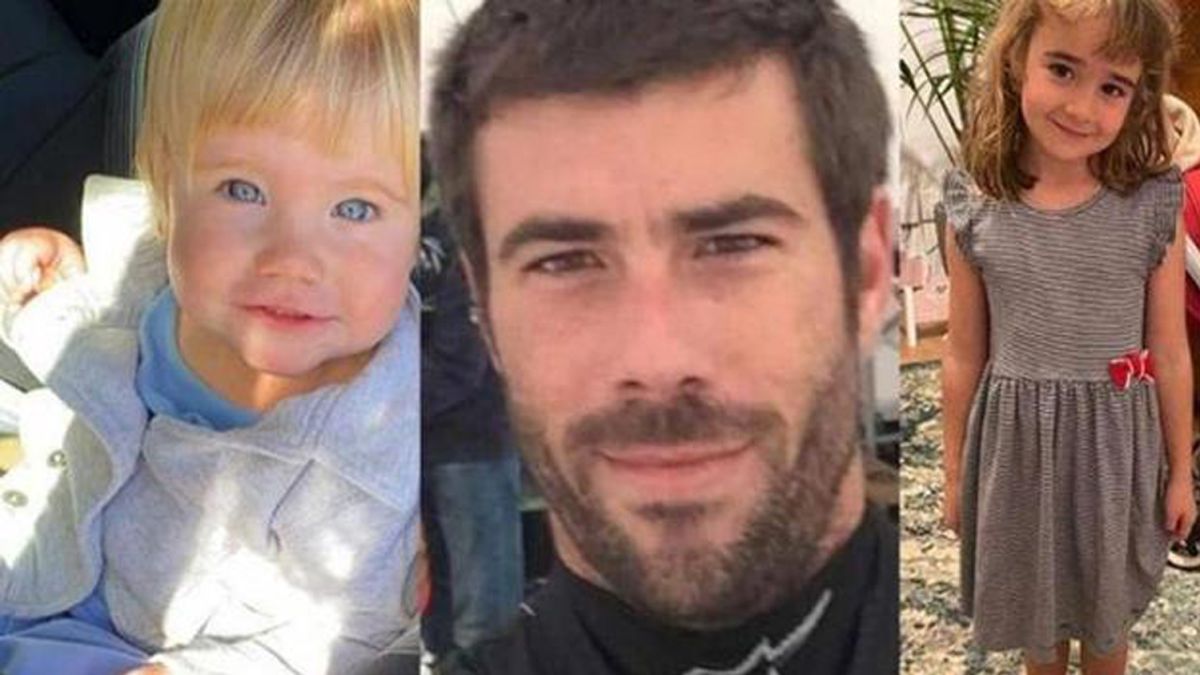 One last audio. An audio of little Olivia asking his mother to pick up some paintings in a few days. The girl’s last words to the mother. An audio that the family spokesperson has confirmed exists and has described it as “an act of a depraved being“.

The murderer Tomás Gimeno, father of Anna and Olivia, He sent one last audio to his ex-wife, the girls’ mother. One last sound memory that has confirmed Joaquín Amills, spokesperson for the family and president of the organization SOS Missing.

As confirmed by Amills in an interview in the newspaper Almeria Today. As he reconstructs the last hours of the girls alive, before going to the boat and throwing them into the water, he carried out one last action against the mother: “He made little Olivia record an audio, ordering her mother to collect some pictures. Tomás Gimeno sent Beatriz one last memory. An evil characteristic of a depraved being. At that time he murdered his two daughters. “

Beatriz called while Gimeno carried the dead girls in bags

As the girls did not return home, Beatriz called the father again, and according to the cameras, the calls, and the rest of the reconstruction carried out by the professionals, the account of the events is terrifying.

After the audio of the little girl, and kill her two daughters, “He put the girls in some bags that he carried in the car along with the weights that he used as ballasts. He once again demonstrated the coolness with which he had planned to the last detail when taking the dog to leave it at his parents’ house, to those who also handed over the bank cards with the pin numbers, as well as the documentation of the car that he had transferred to them the day before.

“The images leave no room for doubt that it was the same sports bags that he threw into the sea. He stopped for a moment to answer a call from Beatriz, interested in her daughters. . That conversation took place with him in the port and the corpses of the girls in the bags“. 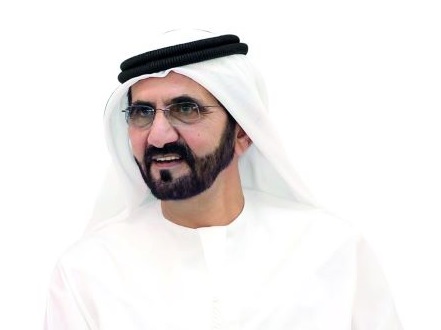