The Attack of the Giants: announced a variant cover for volume 33 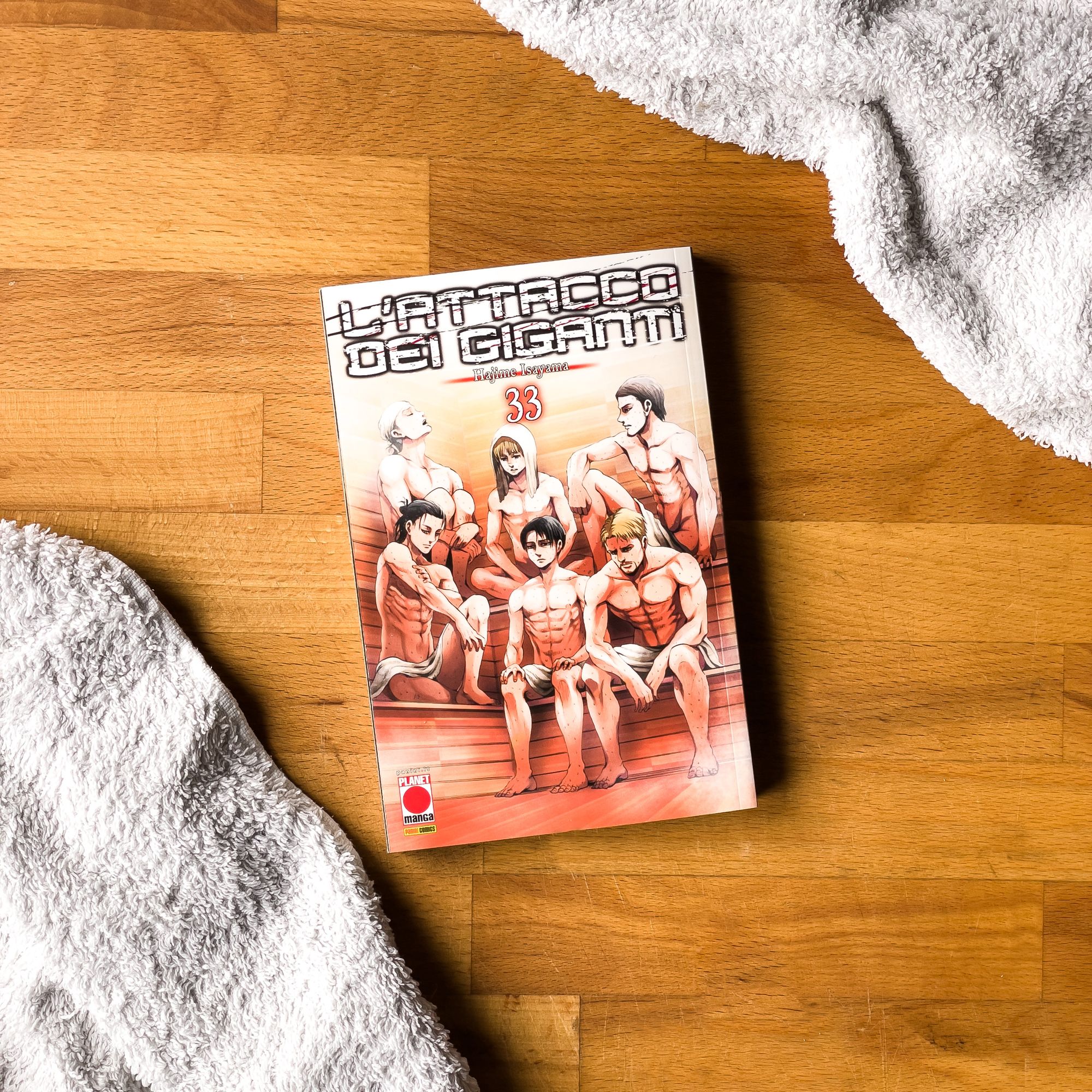 Panini Comics announces that the volume 33 of the Italian edition of The attack of the Giants will be able to count on a variant cover “Sauna” to celebrate the penultimate volume of the series.

It will be on sale next August 12 in all comics shops at a price of € 4.90. More details are available below.

ATTACK OF THE GIANTS – VARIANT SAUNA

A very hot summer separates us from the release of the finale of “The Attack of the Giants”, a summer so hot that it seems to be in the sauna. Planet Manga brings back the penultimate issue of the series with a variant from the really high temperatures, out on August 12!

The attack of the Giants, a manga that is already a classic, which has also become a film and animated series, is about to come to an end: the saga written and drawn by Hajme Isayama reached its penultimate issue at the end of June. To celebrate this great success, Planet Manga proposes one variant cover of the number 33 really hot, in perfect harmony with the hot summer season. Connie, Armin, Jean, Eren, Rivaille and Reiner, some of the protagonists of the most successful manga of the last decade, in fact, in this special cover are immortalized in full relaxation in a sauna, wrapped in steam… A “hot” situation in every sense!

In number 33 de The attack of the Giants the “roar” triggered by Eren continues to advance with the intent to destroy the whole world except the island of Paradis. Armin and his companions trust to reach Eren thanks to a seaplane, but the price to pay will be high: the lives of their loved ones. 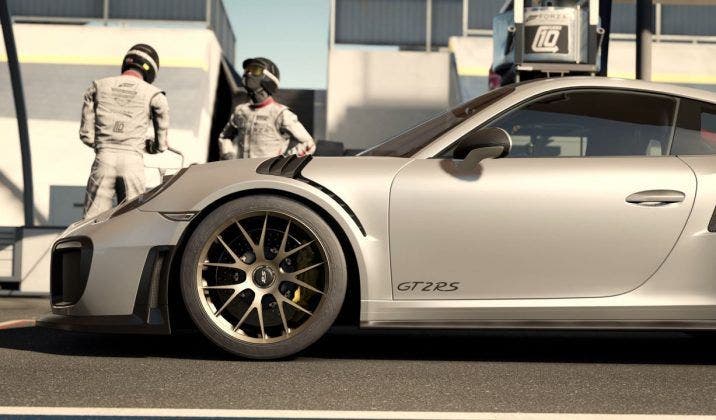