The ATP Cup was drawn: who are Argentina’s rivals? 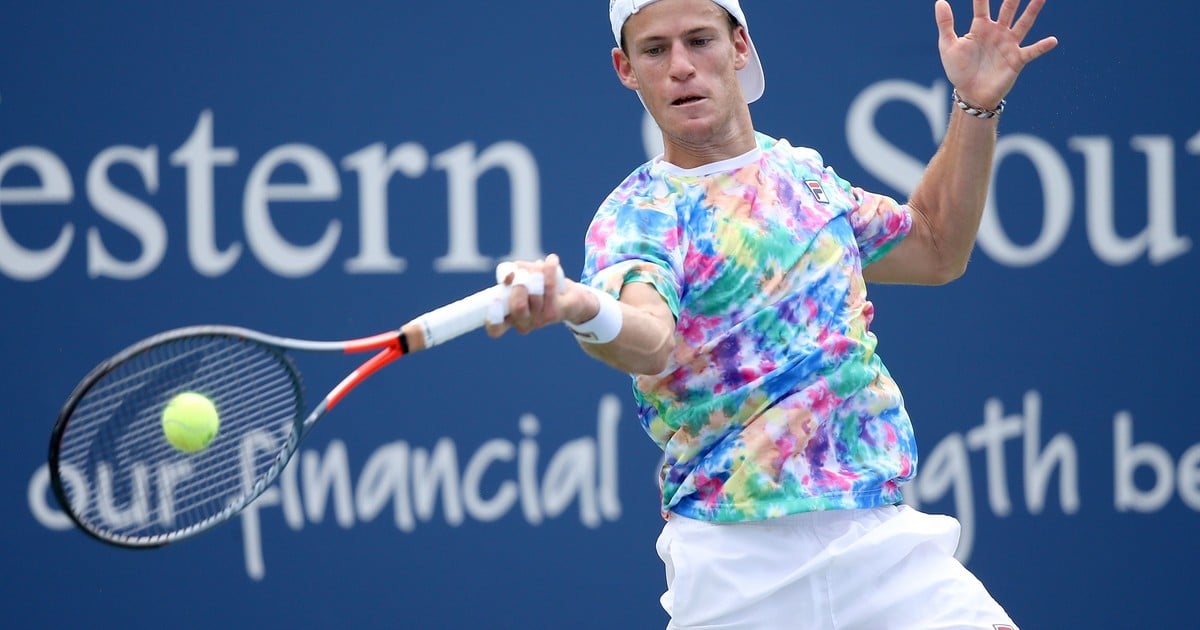 With tennis players locked in hotel rooms as a method to prevent the spread of the coronavirus in Australia, the ATP Cup was raffled, the tournament that will be played from February 1 to 5 and in which 12 countries will participate, including Argentina. The team made up of Diego Schwartzman (9th in the world), Guido Pella (44th) and doubles players Horacio Zeballos (3rd) and Máximo González (43rd) learned that Russia and Japan will be your rivals in Group D.

While not the strongest seeded, Russia has two top 10, Daniil Medvedev (4th) and Andrey Rublev (8th), and is the executioner of the first edition, when Argentina finished first in group E and lost 3-0 in the quarterfinals. Instead, Japan is the -a priori- easiest of the 12 competitors.

Spain, led by Rafael Nadal, will play Greece and Australia in group B, while Serbia, led by Novak Djokovic, will play Canada and Germany. France, Austria and Italy will compete in C.

To Spain, current runner-up in the tournament after losing the final to Serbia, the draw winked. In their group, there is the local, who entered with a wild card and will not have the injured Nick Kyrgios, so the team will be led by Alex de Miñaur, current world number 23, and veteran John Millman (38th) . As for Greece, they trust their number one Stefanos Tsitsipas (6th), their only tennis player among the top 400.

The competition will take place from February 1 to 5 in the capital of the State of Victoria, prior to the Australian Open, instead of in different cities, as happened in its first edition, in 2020. Each confrontation between nations is made up of two singles matches and one doubles and the winners from each group advance to the semifinals.

The global health crisis forced modifications to the event, which presented a fresh and different approach than the tennis world is used to and was born as a counterpart to the reformed Davis Cup, which debuted in Madrid in November 2019 and was canceled in 2020 for the pandemic.

This second edition of the ATP Cup features 12 of the 13 best tennis players of the moment and will take place before the Australia Open, marked by strong restrictions and quarantines due to the coronavirus pandemic. In addition, due to it, the number of teams dropped from 24 in 2020 to 12 in this edition.

Unlike the first, which played the group stage in Sydney, Brisbane and Perth, and the playoffs in the first of those cities, in 2021 all the matches will be played in Melbourne, as part of the protocol that Tennis Australia agreed with the government of that country and the state of Victoria.

The ATP Cup will be played simultaneously with two ATP 250 and two WTA 500 tournaments in Melbourne Park itself, so the organizers will divide the complex -usually home to the first “big” of the year – into three zones to comply with the rules of the plan to fight Covid-19.

The great absentee from the contest is Switzerland, which, like last year, will not be able to play due to the absence with notice of Roger Federer.

Tony Succar and César Vega shine together in the recording studio