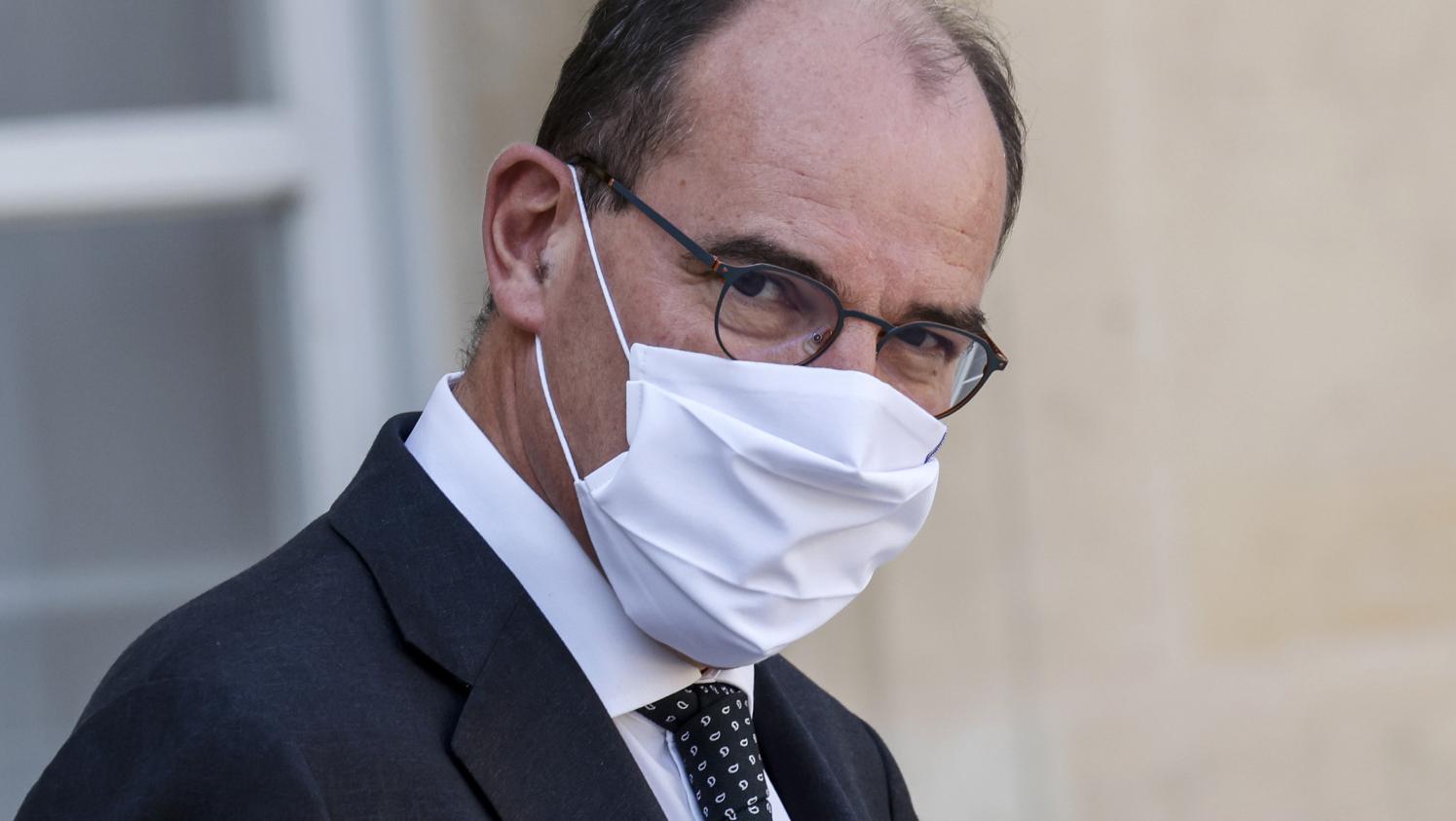 The collective approaches him with his management of the coronavirus epidemic.

The Victims Coronavirus France collective files a complaint and seizes the Court of Justice of the Republic against Jean Castex concerning his management of the Covid-19 epidemic, announced Thursday, September 17, a press release from lawyer Fabrice Di Vizio. “The victims want all necessary and proportionate measures to be taken to combat the pandemic, so as to allow the population to observe them over the long term”, indicates the press release.

Since his appointment, the government has practically only encouraged a return to economic and social life.Press release from the law firm Di Vizio

“In July, he only announced the wearing of a mask in closed places in favor of the Di Vizio cabinet’s appeal to the Council of State. In August, another appeal to the Council of State obtained the wearing the mask compulsory in the office, in schools and universities. But between the two, in some departments, it was almost impossible to be tested within a reasonable timeframe during the summer, and the problem still persists (…) , in mid-September, when the government announces that the health situation is worsening sharply, it capitulates by handing over the responsibility of crisis management to the prefects of the departments, at the risk of major confusion “, lists the press release.

Denouncing a situation that is theirs “insupportable”, “the members of the association Victimes Coronavirus France, bringing together more than 200 people who have lost their loved ones or have been sick with covid-19, seize this September 17 the Court of Justice of the Republic to understand why France is failing where other European countries, starting with Italy, have succeeded in bringing the situation under control “, indicates the press release.

It is for those who wonder why with @AssoCovid we filed a complaint before the Cjr against Castex! How long will we have to put up with the guilty speeches while during this time nothing is progressing on the side of the State? https://t.co/AjoxCK1WYF

Several complaints have already been filed by the firm Di Vizio, the first against Agnès Buzyn and Édouard Philippe, the second against Olivier Véran, “filed on behalf of three doctors-members of the C19 collective who have already been heard by the Court on September 9 in their capacity as witnesses”, also recalls the press release.