The assault on the Capitol and the Fourth Industrial Revolution 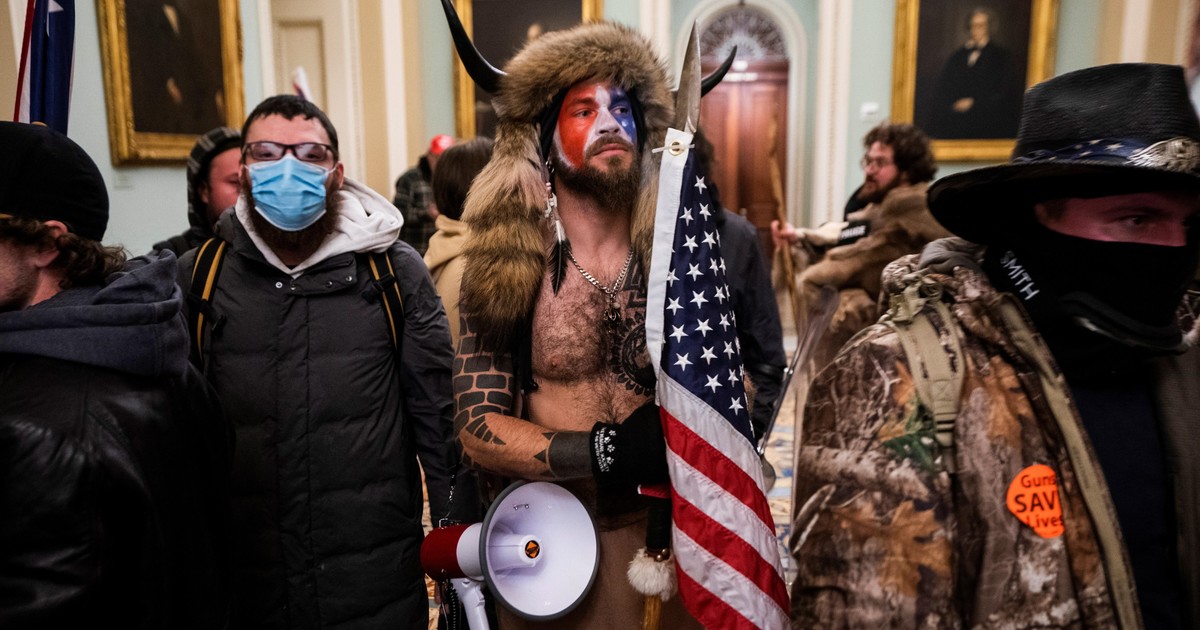 This is the time to greatest conflict in North American history since the Civil War of 1861/1865; and the reason is that each and every one of the elements of its national consensus, which is the sustenance of its institutions and the cause of its extraordinary historical success, has been broken. The strength of that consensus made it become a constitutive part of the national identity: “Democracy is America.”

The exceptional legitimacy of the American political system It is the work of the crossing of 2 tendencies: it arose, first, from the bottom up, from local democracy to the Federal State; and then the US was born as an independent force through a movement of national unanimity against the British Crown, in defense of pre-existing institutions and norms.

That is why it has been in the last 200 years the most legitimate political system in the world, which is equivalent to the strongest, with a unique capacity to process and absorb successive social and political revolutions, and to do so without breaking its system of institutions, its political regime.

The only exception to this extraordinary trajectory was the Civil War of 1861/1865, when the 13 Southern States separated from the Union after Abraham Lincoln was elected President of the Republic. The conflict lasted four years and caused more than 500,000 deaths on the battlefields. USA had more deaths in the Civil War of 1861/1865 than in all external conflicts which he subsequently faced, including the First and Second World War, added together.

The rule in politics is that the intensity of the conflict determines the degree of violence; And after what happened in the Washington Capitol with the assault by Donald Trump’s supporters in rejection of the election of President Joe Biden, it can be unequivocally assured that this is the moment in US history when its political system faces the greatest challenge since the Civil War 1861-1865.

The three central political data of a strategic nature in this situation are the following: * Trump obtained 74 million votes in the November 3 elections, 11 million more votes than he obtained in 2016, when he was elected for the first time.

* Between 77% and 83% of North American voters who supported Donald Trump say that the November 3 elections were forged; and that, consequently, President Joe Biden lacks the legitimacy to exercise US political power.

* Democrats have won the second round of the Georgia State Senate elections, and because of it control the three centers of American political power: the White House, the House of Representatives, and the Senate; And now they have decided to overturn that enormous power to eradicate Trump and his supporters from the American political system.

It must be added that actually with Joe Biden, a coalition rules the US formed by the Democratic and Republican “establishment”, the mass media, and all the high-tech platforms such as Twitter, Facebook, Amazon, YouTube and Apple, among others.

The eradication operation of Donald Trump and his followers from the US political system is fully underway, and so far very successful, with only one strategic obstacle to clear, consisting of the 74 million Americans who fervently back Trump, half of the US electorate.

This happens when the North American economy, the first and most advanced in the world, has advanced the cycle of the Fourth Industrial Revolution (CRI), which is the complete digitization of manufacturing and services, as a result of the shock caused by the coronavirus pandemic, which has unleashed an exceptional rise in Internet commerce -which has expanded more than 30% in 2020-, added to a notable boom in teleworking, which covers more than 150 million highly specialized workers.

Hence productivity has grown 15% / 20% annually in the second and third quarter of the year, which implies an advancement of the CRI of between 6 and 8 years; and the new industrial revolution is the most disruptive in the history of capitalism by forcibly restructuring all productive and service activities through the unavoidable digitization of its processes and systems.

What has happened in the pandemic is a process of historical abbreviation, unleashed by a gigantic investment of more than US $ 600,000 million made in just two quarters, which has liquidated all processes and systems of an analog nature.

That is why the status quo is in crisis everywhere at the same time, without any distinction between the political and the economic, in a process that horizontalizes the entire system.

This is a worldwide phenomenon, but as usual, the US is ahead of the future, and the assault on the Capitol coincides with the Fourth Industrial Revolution.

Corona live blog: People traveling to Great Britain will have to do three corona tests in the future