The arrest of the youngest “drug dealer” in Britain 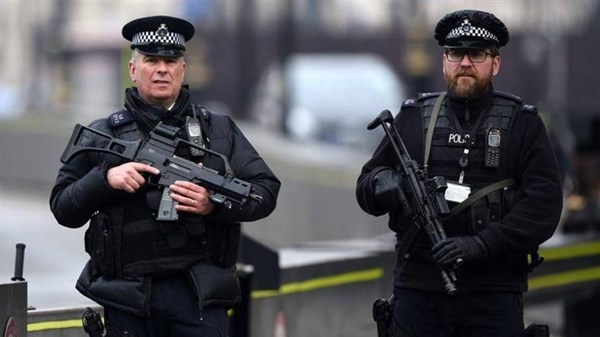 British police recently arrested the youngest “drug dealer”, who is only 9 years old.

The police arrested the child, who is still in primary school, for possession of drugs, for the purpose of trafficking and distribution.

The child cannot be charged, because he is under 10 years old, which is the legal age of criminal responsibility in England and Wales, according to the British newspaper, “Mirror”.

Media reports on the case suggested that the child, whose name was not revealed, was forced to possess these drugs, which may belong to other people.

These reports indicated that the outbreak of the new Corona virus, and the consequent economic effects, have contributed to the increase in the exploitation of children by drug and contraband trafficking gangs, or even family members involved in such activities, who found themselves unemployed.

Figures published by “Mirror” indicate that nearly 16,000 incidents of crimes related to suspects aged 9 years or younger were recorded during the past five years, according to Sky News Arabia.