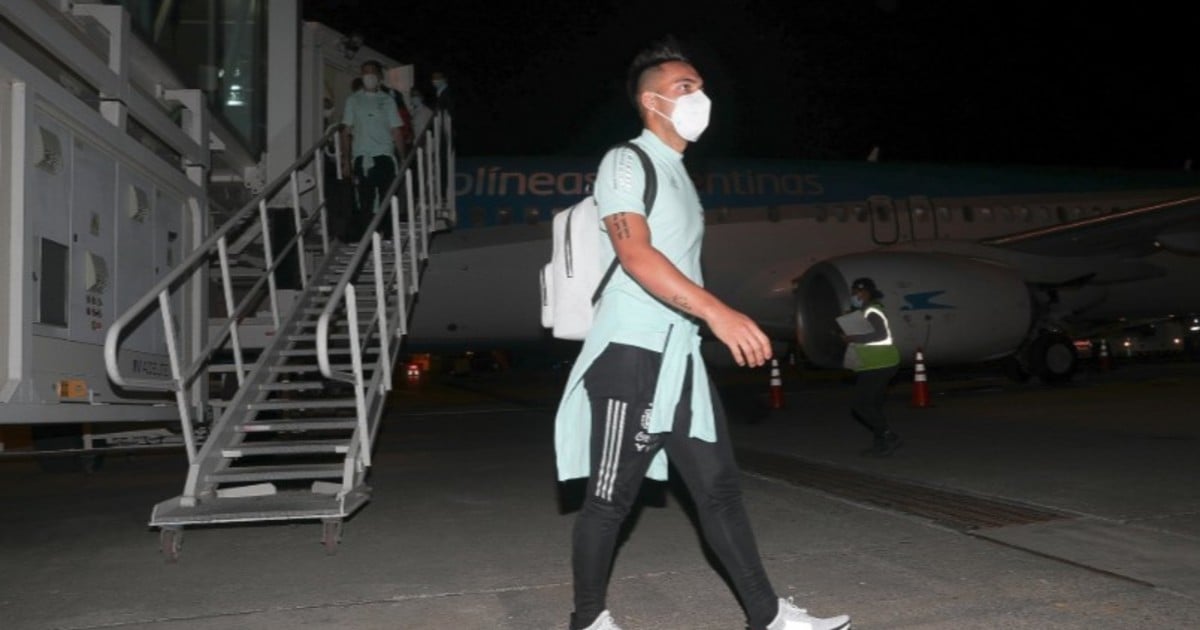 The national team arrived shortly before midnight in Argentina, at 22 in Colombia, to Barranquilla, where they will stay for next Tuesday’s match against the local representative, for the eighth date of the South American World Cup qualifiers.

The squad led by Lionel Scaloni and led by Lionel Messi arrived at the Ernesto Cortissoz airport, located approximately 10 kilometers south of the center of Barranquilla, with 31 members, since the River Plate goalkeeper, Franco Armani, remained in Ezeiza. They continue to test positive for coronavirus, and forward Lucas Alario, from German Bayer Leverkusen, who could return to Núñez.

Alario did not recover from the injury he brought from Germany and could be one of the five “cut” by Scaloni after Tuesday, when the technical director must reduce from 33 to 28 the final list of summoned who will participate in the Copa América that will be It will start on Sunday the 13th in Brazil.

In any case, Conmebol will allow, precisely from the effects of the coronavirus pandemic, that this list of 28 footballers can have precisely up to five modifications if the circumstances so require.

Given the complexity of the logistics to implement and beyond the facilities that the 10 participants of the Copa América will have in being able to concentrate in their respective countries and arrive at the place of competition the day before it, Argentina would remain in Brazil among the second and third game, after debuting against Chile on Monday 14 at the Nilton Santos stadium in Rio de Janeiro.

The thing is The Argentine national team will face Uruguay in Brasilia on Friday 18 and Paraguay on Monday 21Therefore, he will remain in the Brazilian capital due to the proximity between one meeting and the other. Then they will have a free date on Thursday 24 and will be closing their participation in the group stage against Bolivia, in Zone A, on Monday 28 in Cuiabá.

Thus, Scaloni’s team is in Barranquilla to close the third window of these South American Qualifiers next Tuesday from 20 in Argentina (18 locals), against Colombia. The venue, which was unable to organize the Copa America in its country due to social tensions, will have a limited capacity of 10,000 spectators at the “Roberto Meléndez” Metropolitan Stadium.