The Arab Parliament: Mohammed bin Zayed is a supporter of humanitarian work worldwide 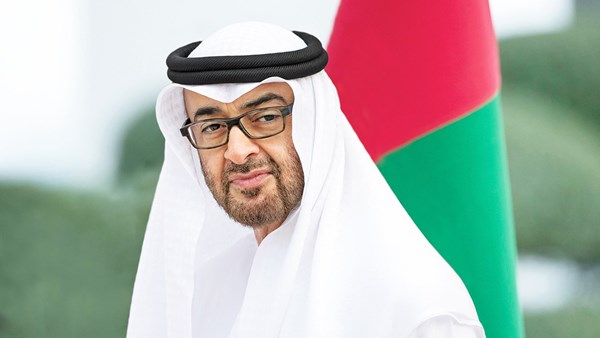 Adel bin Abdul Rahman Al-Asoumi, Speaker of the Arab Parliament, congratulated His Highness Sheikh Mohammed bin Zayed Al Nahyan, Crown Prince of Abu Dhabi and Deputy Supreme Commander of the Armed Forces, for his selection of the best international humanitarian relief figure for the year 2021.
Al-Asoumi said: This choice is a culmination of the estimated efforts made by His Highness Sheikh Mohammed bin Zayed Al Nahyan to support humanitarian work worldwide, noting that the UAE contributed during the Corona pandemic, and is still, with a lot of support at the humanitarian level, and provided tons of Food and medicinal aid to many countries of the world.