The Arab Parliament: a war crime that does not have a statute of limitations 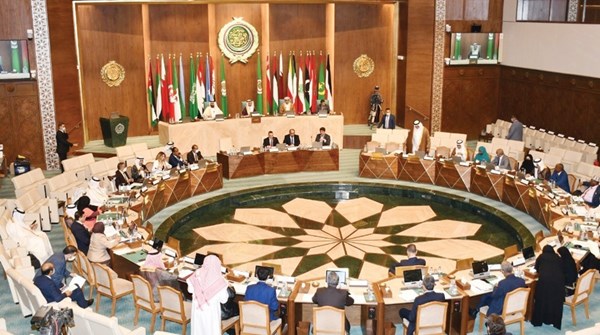 The Arab Parliament condemned the bloody massacre committed by the terrorist “Houthi” militia in the Yemeni governorate of Ma’rib, which led to the killing of 17 people and the wounding of dozens of civilians.
The Arab Parliament affirmed that these terrorist crimes, which represent war crimes and crimes against humanity, do not have a statute of limitations, and require urgent international trial for their perpetrators, stressing that they come as an extension of the crimes and terrorist attacks carried out by the Houthi coup militia against innocent civilians of the Yemeni people, especially in the Ma’rib governorate. Which represents a grave violation and a grave disregard for all humanitarian norms and principles and international laws, especially international humanitarian law, which guarantees the protection of civilians.
The Arab Parliament called on the international community to intervene urgently and take decisive positions to stop these terrorist crimes, which reflect the militias’ insistence and persistence in undermining all regional and international efforts to resolve the crisis politically, and to continue their blatant defiance of the international community.