The analyst called the ruble “fair” 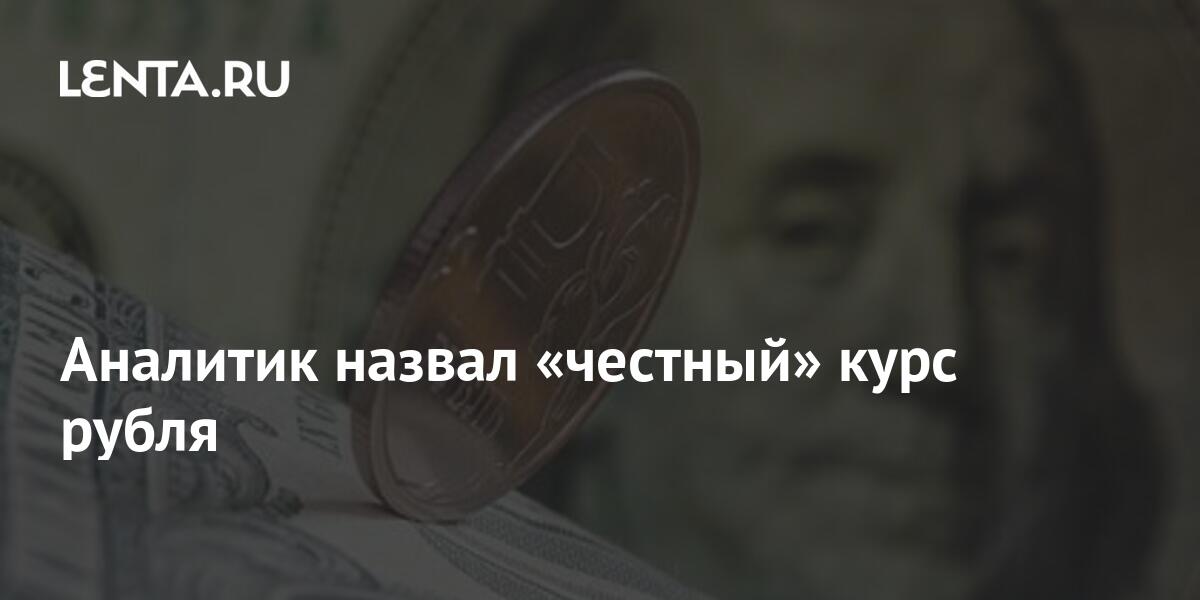 Alexander Losev, General Director of Sputnik Capital Management Company, called the ruble exchange rate “fair” without taking into account the foreign exchange transactions of the Ministry of Finance. According to the analyst, without buying foreign currency for the National Wealth Fund (NWF), the Russian currency rate would be in the range of 65-70 rubles per dollar. His words lead RIA News…

Losev believes that since the beginning of the year, foreign exchange transactions have weakened the ruble by 5-10 percent. “The contribution to inflation is an additional 1-2 percent, since the dollar is overvalued, which affects the cost of imports, and billions of rubles enter the financial system,” he commented.

In Russia, there is a budget rule: if Urals oil is more expensive than indicated in the federal budget, the Ministry of Finance directs surplus profits to buy foreign currency. If oil turns out to be cheaper, it sells, the funds go to the NWF.

Earlier it became known that the ministry plans to allocate 13.5 billion rubles daily for the purchase of currency and gold within the framework of the budgetary rule from July 7 to August 5. Such spending will hit a record in 2021 and jeopardize the ruble’s exchange rate, as rising demand could lead to higher foreign exchange prices. The total amount of funds will reach 296 billion rubles, compared with 220.9 billion a month earlier.