The analyst called the conditions for the strengthening of the ruble 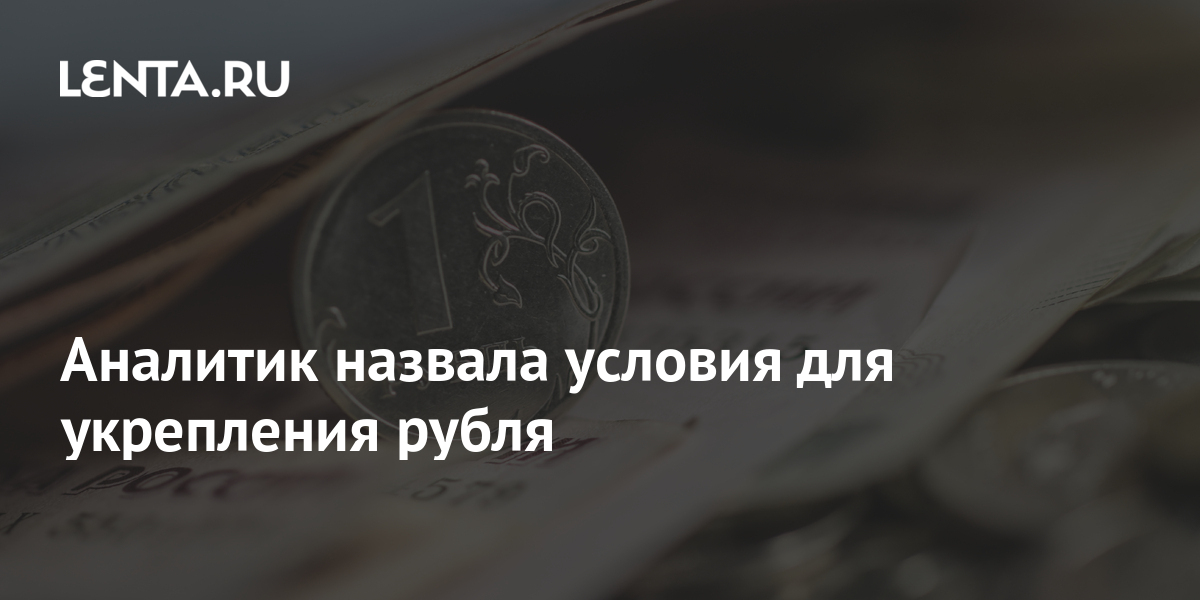 Anna Zaitseva, an analyst at FINAM Group, named the conditions for strengthening the ruble in an interview with the Prime agency.

According to her, the ruble may strengthen significantly if oil prices continue to rise, the Bank of Russia maintains its policy of raising the key rate, and the Federal Reserve and leading central banks will not change the rhetoric in monetary policy.

Zaitseva noted that this will lead to the return of real rates in the economy to the positive area. As a result, the attractiveness of ruble investments for investors will increase, and the national currency will strengthen “in the medium and long term,” she said.

The analyst added that the monetary policy of the Federal Reserve System will depend on the dynamics of inflation and the level of employment.

On Friday, June 11, the central bank announced the second consecutive rate hike of 0.5 percentage points. The reason for this decision was high inflation, which, according to Rosstat, in May for the first time in five years exceeded six percent in annual terms.

The decision of the Central Bank was expected, so the ruble rate has been growing since the beginning of the week – the dollar dropped below 72 rubles, and the euro reached 87 rubles. The quotes did not react to the rise itself, continuing to move in the same dynamics.