The analyst called the condition for the dollar at 30 rubles 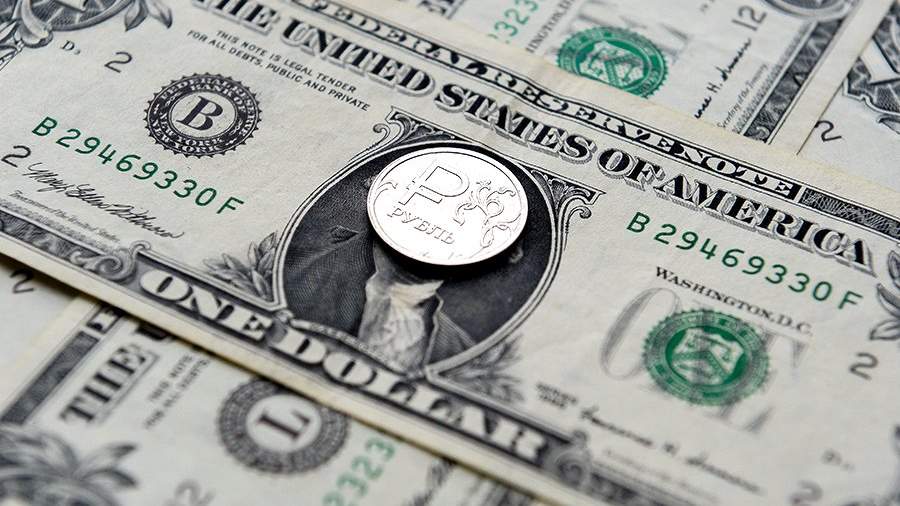 Financial and stock analyst Stepan Demura made an assumption about the condition under which the dollar rate would be equal to 30 rubles. On Monday, February 22, he told about this in an interview “Evening Moscow“.

“The authorities must decide on a denomination, as, for example, it was recently in Belarus. For example, you had a course of 300, and after the denomination it became 30 or even 3, ”he explained.

At the same time, the expert stressed that with the current dollar exchange rate of 73–77 rubles, the denomination is meaningless. Such a step, in his opinion, can be expected if the dollar jumps to 125-127 rubles.

Demura denied the widespread opinion that the strengthening or weakening of the Russian currency is due to changes in oil prices. According to him, this dependence is only “in the heads of experts and analysts.”

On February 7, Mikhail Kogan, head of the analytical research department of the Higher School of Financial Management, said that the dollar and euro would weaken.

The expert noted that most currencies are subject to weakening positions, and even the Japanese yen and the Swiss franc, the traditional safe-haven currencies, were at risk.

On January 10, Maxim Timoshenko, Director of the Department of Operations in Financial Markets of Russian Standard Bank, predicted that in 2021 the euro exchange rate would fluctuate between 82–92 rubles, and the dollar – 70–80 rubles.

According to a former Xbox director, the console war in the 2000s was stronger than the one we live today | We are xbox