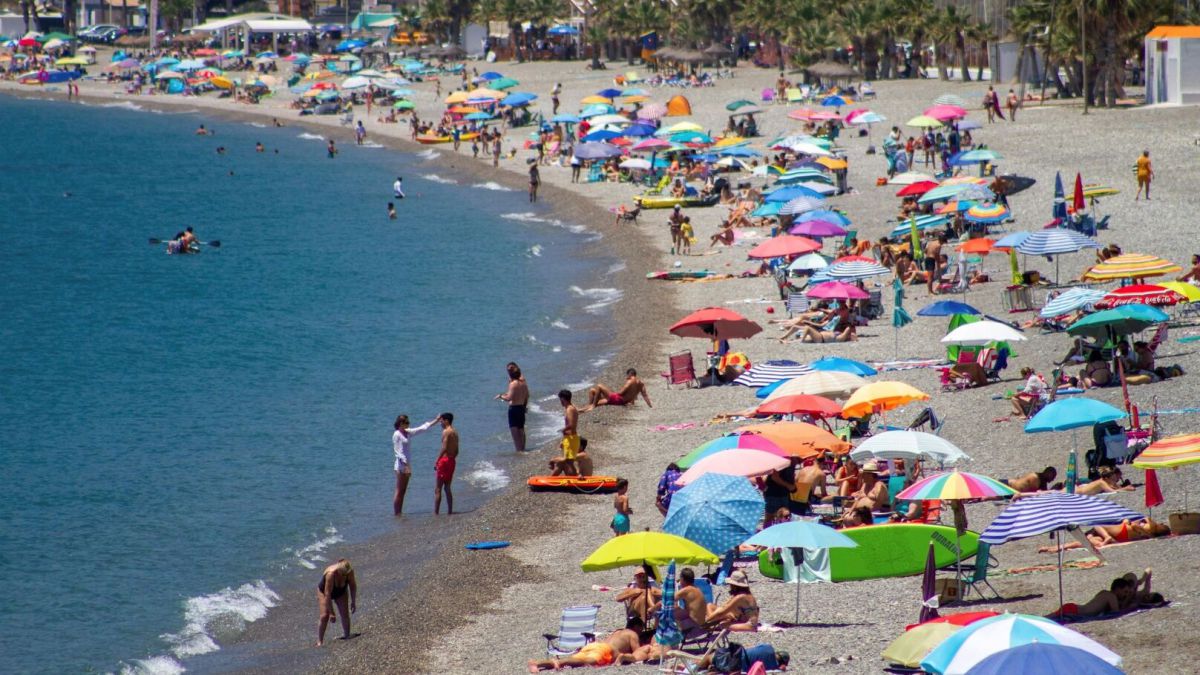 Almost 1 million euros will be paid by the Bank of Spain to four travel agencies for the summer apartments for your employees, as reported 20 minutes. According to the contract, the institution has contracted almost 100 two- and three-bedroom apartments located in different areas of the provinces of Pontevedra, Lugo, Cantabria, Asturias, Girona, Castellón, Alicante, Valencia, Malaga and Cádiz.

At first, the Bank of Spain offered the hiring of 123 apartments distributed in 15 lots, although two of them, which included 12 apartments in the area of Zahara de los Atunes (Cádiz) and 15 in the Isla Canela area (Huelva), have been deserted.

The biggest beneficiary for providing these services is Viajes Olympia, which has obtained six packages for which it will pocket 425,134 euros. Its apartments are distributed between Torrox (Málaga), Cádiz (Cádiz), Costa Ballena (Cádiz), Alicante (Alicante), Llanes (Asturias) and Foz (Lugo).

To make the choice, the Bank of Spain has taken into account several criteria. The main one was the competitive price, since it had a weight of 30%, but other factors that have been valued have been that the apartments had air conditioning, with views of the sea or garden areas and swimming pool, that they had a terrace with at least one table and umbrella or less than 100 meters from the beach. Last year, the agency launched a similar tender, but it was finally canceled due to the coronavirus pandemic.