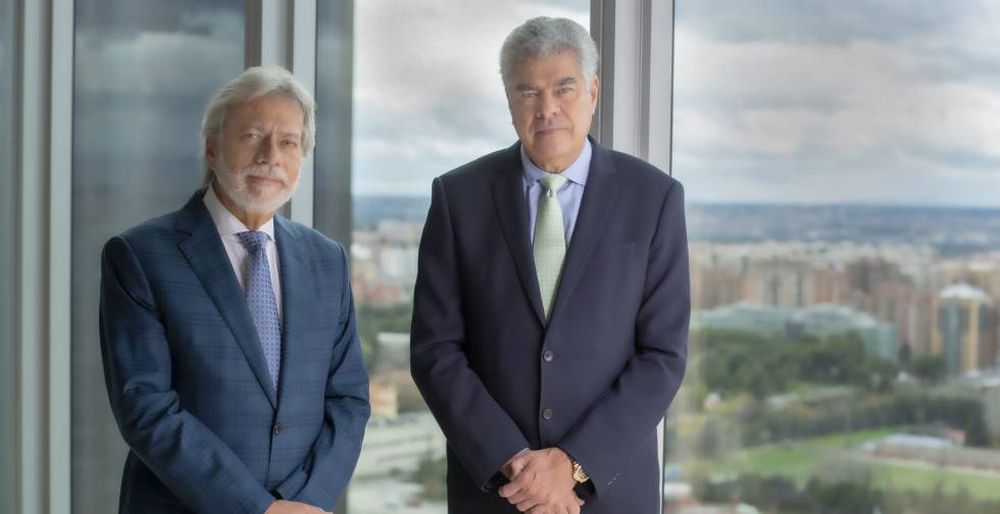 OHL announced this Thursday a plan for its recapitalization that includes an injection of 37 million in charge of the Amodio family, the company’s main shareholders. In a note sent to the National Securities Market Commission (CNMV), the construction firm indicates that the operation will begin with a capital increase, with preferential subscription rights for the company’s shareholders, for 35 million. The price will be 0.36 euros per share, almost 50% below the price at which they were trading at the close of this Wednesday (0.69 euros), which has been poorly received by investors at the start of the trading day.

Subsequently, and discounting the amount they have already subscribed in the first capital increase, the Amodio brothers and the Tyrus Capital fund will attend a second increase. The purpose of this is to complete the investment commitments of both shareholders, for 37 million and 5 million, respectively.

The third pillar of the operation is a renegotiation of two current bonds – one with an outstanding balance of 323 million and maturing in 2022; and the other with a balance of 269.9 million and maturity in 2023— to extend its maturity. To do this, a combination of debt relief (of at least 10%), capitalization of the bonds through capital increases and the issuance of new bonds that will mature in 2025 and 2026 for a maximum of 488.3 millions.

The refinancing plan also implies a corporate restructuring, since a subsidiary named Nueva OHL will be the issuer of these two bonds. The idea, explains the construction company in a statement, is that “a substantial part of the business is developed in the future, directly or indirectly” by this new subsidiary. This will receive most of the business that other subsidiaries now develop and, for its control, two interposed companies will be created with headquarters in Luxembourg that will have 100% of Nueva OHL.

For this, the plan must receive the approval of the CNMV and, as indicated in the relevant fact issued this Thursday, its approval is conditioned on the vote that must be held at an Extraordinary General Meeting.

In its press release, OHL highlights the “commitment of the Amodio family” with the company, since the injection of 37 million will reinforce its position in it. The brothers Luis and Mauricio Amodio, owners of the Mexican construction company Caabsa, became OHL’s main shareholders less than a year ago (in May 2020) with 16% of the capital. For this, they paid 50.4 million, at 1.1 euros per share, to the Villar Mir Group, the previous reference shareholder, which last December settled its debt with OHL through the delivery of two companies.

The May agreement included an option for the Amodios to increase their stake by 9 more percentage points in November 2020, to 1.2 euros per share. However, in the context of the coronavirus crisis and at a time when the company’s shares were already trading well below that mark, such action was not exercised. With the agreement announced now, the Mexican builders will invest 37 million in the company and will strengthen their position as the first shareholder.

The relevant event has been published in the CNMV before the opening of the Markets. In the first hours of trading, OHL shares have sunk 14% this Thursday, to around 0.6 euros. This is the lowest price in three months, although it is still significantly above the 0.36 euros at which the capital increase is expected.