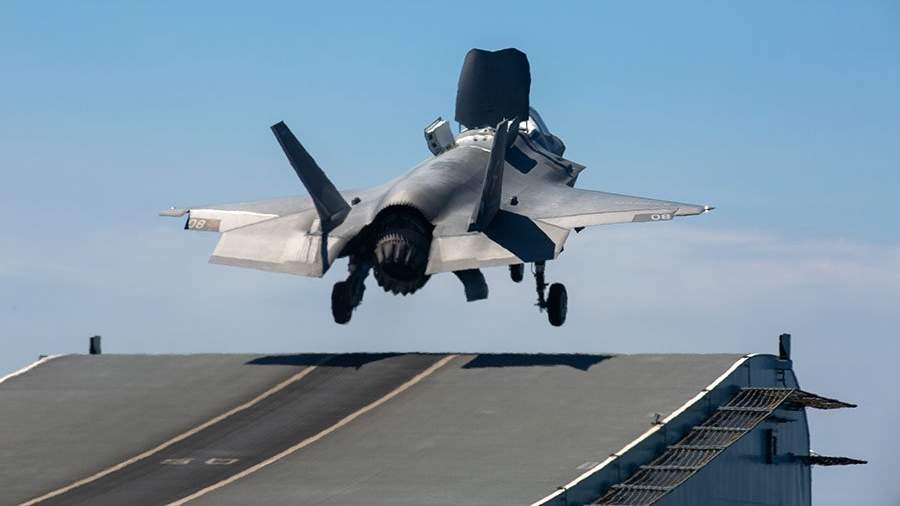 The American fifth-generation fighter F-35 Lightning II has a number of advantages over the fourth-generation F-15EX Eagle II, which is considered an analogue of the Russian Su-57, the magazine writes. The national interest…

It is noted that the F-15EX Eagle II is based on a 45-year-old airframe “with all the resulting disadvantages.”

Among them, the publication calls the lack of stealth, which makes the F-15EX Eagle II vulnerable to air defense systems in Russia and China.

In addition, the article indicates that the ability of the F-15 Eagle to carry up to 22 air-to-air missiles does not make sense in a developed enemy air defense system, since the fighter will be quickly destroyed by it.

The magazine recalled that the F-35 Lightning II has similar capabilities, which can be armed with 16 missiles.

“A side-by-side comparison of the two planes leaves no room for ambiguity as to which one is the best choice for countering the increasingly sophisticated threats posed by America’s competitors,” the report says.

Earlier, on May 10, the US military expert H.I. Sutton published a picture of the Su-57 participating in the Victory Parade in Moscow, calling it a handsome killer. His subscribers also agreed with the expert’s opinion. They noted the visual appeal of the fighter and its sonorous name.

On June 16, it became known that Russia would begin development of an export version of a fifth-generation Su-57 two-seat fighter. The work will be carried out by the Ministry of Defense and the Sukhoi design bureau. According to the Deputy Prime Minister of the Russian Federation Yuri Borisov, the two-pilot cockpit will expand the export demand for this fighter model.