The ambitious Ag2r-Citroen project wants a ‘big one’ 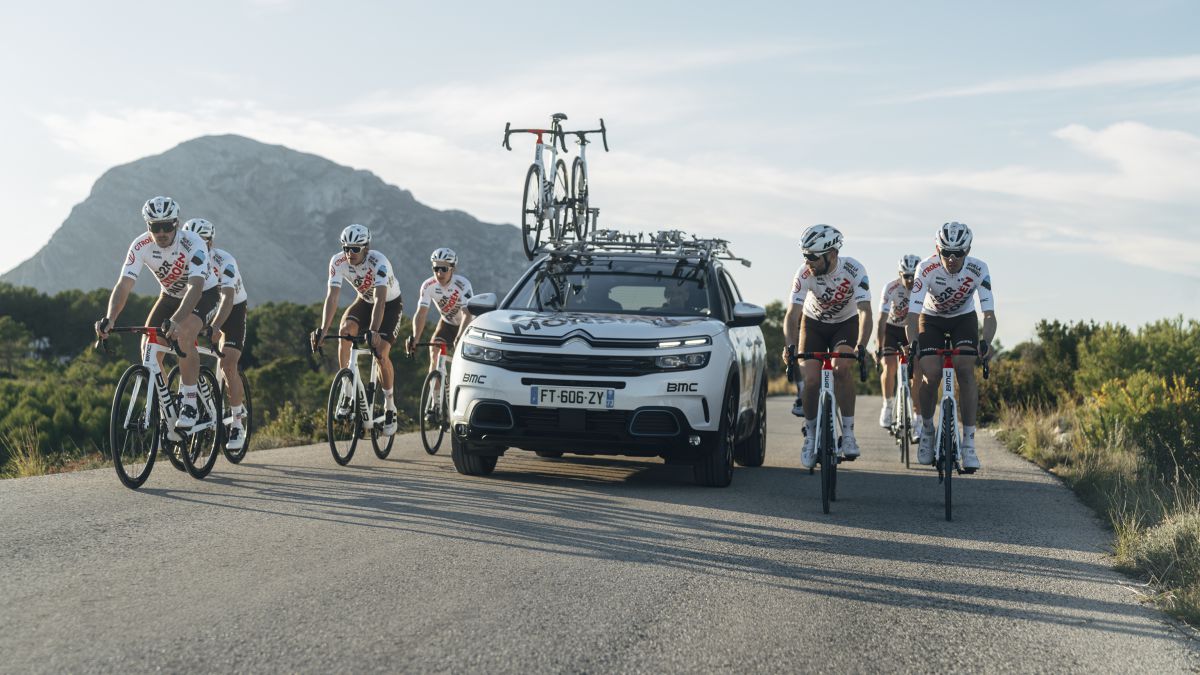 Ag2r and Citroen came together at the beginning of this 2021 season with the aim of creating a megaproject within French cycling. This is clear from the numbers of the agreement, signed until 2025 (an unusual long duration in this sport) and thanks to which this first campaign will have a total budget of 23 million. The team will debut in Spain in the next Volta a Catalunya, “one of the main races on the calendar”, is cataloged by Vincent Lavenu, manager of the structure with 28 years of experience, who together with Citroen revealed more information about this ambitious project.

A mark, Citroen, which returns to cycling after sponsoring that La Vie Claire of Tour winners Bernard Hinault and Greg Lemond. And since ‘the Badger’, as they nicknamed a Hinault who won his last Tour in 1985, French cycling has not been able to see one of its riders at the top of the podium on the Champs Elysees. In fact, No Frenchman has won a three-week race since Laurent Jalabert in 1995. “It is something that we are constantly asked in France, when will we see a French winner again, especially on the Tour,” reveals Lavenu.

“There is a lot of pressure with the Tour in French cycling, and a lot of expectation. I have to say that the closest that has been has been with runners of our structure, with Peraud second in 2014 and Bardet in 2017, which in stage 19 was 23 seconds behind Froome “, says Lavenu, who reveals the objective of the project that he now leads:” We have proposed to win a big one in the next few years, I don’t know if in two, three … but that’s the goal. “

A challenge for which Citroen will be a fundamental support with its new commitment to cycling, as explained by Eric Botella, head of marketing. “Our commitment now is to sustainable mobility and in that cycling fits perfectly. It is true that we have abandoned the World Rally Championship and have entered cycling, but it has nothing to do with profitability, it is because of our new direction”, assured in a presentation in which, obviously, the cars that the team will use in competitions also played a leading role, the Citroën C5 Aircross Hybrid SUV and the Citroën SpaceTourer XL.

All to support a French cycling project, in which Lavenu takes his chest out of his training center for new cyclists, in which they mix sport and studies, and in which there is a young Spanish man, Abel Rosado. In the structure, which has not had any Spanish in its first team since José Luis Arrieta (2010), it is thinking of signing Spanish talent, although the idea is to stock up on French. “Clement Champoussin is a great rider, we have several cyclists with very good projection,” says Tony Gallopin, one of the oldest riders on the team who is the captain of this new French megaproject.

In Moscow, a schoolgirl was admitted to the hospital after eating candy