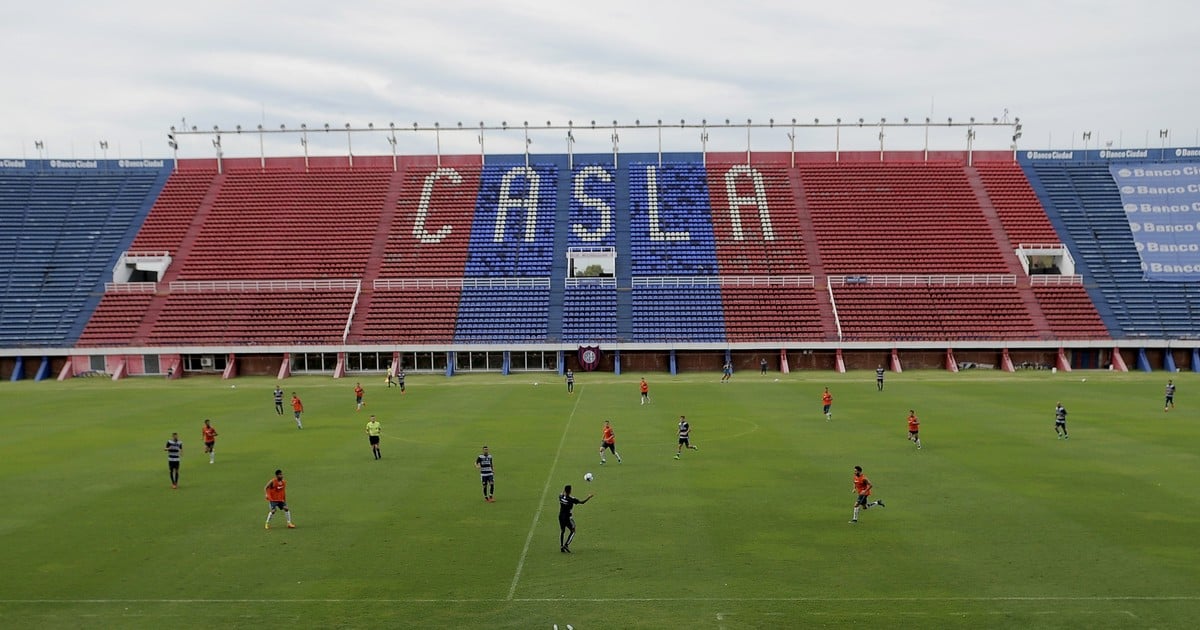 The Argentine clubs participating in the Copa Libertadores and the Copa Sudamericana finally they will not change their location outside the Buenos Aires Metropolitan Area (AMBA) to comply with the time restriction imposed by the national government in the face of the second wave of coronavirus, so they will be able to play in their stadiums and the programming will be maintained of the parties defined by Conmebol initially.

The DNU published on Friday in the Official Gazette prohibited circulation in that region between 8:00 p.m. and 6:00 a.m. from the next day until April 30, which forced the AFA to reschedule the schedule of the matches of all its categories.

Due to the decision of President Alberto Fernández, in the most compromised areas in epidemiological terms no local soccer game could end after 20 and that generated an alert about the night duels of the Libertadores and the Sudamericana, whose group phases will begin next Tuesday.

Argentinos Juniors, Vélez Sarsfield and San Lorenzo have international meetings scheduled this week in their stadiums in the City of Buenos Aires and an option to keep schedules -factor of interest for TV- era that will be played outside the AMBA.

Thus, Argentinos considered the possibility of doing it at the Newell’s Old Boys stadium in Rosario; Vélez, on the Unión de Santa Fe and San Lorenzo court, at the José María Minella de Mar del Plata, something that they had to report no later than this Sunday afternoon.

The José María Minella was an alternative. Photo: Fabián Gastiarena

But finally, in addition to the fact that in almost all those locations there were some inconvenience that made it difficult to move (the main one, that since the borders are closed there is no operability logistics or health at airports in the interior to receive international flights), that was discarded because the idea that the club delegations foreigners moved through the interior of the country.

There were several direct calls between executives of Conmebol and advisers to the Executive Power. One of the links was Matías Lammens, former president of San Lorenzo and current Minister of Tourism and Sports.

So the ten Argentine clubs affected informed Conmebol that they would play in their stadiums, with the established hours, after requesting authorization from the government, sources of the negotiation informed Télam.

The meeting schedule, then, will remain as follows: