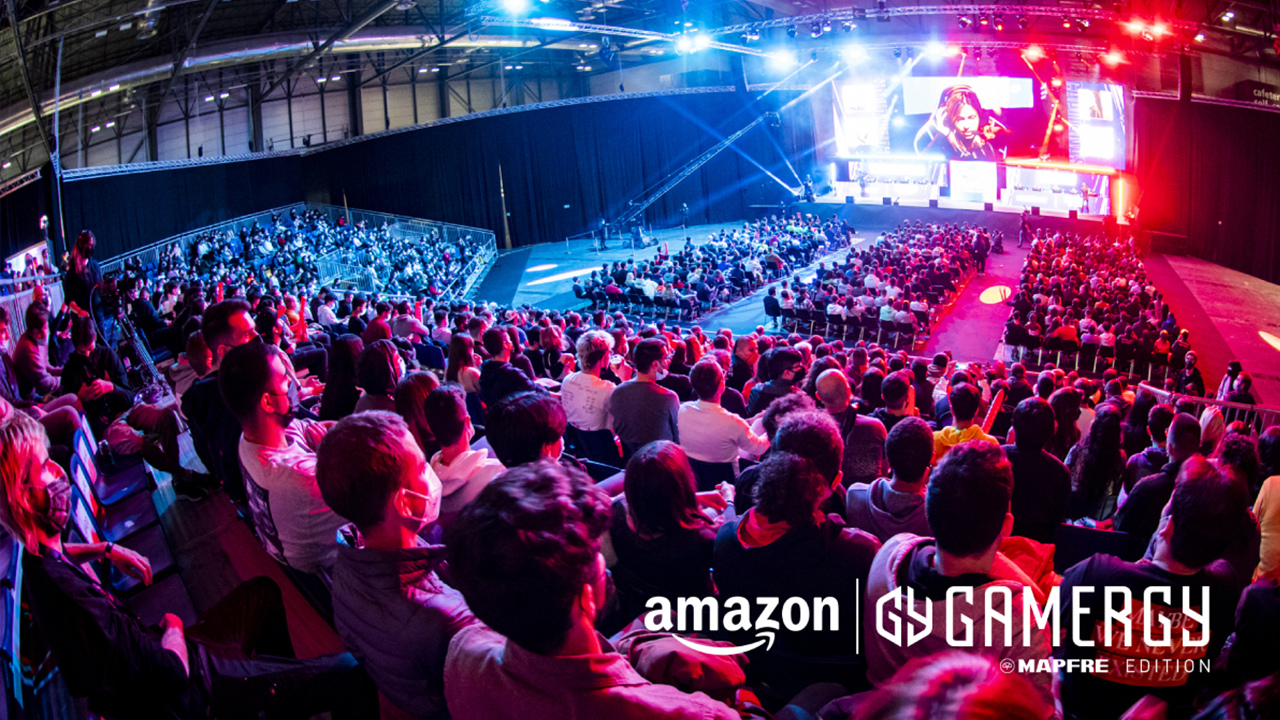 The expansion to Latin America with the Latam GAMERGY Tour, which will begin in 2022, has already been confirmed.

The Spanish setting has a good variety of events dedicated to videogames, something that exemplifies the recently held Fun & Serious in Bilbao. Within this, GAMERGY It has established itself as one of the most important video game festivals in the country, something that it claims for yet another year with a truly successful twelfth edition. As stated in a press release sent to 3DJuegos, Amazon GAMERGY MAPFRE Edition has exceeded the expectations of the organizers with the assistance of almost 60,000 people.

The event has accumulated more than 200 hours of streaming broadcastAnd this without counting the users who have participated in the event through the channels of Twitch, YouTube and Facebook of Amazon GAMERGY MAPFRE Edition, as the festival had a branch dedicated to streaming that has accumulated more than 200 hours of broadcast with a following of close to a million viewers. And it is that this edition has brought news around its online section such as Amazon GAMERGY World, a virtual world in which more than 10,000 players have entered.

In addition, this year they have focused especially on offering improvements and innovations in the field of eSports, as the festival has had a series of competitions in Riot Games games such as Valorant or Teamfight Tactics. Beyond these widely known titles, the event has also wanted embrace indie ideas and has reserved spaces where attendees can test the proposals of small development teams, which has led to the collective choice of the best indie game of the fair.

And Amazon GAMERGY MAPFRE Edition does not end here, because it seems that they are finally making the leap out of the country and heading to Latin America with the Latam GAMERGY Tour. In this sense, the festival will make three stops throughout 2022 in Buenos Aires (Argentina, from April 15 to 17), Santiago de Chile (Chile, from May 6 to 8) and Mexico City (Mexico, from August 26 to 28).

On the other hand, it should be remembered that events continue to be held that value and reinforce the development of Spanish video games. This is the case of PlayStation Talents, which will soon celebrate its eighth edition to choose the best indie game among the titles selected by the brand. There is little left for the gala to take place, and you can already consult the list of nominees for the different categories of the event.

See also  The Legend of Zelda: Breath of the Wild 2, the launch window potentially revealed

More about: Gamergy and Event.

The star of Deulofeu shines. Godin-Gagliolo, defenders from 4

Carlos Alcaraz, tourist ambassador of the Region of Murcia