The amazing phenomenon of the ‘Blue Eye of Siberia’ 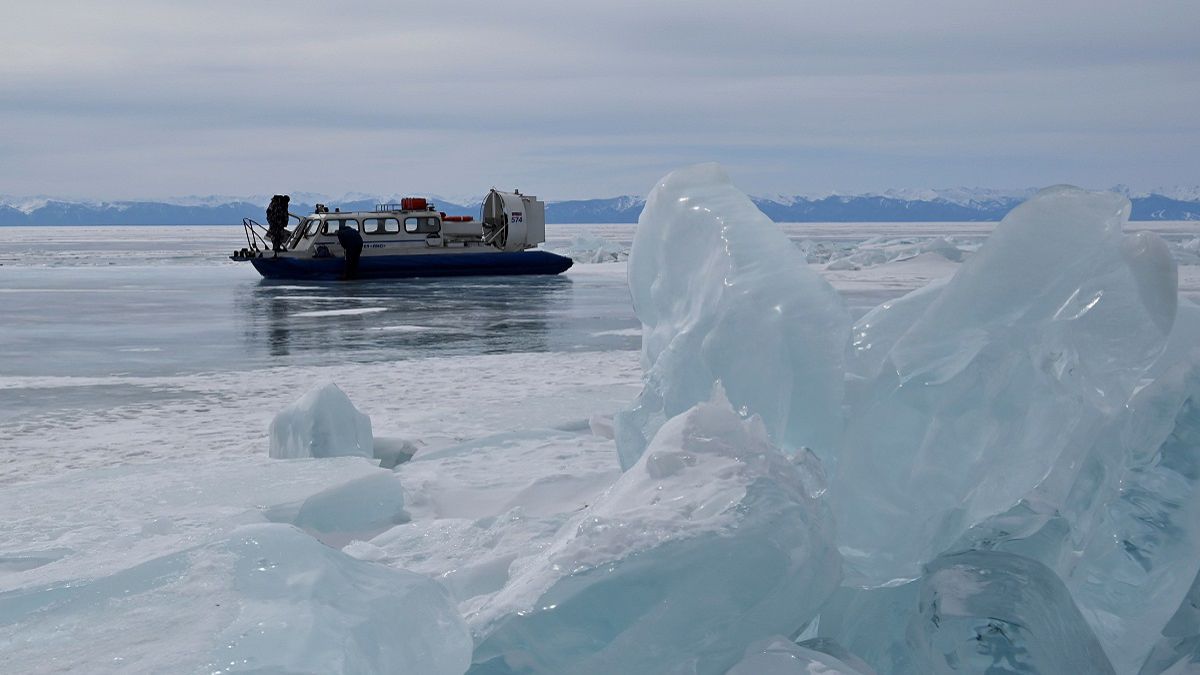 The Lake Baikal is the largest freshwater reserve in the world, equivalent to 20% of the entire planet. It covers 31,494 square kilometers of surface, It is 636 kilometers long and 80 kilometers wide. It contains 23,600 cubic kilometers of water and in it converge 336 permanent rivers and streams.

It is situated in the southern region of Siberia and It has been dubbed the ‘Blue Eye of Siberia’ or the ‘Pearl of Asia’. And if it is known for something, it is for a phenomenon that occurs between March and April: the combination of first rays of spring sun and temperature differences between day and night crack the surface of the lake.

These fragments they look like pieces of glass of an intense turquoise color caused by the light that comes from the Sun and the one that filters from the water. Thus, the union of these factors makes the ice parts resemble precious stones.

But this effect does not last long, since disappears when the ice melts when summer comes. It is a time when many tourists usually come to Listvianka, a town where Lake Baikal is located and where around 2,500 people usually live.

The closure of borders and relaxation of sanitary measures have turned Lake Baikal into a pilgrimage site among Russian citizens during the last months of the pandemic. In addition, it is common that on its surface there is no space for masks or for the hydroalcoholic gel.

Vaccine: has the data been tampered with? Scientists doubt "Sputnik V" information