The alleged killer of the girl was caught in Tyumen 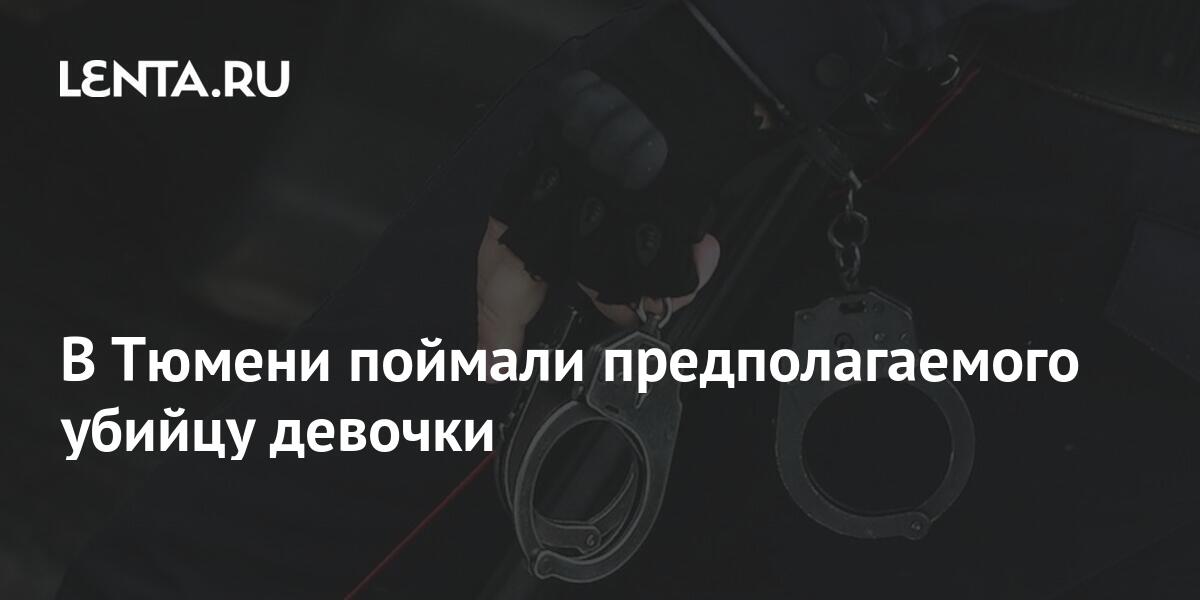 In Tyumen, investigators tracked down and detained a suspect in the rape and murder of a girl. This was reported to “Lente.ru” by a source in law enforcement agencies.

According to him, the investigators looked at the recordings from CCTV cameras installed on the streets and in the courtyards of the city over the past month and a half and identified a suspicious man. He is 40 years old, he is a resident of Tyumen.

“There is reason to believe that he was involved in several murders,” the source said. The suspect was detained on the afternoon of August 25. Now he is being taken for interrogation to the investigator, after which the necessary examinations will be appointed for the investigation.

The investigation team is headed by the best “maniac hunter” – Evgeny Karchevsky, an investigator at the central office of the Investigative Committee of Russia (TFR) and one of the best specialists in serial killers in the country. On account of Karchevsky – the capture of “Angarsk maniac” Mikhail Popkov and “Tulun maniac” Pavel Shuvalov.

On August 24, it was reported that the chairman of the TFR, Alexander Bastrykin, instructed to report on the investigation of cases of the unknown disappearance of children in the Tyumen region after the murder of an eight-year-old schoolgirl. The case of the disappearance of nine children was transferred to the main department of the TFR. As noted in the department, the first case occurred in 1997. The last to disappear was eight-year-old Nastya Muravyova, whose body was found on August 19 on the shores of Lake Obrochnoy.

The investigation is considering a version according to which Nastya Muravyova could become a victim of a serial killer – a “maniac with an electric wire.” Nine children who have gone missing in the area since 1997 have been raped and killed. The victims had a slight squint and lived in areas that were considered disadvantaged. In addition, it is possible that at all crime scenes the mysterious maniac left his mark – an electric wire.