The alarm of doctors: “Covid-19 is rampant in Africa, risks from immigration” 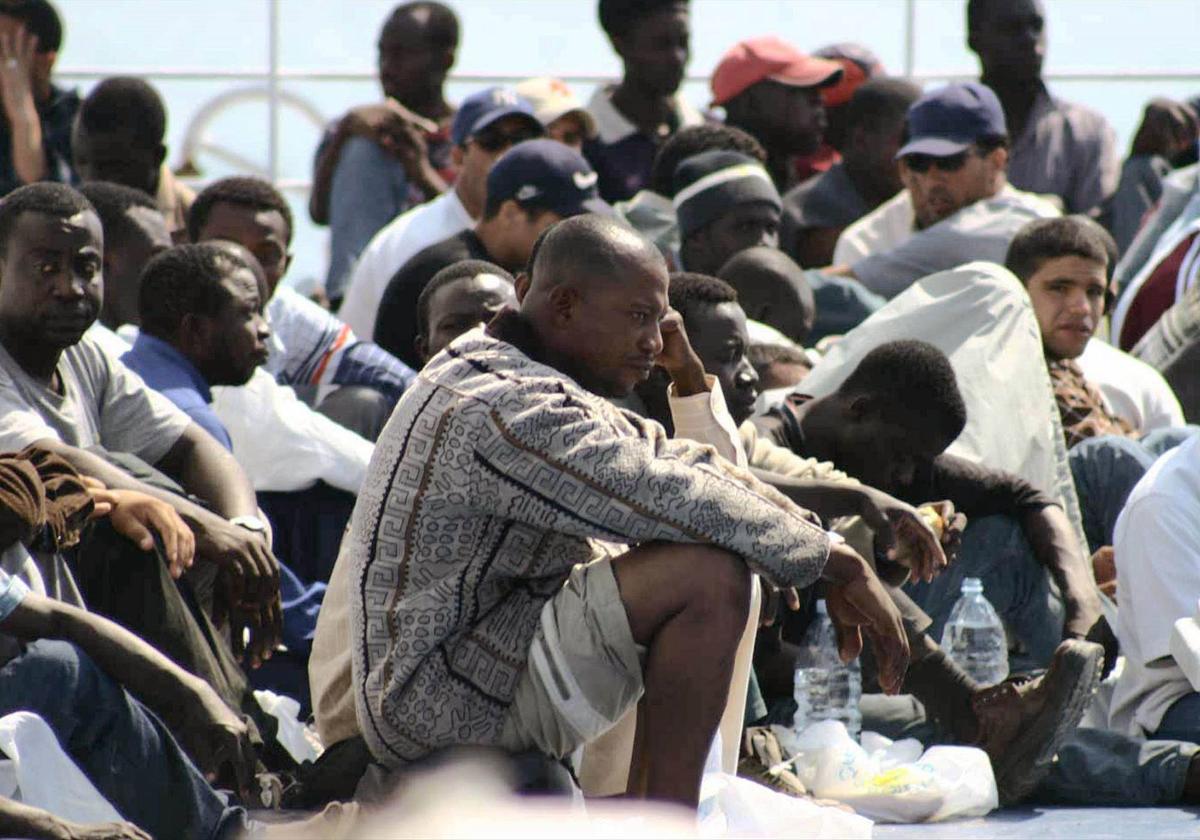 Covid-19, the medical association of foreign origin in Italy denounces the serious situation of infections in Africa which with immigration could create problems also in Europe

Africa is still behind in the fight against Covid-19 compared to other continents. There are very few vaccinated people and new local variants are emerging, such as the Algerian one, of which few speak today but which could also spread in Europe due to immigration. The alarm comes from Foad Aodi, president of the Medical Association of Foreign Origin in Italy, in his speech to the microphones of the program “Italy has awakened”, conducted by the director Gianluca Fabi, Matteo Torrioli and Daniel Moretti on Radio Cusano Campus.

Covid Africa: “Infections are on the rise across the continent, immigration can be a problem”

“We have launched a cry of alarm because in Tunisia there is a huge and continuous increase in the number of infected people, more than 10 thousand a day and the deaths are also increasing. The number of vaccinated people is very low – said Aodi -. This mirrors the problem of all of Africa. We are very concerned about what could also happen to us with immigration. I have always been against alarmism about migrants who carry diseases, but at this stage I do not hide my concern from you “.

“In Africa we have a 25% increase in infections, 15% increase in deaths. – explained the doctor – Only 1.5% are fully vaccinated in Africa. There are no vaccines. We also know the health services in Africa. Africa as they are, hospitals in Tunisia are collapsing. The covax program was supposed to get vaccines to all poor countries, but unfortunately it did not happen. The covax program is just a slogan. With the boom in infections, so too is the covax program. India has no longer produced vaccines for poor countries and has begun to think for itself “.

“There are many variants that are not mentioned. – continues Aodi – Algeria has closed its borders, no one enters and exits, the virus, circulating freely, has adapted to the environment and the Algerian variant has been created. the variant of Peru which is the most dangerous and is present in Africa. There are also many people in Arab countries who refuse vaccines. We also need to inform these populations with correct information “.

While doctors are sounding the alarm about the risks deriving from immigration, a flurry of mini-landings took place in Lampedusa during the night. There is talk of seven landings recorded on the largest of the Pelagie, where small boats carrying from 14 to 16 migrants brought a total of 104 people to the island. Numbers destined for continuous updating with the men of the Finance Police and the Harbor Master’s Office engaged in seamless rescue operations. Despite the transfers ordered by the Prefecture – 110 unaccompanied minors will leave the island this morning on board the ship bound for Porto Empedocle – conditions in the hotspot remain difficult. In the structure of the Imbriacola district, with a capacity of 250 seats, there are currently a thousand guests.