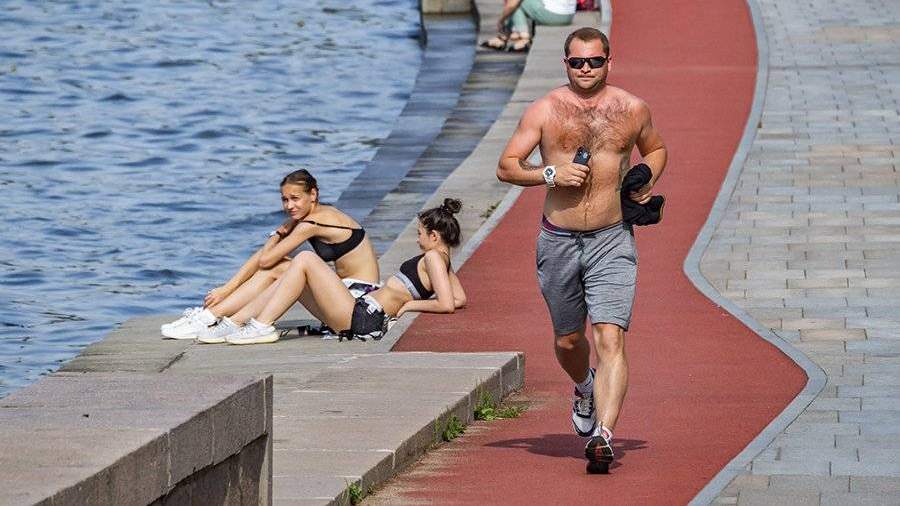 On Saturday, June 19, the air temperature in Moscow will rise to 31 degrees. On June 18, they warned about this at the Main Directorate of the Ministry of Emergency Situations of Russia in the capital.

“According to forecasts of the forecasters of Roshydromet, in the period from 11:00 with preservation until 20:00 on June 19, in some places in Moscow, a strong heat of 30-31 ° C is expected,” the press service of the Main Directorate of the Ministry of Emergencies of the Russian Federation for the region said.

The ministry recommended that residents and guests of the capital drink more water, wear hats and avoid overheating in the sun.

In addition, the city’s utilities began to water the roads more often and carry out aeration of the air in the capital due to the heat. Deputy Mayor of Moscow for Housing and Communal Services (Housing and Utilities) and Improvement Petr Biryukov said that aeration is carried out when the air temperature rises to 25 degrees and above.

The meteorological center also warned that the temperature in the south of the Central Federal District (CFD) on June 20-25 will rise to 37 degrees. Heat is expected in Belgorod, Tambov, Kursk, Lipetsk, Voronezh, Oryol regions.