The agent of “Rawda Al Maeeni”: 10 million dirhams is not sufficient to compensate her and is appealing against the ruling 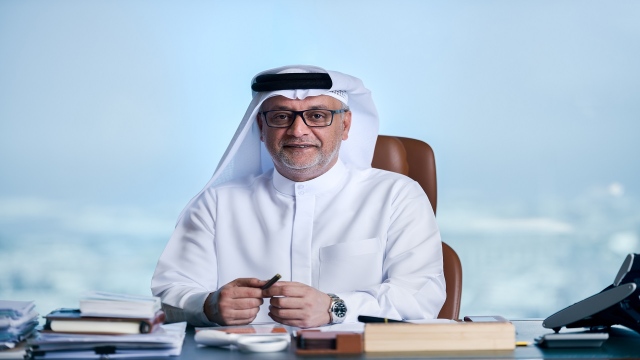 Lawyer Issa bin Haider, the legal representative of citizenship Rawda al-Maeeni, a victim of medical negligence and error, intends to appeal against a decision by the civil court to pay 10 million dirhams to the father of the victim in his capacity as her custodian, as compensation for the material and psychological damage she suffered as a result of medical negligence.

Bin Haider said, “The ruling issued by the Civil Court is one of the rare judgments in terms of the size of compensation, but the amount of 10 million dirhams does not cover the real cost that Rawda Al-Maeeni needs to treat psychological and physical harm during the next five years.”

He said in a statement, “We, based on our professional and humanitarian responsibility, intend to appeal this ruling to raise the compensation value for several logical reasons, on top of which are the real costs required to cover the expenses of treatment and continuous medical care, which requires the presence of a nurse at her side permanently, as the value of the decided compensation does not cover the costs. True for only five years.

He added that the estimate of the expenses that a kindergarten needs ranges from 40 to 50 thousand dirhams per month, in addition to the psychological damage that occurred to the patient, which deprived her of her human right to lead a normal life like all the girls, in addition to that this decision did not include the insurance company and all the parties involved in this the case.”

Bin Haidar expressed his hope that the compensation will be raised in a manner commensurate with the extent of the psychological and material damage it suffered.

Australia issues an urgent decision regarding returnees from India

Turkey named Kurz, who raised Israel’s flag, a symbol of hostility to Islam