The agent of Al-Maeeni Kindergarten: 10 million dirhams is “not enough” .. I will appeal on the appeal 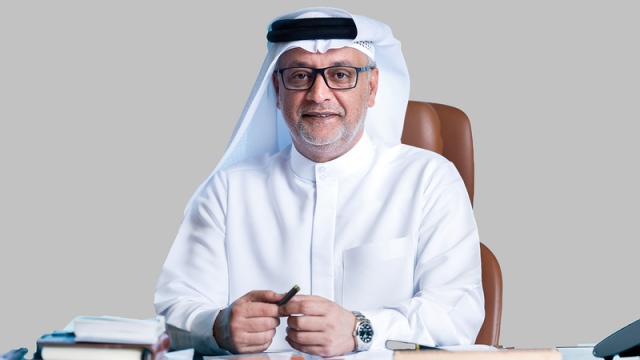 Lawyer Issa bin Haider, the legal representative of citizenship, Rawda Al-Maeeni, a victim of medical negligence and error, intends to appeal against a decision by the civil court to pay 10 million dirhams to the victim’s father in his capacity as her custodian, as compensation for the material and psychological damage she suffered as a result of medical negligence.

Bin Haider said that the ruling issued by the Civil Court is one of the rare ones in terms of the size of compensation, but the amount of 10 million dirhams does not cover the real cost that Kindergarten Al Maeeni needs to treat psychological and physical harm during the next five years.

He said in a statement: “Out of our professional and humanitarian responsibility, we intend to appeal this ruling to raise the compensation value for several rational reasons, on top of which come the real costs required to cover the expenses of treatment and continuous medical care, which requires the presence of a nurse at her side permanently, as the compensation value is The course does not cover the real costs for a period of five years.

He added that the estimate of the expenses that a kindergarten needs ranges between 40 and 50 thousand dirhams per month, in addition to the psychological damage that occurred to the patient, which deprived her of her human right to lead a normal life like other girls, in addition to that this decision did not include the insurance company and all the parties involved in this case. .

Bin Haider expressed his hope that the compensation will be raised in proportion to the extent of the psychological and material damage suffered.

The civil court had ruled to pay 10 million dirhams to the father of the victim, in his capacity as the custodian, as compensation for the material damage.

It also obligated the defendants, the first surgery center subject of the case, the second the surgeon in charge of the operation, the third the anesthesiologist, and the fourth the anesthesiologist, to pay the legal interest at the rate of 9% from the date the judgment becomes final until the payment is completed, and to oblige the first, second, third and fourth defendants with fees and expenses And an amount of 1000 dirhams for attorney fees.

And she mentioned in the reasons for the verdict that because of this operation, which was carried out in a kindergarten by unprofessional methods, in an unqualified place, and by reckless doctors, she became bedridden and unable to move, “You do not see, do not hear, do not speak.” Mashrab, and she became unable to control her other functions, which were estimated at 100%, which inflicted a heavy loss on her, and missed out on her future gain, by losing her job.

The ruling also touched upon the moral damages that afflicted the patient in her emotion and feeling, and brought pain, sadness and grief into her heart and the hearts of her family over what had befallen her in her body, and led to her missing out on the perfection of her beauty and benefit, as she was in the prime of her youth and did not exceed 24 years, and she came with joy and joy on A bright future she thought was.