The Afro-Bolivian monarchy seeks to transcend despite time 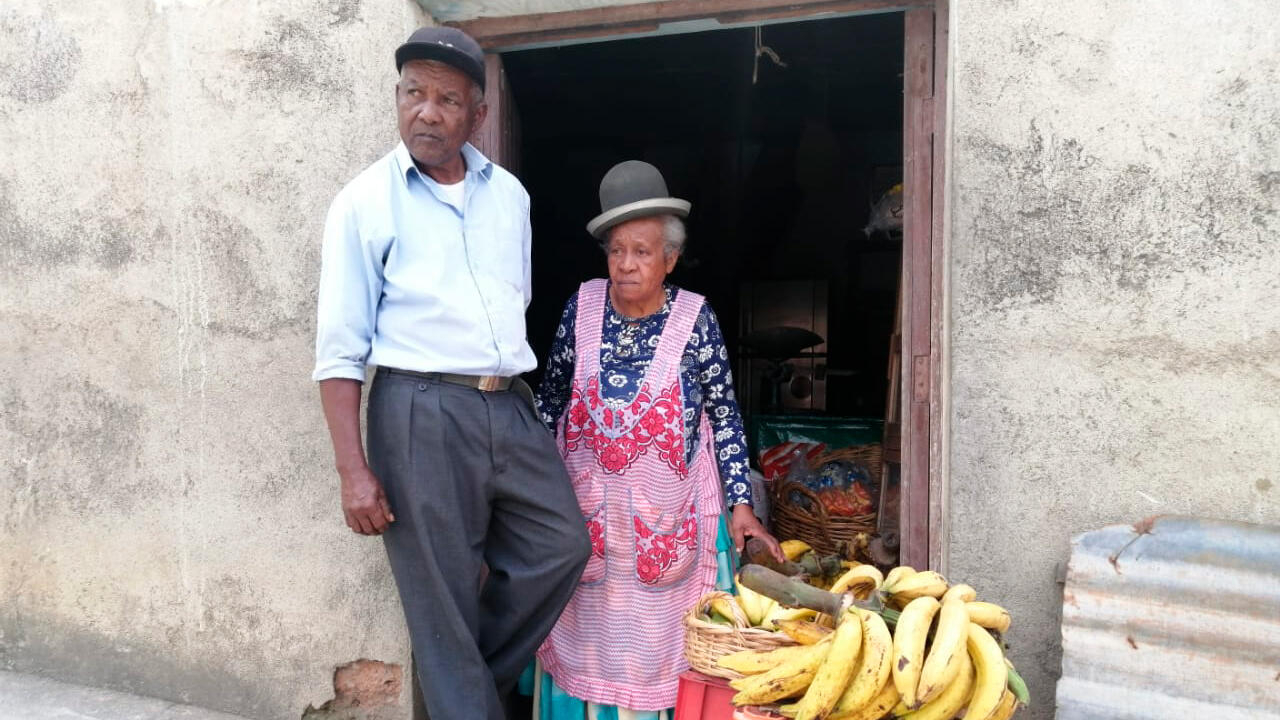 In the subtropical area of ​​the Yungas of Bolivia, the Afro-Bolivian monarchy of King Julio Pinedo seeks to survive for new generations and revalue the tradition of his royal lineage that dates back to 1820, when a prince from an African tribe was brought to these lands as slave from Senegal to work on the Spanish estates during the colony.

According to history, Prince Uchicho, of Kikongo origin, was recognized as such by other slaves who offered to work for him before the Spanish landowners. In 1832 he was formally crowned by Bolivian Afro-descendants, which began a dynasty that included Kings Bonifaz, José, Bonifacio and Julio Pinedo, now 81 years old.

As was customary at that time, the slaves’ surname Pinedo was adopted from the name of the landowner, in this case the Marqués de Pinedo, from the town of Mururata, in Yungas, 110 kilometers northeast of La Paz.

In recent Easter, Julio Pinedo turned 29 as the monarch who symbolizes the history and culture of the Afro-descendant people, although in practice his life as a farmer and owner of a small grocery store is simple as he does not have any privilege.

Julio Pinedo and his wife, Angélica Larrea, 79, have set up an office where they display the documentation with their national and international recognitions, historical data, photographs of his coronation in 1992, and their royal coat of arms with the motto Ductus sum Marioribus, which means “my ancestors guide me.”

Pinedo recalls that his ancestors were brought by the Spanish first to the Potosí mines and then to the farms in the Yungas coca-growing area. He also tells that a few years ago he visited Africa with documentary makers and, according to what he said, he was able to verify that in fact his ancient origins were in Senegal and the Congo.

His grandson and heir, Rolando Pinedo, visited the hacienda that originally belonged to Marqués Pinedo and the place where King Bonifacio is buried. There he was unpleasantly surprised to see the restored tomb destroyed.

“We are at the tomb of King Bonifacio Pinedo. It is, as you can see, a bit neglected thanks to the vandals here from the town and the sector. We had it well restored, there was his cross, everything was well done, but sometimes the people of the same town do not know how to value culture, traditions, “lamented Pinedo, a 26-year-old who will soon graduate as a lawyer.

One of the people committed to the recovery of memory is Alejandro Barra, who promotes educational programs so that young people of African descent not only know the history, but also help to value the traditions of the town.

“The people who do not know their history or their culture are like a person without memory. They have to know to identify us. Many say that we are all the same, but each town has its history, its culture, and its knowledge, ”said Barra.

According to the latest statistics, there are currently around 35,000 Afro-descendants distributed throughout Bolivia, the majority in Mururata and the neighboring town of Tocaña, the center of a recognized Afro movement that has the saya dance as a cultural emblem.

Corona curfews not effective? Study results make you sit up and take notice - Lauterbach sticks to the assessment

Four bodies discovered in a clinic in Potsdam – woman arrested