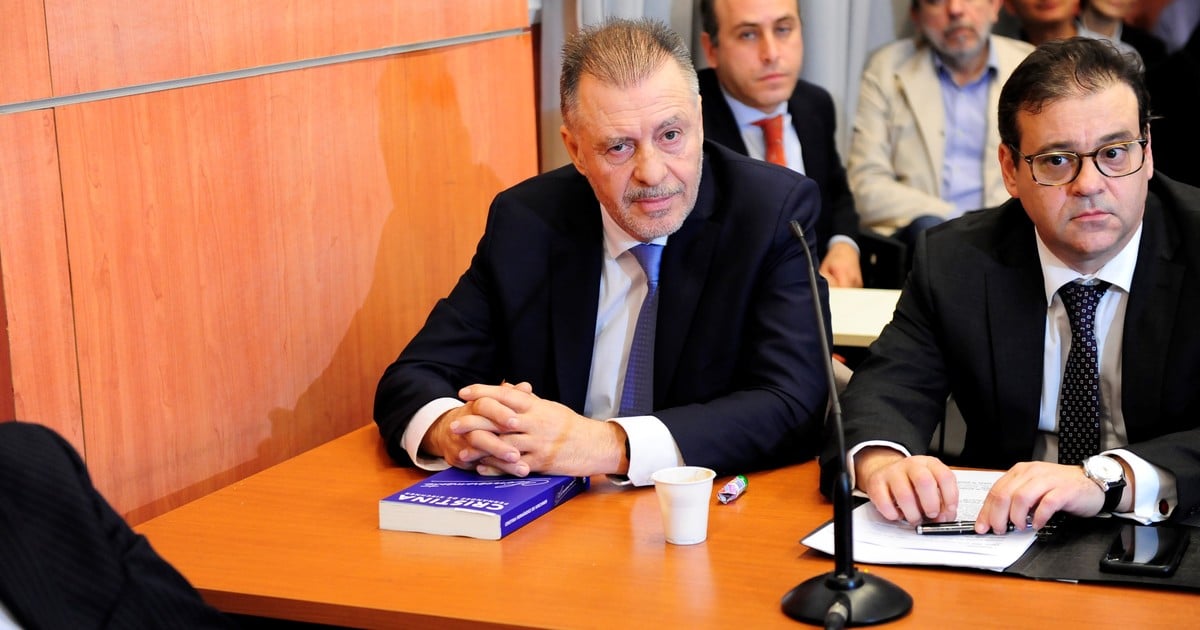 While the Civil and Commercial Chamber ratified that in the case of Oil Combustibles -the oil company of Cristóbal López and Fabián De Sousa- there were “ruinous or fraudulent acts” by the firm that “systematically accepted payment plans to obtain liquidity in an irregular manner” with the “complicity of state officials”, the AFIP that directs Mercedes Marcó del Pont gave the go-ahead for the Oil liquidation to be avoided: agreed to the agreement regarding López and De Sousa’s proposal to manage theA debt that justice investigates and judges as a millionaire fraud.

Oil Combustibles achieved a favorable result with the resolution of the AFIP. The agreement that the collecting body gave this Monday could prevent the judge in Civil and Commercial matters Valeria Pérez Casado distribute $ 100 million to the oil company’s creditors. This step was the final liquidation instance to conclude a process that began in May 2018, when it declared its bankruptcy.

After entering the tax moratorium promoted by President Alberto Fernández, which made it possible for bankrupt companies to obtain a payment facility plan, Cristóbal López began another process that obtained the approval of the AFIP. He looked for an agreement, that is, obtain the agreement of all creditors to find another way to cancel the debt and thus avoid the liquidation of Oil López’s lawyer, Eduardo Favier Dubois, submitted reports in recent months showing the compliance of various verified creditors in the bankruptcy process.

On March 8, Judge Pérez Casado asked for more information in this regard. The truth is that, despite being bankrupt since 2018, inactive since then and with its main assets already sold, Oil has already obtained that its main creditor -the Treasury- provide compliance to avoid liquidation of what is left of the company. If this AFIP proposal succeeds, the owner of Indalo is closer to lifting the bankruptcy of the oil company.

The opposition in Congress had opposed the inclusion of Oil in the new moratorium, and presented a note detailing the company’s debt, stating that the firm “has expressed its willingness to avail itself of a payment facility plan to cancel all of its tax debts verified in the bankruptcy (6,739,449,633 pesos), in bankruptcy (1,507,702,128 pesos) and pending resolution (3,548,496,183 pesos) “. In the federal jurisdiction, where the owners of the Indalo Group are tried for fraud, the previous AFIP management had claimed a debt with the AFIP of 10,000 million pesos.

But the oil company added another problem: in 2018 the bankruptcy was pronounced with continuity, and this generated new debts for “the breach of tax obligations in his charge motivated in the continuity of the exploitation,” said the AFIP, which also requires the payment of another 20 million pesos.

For Cristóbal López, the debt does not exceed 560 million pesos. But recently a ruling by Chamber D of the Civil and Commercial Court of Appeals reiterated its harsh terms. By rejecting a proposal from the businessman regarding when to start accounting for the default, the chambermaids indicated that Oil generated a “dramatic reality” that put the treasury in a situation of “difficulty in recovering its debts”, as a “direct consequence from an exorbitant fiscal debt whose existence cannot but be explained from the obvious complicity of state officials “, in relation to the AFIP of the Kirchner administration, led by Ricardo Echegaray.

Trump, blocked on social networks, unveils his own website

Is divorce of the rich in the world a fashion?

The results of the elections in Madrid, street by street: participation does not help the left and the right also rises in poor neighborhoods