The “adverse events” of the vaccine in Spain 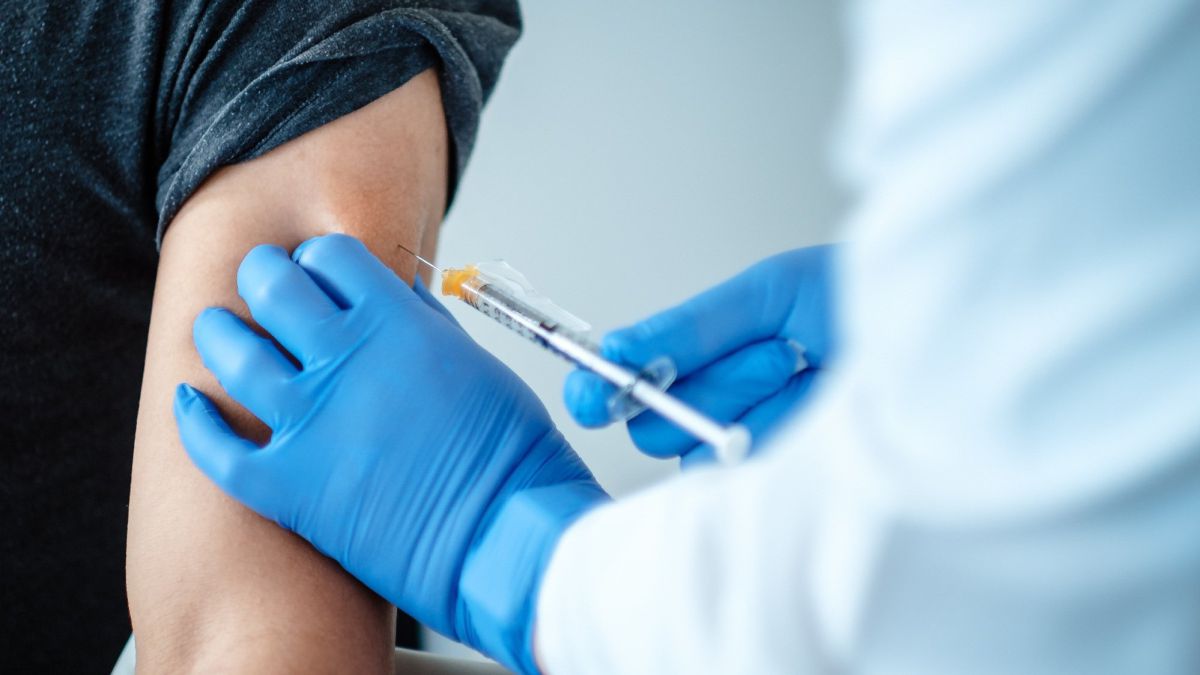 Since the beginning of the vaccination campaign in Spain, a total of 2,167,241 doses have been administered among all communities, according to the latest data from Ministry of Health. These doses have already served to fully immunize (with both doses) 838,782 Spaniards.

This, in statistical terms, supposes only 0.15% of all people who have received the first dose in Spain. Of all these doses inoculated to the population, the 98% corresponds to the Pfizer and BioNTech vaccine, while the remaining 2% to the vaccine developed by Moderna. Also, almost three quarters of vaccinated people (70%) are women. Most of the registered notifications correspond precisely to the female gender (82%) and to people between 18 and 64 years old (85%).

The report highlights the emergence of some general disorders, such as fever and general malaise, these being the most frequent among those reported. After these, those related to the nervous system (headaches and dizziness) and gastrointestinal (nausea and diarrhea), musculoskeletal and dermatological problems.

The AEMPS highlights, above other effects, cases of anaphylaxis, of which eight have been registered as of January 24. This is a “known and referenced in the Comirnaty (Pfizer) technical data sheet and package insert“The United States Centers for Disease Control and Prevention (CDC) estimate the rate to be 11.1 cases per million doses administered.

Most of the cases of this reaction, reports the AEMPS, occurred in women (88%), with a median age of 33 years. Five of the cases detected had a history of urticaria or allergies to medications or foods. More than half of the cases (63%) occurred in the first thirty minutes after receiving the vaccine. Epinephrine was administered as treatment in three-quarters of the cases and all patients recovered or were in the recovery phase at the time of notification.

Anaphylaxis is a A rare and severe allergic reaction that affects several organs simultaneously. The most common are the skin and the circulatory and respiratory systems. Regarding the symptoms that indicate its appearance, there are the urticaria, hypotension, tachycardia, decreased or loss of consciousness or inflammation of the respiratory tract, among others.

On a regular basis, appears between 15 and 30 minutes after contact with the agent trigger. Symptoms, in the most severe cases, can be life threatening, so prompt treatment with adrenaline is essential. Finally, the AEMPS recommends not giving the second dose of the vaccine in those patients who have suffered a relevant allergic reaction after the first dose, as well as referring the patient to an allergy service.

Coronavirus The infection chief considers the cluster of infection at the battery factory in northern Sweden to be a risk – more than 20 British variant infections have been detected at the factory, a more severe virus may have spread to Finland