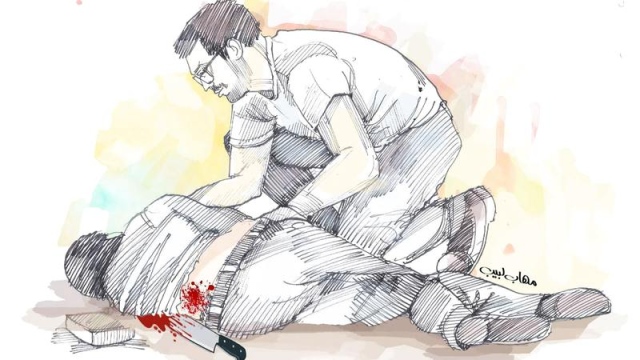 Yesterday, the Dubai Criminal Court considered the third session of the trial of Al-Sabbagh, who is accused of deliberately killing an (Asian) businessman and his wife, and attempting to kill their eldest daughter by stabbing her in the neck that almost killed her had she not been subjected to rapid aid.

The defendant (26 years) denied committing the felony of premeditated murder, attempted murder and theft during his remote interrogation by the court panel in the first session of the trial, while the court committee decided in a session yesterday, to summon the victim’s daughter and a friend of the last two to testify during the next session.

The Public Prosecution referred the accused to the criminal court, indicating that he had decided to kill the victim and his family, who were led by circumstances in front of him while trying to steal the villa at night, as he remained lurking behind the trees, awaiting their sleep, and sneaked into the house, and when he was surprised when the head of the house woke up, he attacked him With a knife he carried him with him, and then he killed his wife, who awoke to the sound of her husband.

The accused admitted in the Public Prosecution investigations that he first bought the knife from a store close to his residence in another emirate, then asked someone to deliver it to the villa, in the Arabian Ranches area, on June 17th and remained dormant until eleven in the evening, then jumped from The fence and hid in the inner garden until one in the morning, and entered through a side door on the ground floor and searched for items to steal, found the victim’s wallet and seized the money inside.

The accused added that he went upstairs to the room of the victim and his wife, as he had previously seen money in it when he came to work months before the execution of the crime, pointing out that he opened one of the drawers in a table next to the bed on the side of the husband and woke up and grabbed him, but the accused took the knife and hastened him With stab wounds in separate places on his body, and when the wife woke up, a shoving occurred between them, grabbed her hand and stabbed her twice in the neck and one stab in the chest, and went to the door of the room to escape, and was surprised by their eldest daughter, so he stabbed her in the neck one stab and fled.

For its part, Dubai Police took the initiative to bring the victims’ daughters and their grandparents to the state, and to take care of their education and residency expenses in light of their attachment to Dubai and the UAE, and their desire to complete their education there. 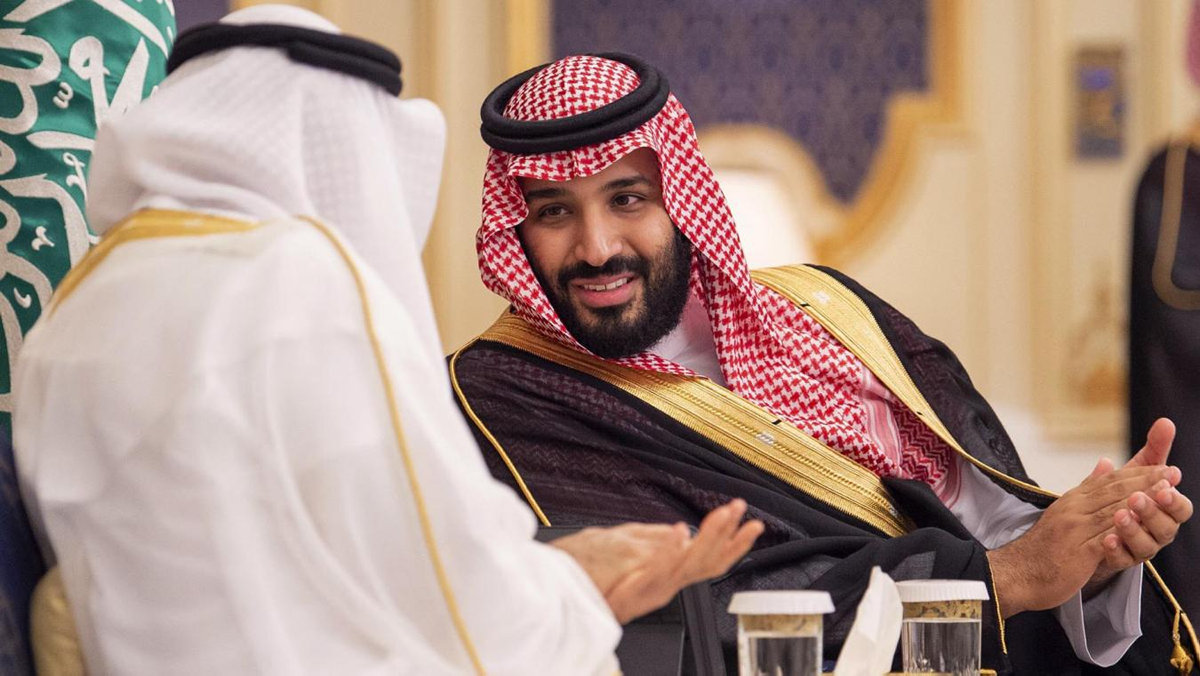 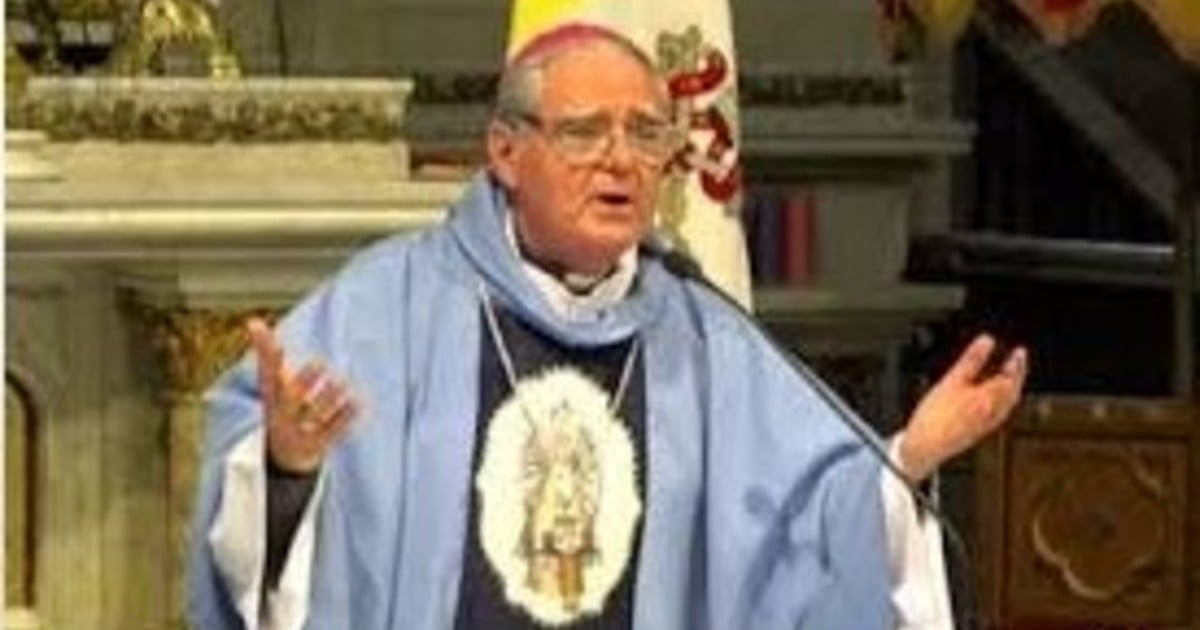 Challenge Draw the topics of the science questions!